Welcome to the NFL, Urb! This is where the big boys play and you don't get whatever blue chip player you want simply by crootin'! Not when there are sharks like Dave Gettleman swimming in the water and chomping up studs AFTER getting an extra 2022 first rounder by trading back with a desperate team with a bruuuutal schedule next year that could result in a Top 10 pick.

Don't get me wrong, I completely understand why Urban was likely drowning his sorrows in Papa John's and thinking of another retirement out the blue after seeing a freakshow like this get swiped off his Big Board.

As someone that knows a thing or two about panic drafting in fantasy after your main target is taken, I can't even blame Urban for scrambling to pick Travis Etienne then calling him a 3rd Down Back afterwards. The whole reason Urban Meyer probably came to the NFL was to coach a human joystick like Kadarius Toney, with getting Trevor Lawrence at 1-1 being a sweet bonus. However, you can stick your well laid plan up your well laid ass* when this guy is in the mix. 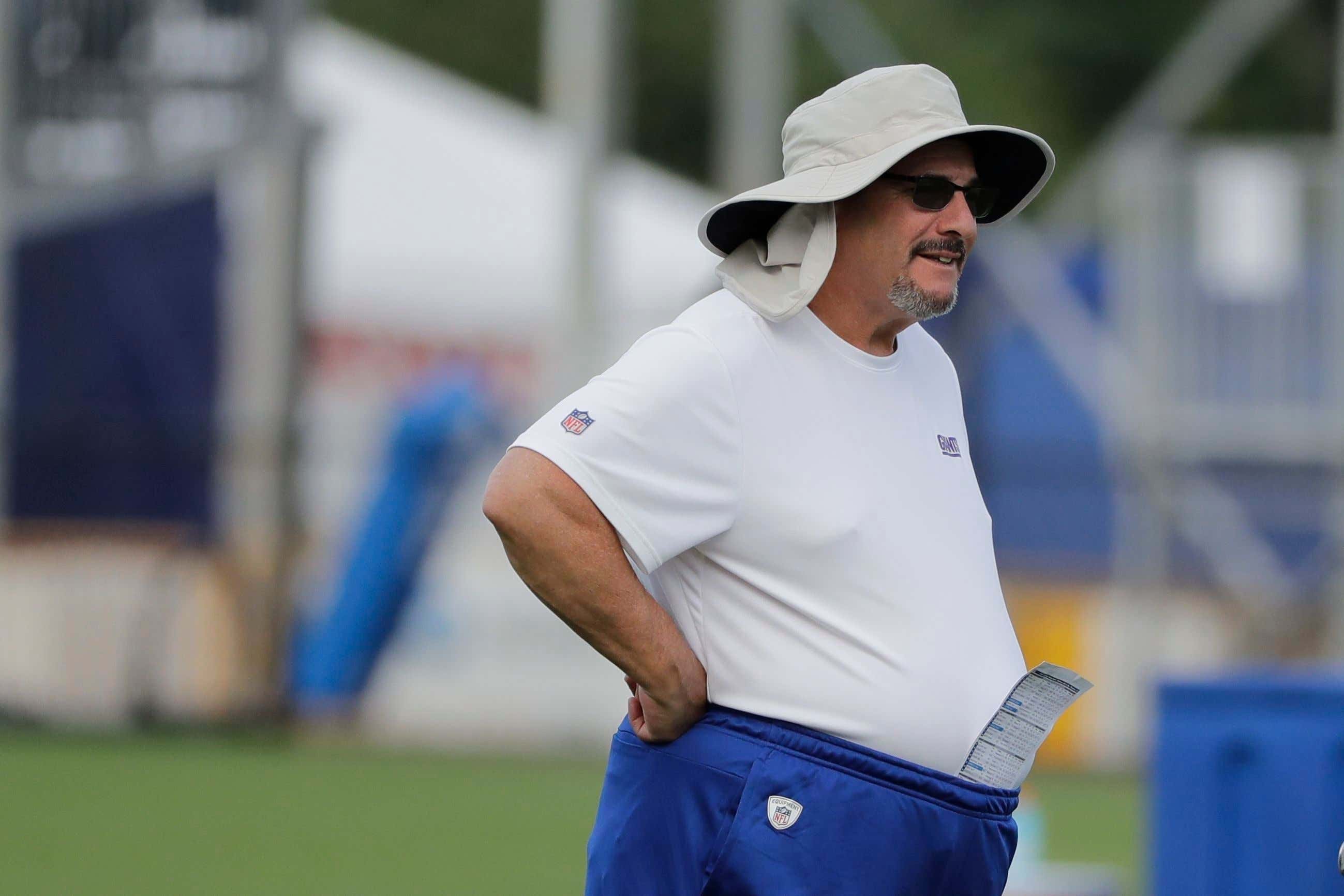 *John McClane said that so you know it's true

Blogger's Note: You know we are truly living in crazy times when Dave Gettleman is being called Trader Dave, getting his dick sucked by the draft grading community, and breaking the hearts of OTHER franchises.