In case you missed it, the NHL just recently finalized their new broadcasting rights deals for the next several seasons. The league will be splitting their broadcasts between the Disney and Turner networks. ESPN, ABC, Disney+, ESPN+, TNT, TBS, HBO Max, you name it.

It's an exciting time for the league and an even more exciting time for hockey fans. We'll always remember the times we had with NBC but I think we can all agree that change is a good thing. The league will finally have networks who will be able to properly highlight and promote some of the incredible athletes who are playing this beautiful and magical sport we call hockey. Guys like Alexander Ovechkin, Sidney Crosby, and....is that....is that Andrew fucking Ference? 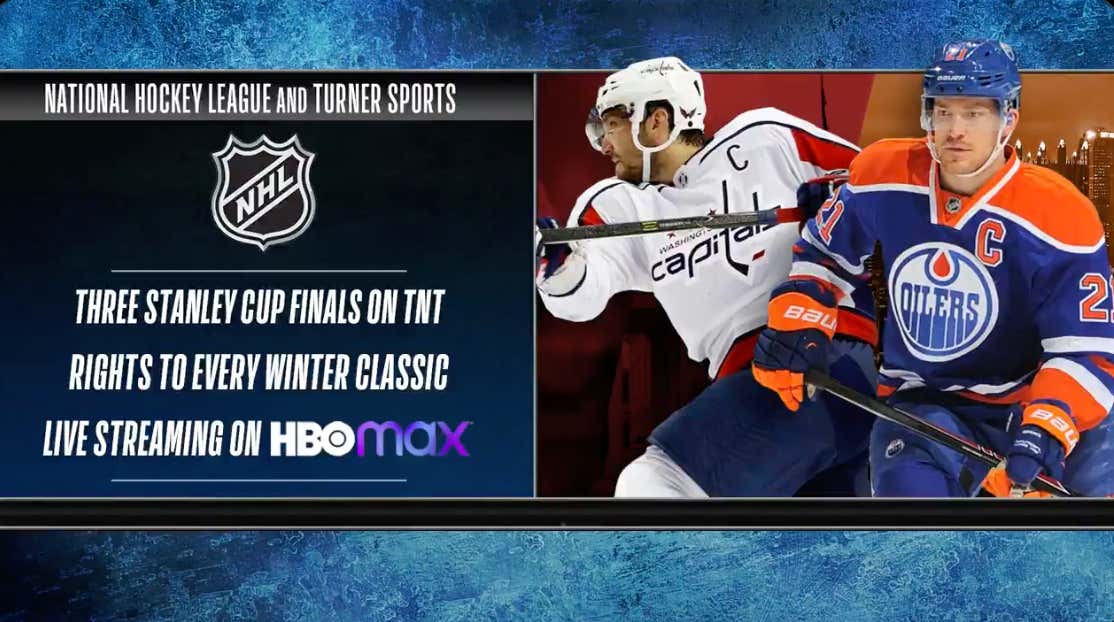 The same Andrew Ference who hasn't played in the league since 2015-16? And has about as many points in his career as McDavid has in a season? 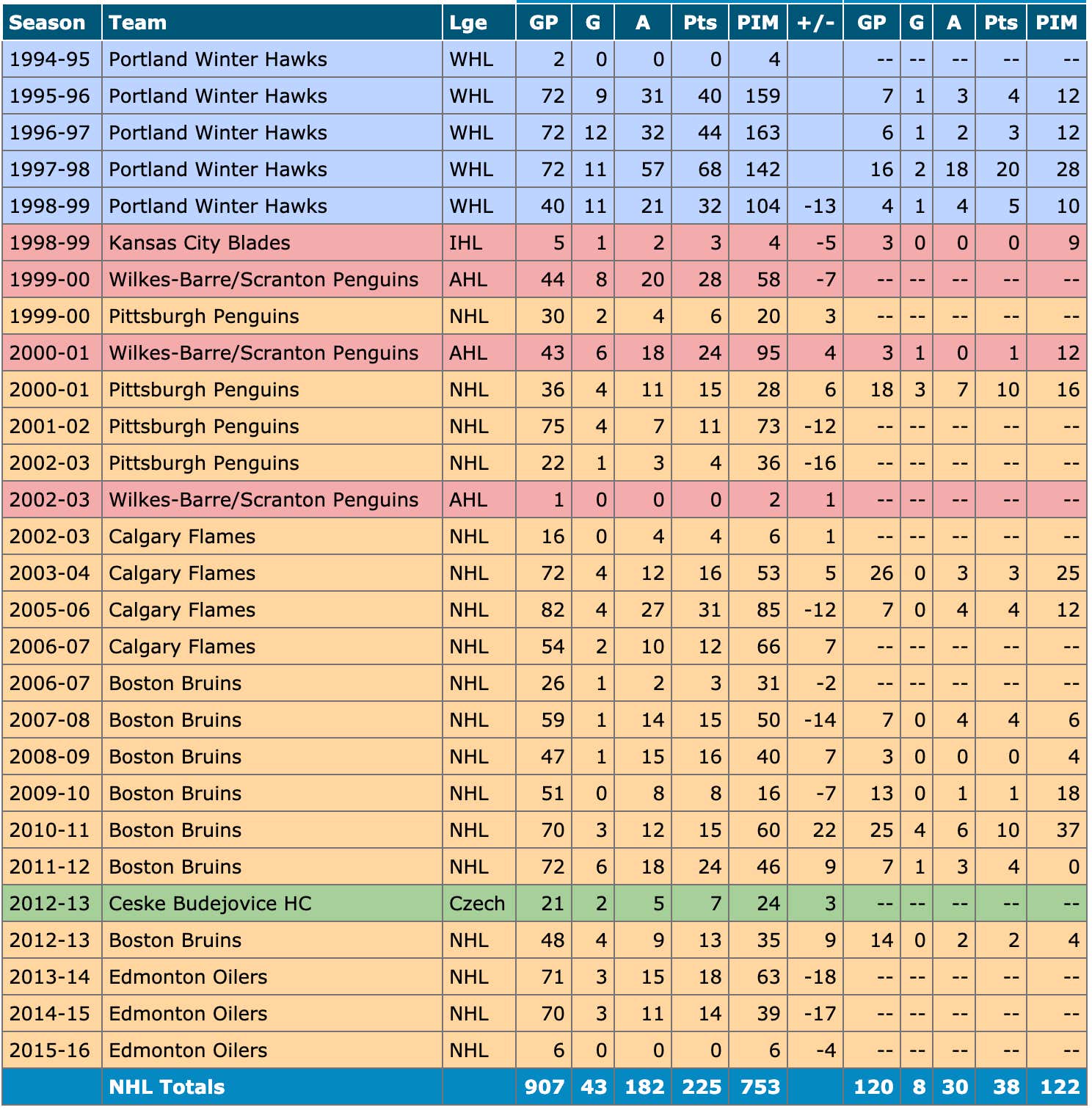 Did TNT really just tell one of their graphics editors to Google image "Edmonton Oilers captain" without checking to see if they actually grabbed a photo of McDavid to promote the fact that they'll not only be carrying NHL games for the next 7 seasons, but will also be the home of 3 Stanley Cup Finals? I mean my man is still rocking a Reebok jersey. Reebok hasn't had the jerseys in the NHL since the DevNest was still around.

Now here's where I'm not really sure who is at fault here. I mean obviously TNT doesn't know dick about hockey. That was pretty much the entire premise of that segment. That Shaq needs roughly 5 minutes to name 3 teams in the league. But isn't that the issue we were having with NBC? That the league wasn't able to make superstars like Connor McDavid a household name? That you could have people working at a network like TNT and still not be able to tell the difference between Connor McDavid and Andrew Ference? If anything, I think this just goes to show how much the NHL needed a change of scenery here. But if the next 7 years are just seeing how whacky and zany it is that Shaq can't tell you the difference between a blueline and a clothesline, well then we have an issue. But if it's just mistaking Andrew Ference for Connor McDavid at this point…well I think they get one (1) Get Out Of Jail Free card.