Teenagers Tony and Maria, despite having affiliations with rival street gangs, the Jets and Sharks, fall in love in 1950s New York City 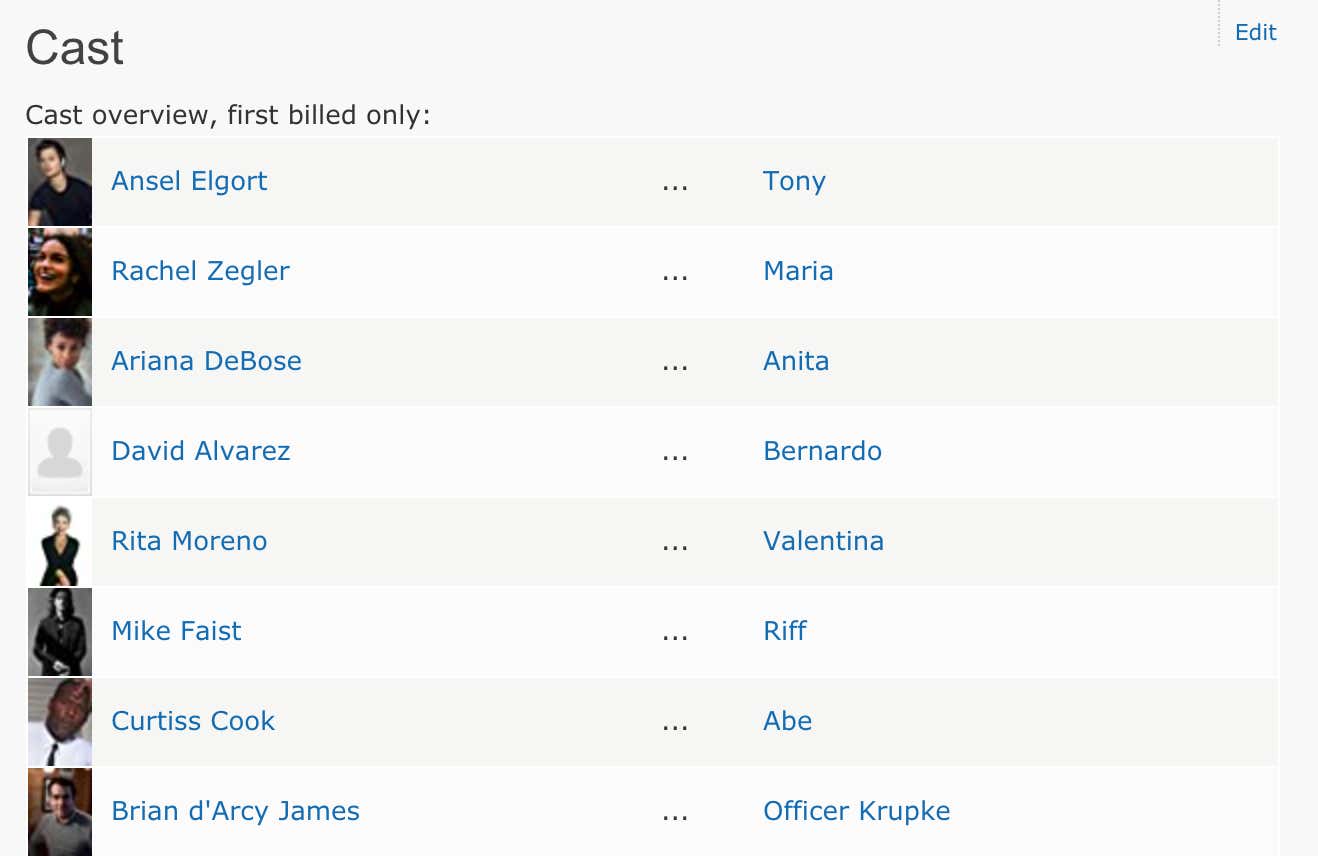 I've brought this up before, but Spielbergs last 20 years has been really hit or miss compared to the 20 years before that. Is this the movie that breaks the trend? Well, it doesn't look that way. He already had an uphill battle considering the original movie and play are among some of the most revered properties there are. Combine that with the accusations being leveed against his lead actor, Ansel Elgort, and you got a regular disaster on your hands.

That said, I really like Rachel Zegler. She's a great social presence and is already being cast in new big projects like Shazam 2. I'm not actively rooting for this movie to fail, but I just don't see a world in which it holds a candle to the original.