The off-season for most NFL teams can be flat out exhausting. Dealing with planning for the NFL Draft, figuring out who will remain on the roster, who’s expendable, and praying to the football gods that none of their players get into the type of trouble that will wake a GM up out of bed at three clock in the morning. The only words that echo through a locker room as players take off and prepare for the offseason are, "Don't be that guy!" 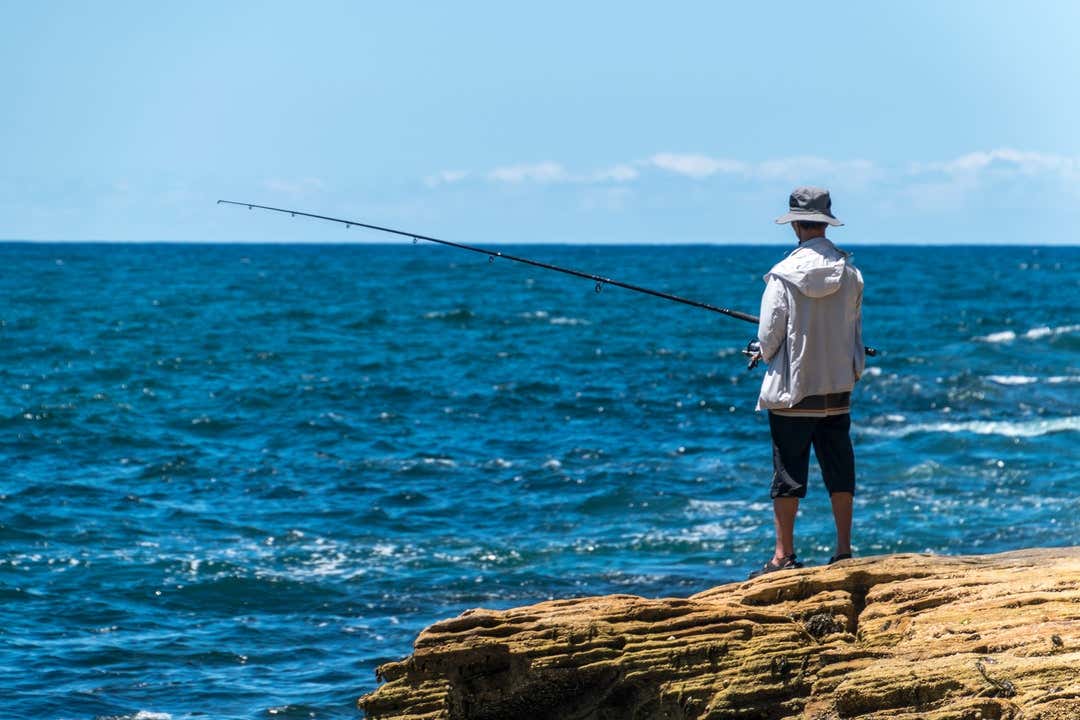 Aaron Donald and company put the boots on DeVincent Spriggs who, by the way, is not a small man. Needless to say, it wasn’t pretty. 16 stitches over his right eye and a broken arm along with an ass-whooping he’ll never forget. To be honest, I have empathy for this dude. Because I could have been Spriggs.

Let talk about it.

It was May 2011. I was out in L.A. courting a fine young lady that would years later be crowned Mrs. Colon. I was also hitting the town with two of my college best friends: one happened to be Super Bowl Champion and New Orleans Saints Hofer Marques Colston; the other stud in my merry wolf pack was my best friend who goes by the name of (D.D.J) which stands for “Dick’em Down Jesus.” Now, that’s not his real name, it’s just a nickname. He earned such a glorious nickname because he had one stand with a woman who had suffered from poor eyesight. After some vigorous lovemaking and some intense 69ing, this lovely lady walked home that morning feeling like she never saw the sun so bright and the sky so blue.

Some people are terrified of dancing, especially in public, but not Sweet Feet Willie. I love to break that shit down. Especially with a glass of tequila on the rocks. I like to peacock around the dance floor letting the club know I’m about to turn up the heat in this mother fucker. Later that night, we hit up this trendy L.A nightclub that just so happened to be playing 90’s R&B and The King himself, Micheal Jackson.

As the night started to roll along and the booze continued to flow, I felt like I was on top of the world. What more can I ask for? I’m with the Homies celebrating life. My foxy lady is dancing with me.

However, this where things get interesting, as I'm floating around the dance floor I can see people start to stop and stand look. Loud chatter and cheers start to muffle the DJ.  It’s L.A., celebs are everywhere. As I head back to my table, I see the street beast, the bare-knuckle bruiser, Mr. Snatch Yo Life,  Kimbo Slice himself.  He’s dressed in blue jeans and a white stocking cap. Gold chains swinging from his neck like a damn trapeze artist and gold grills shinning. His shark black eyes and scruffy beard made me recognize, this is one bad motherfucker. Right behind him happened to be 10 goons from the 305 dressed in black t-shirts, black shades and gold chains. They cleary don't fuck around either. Most people watched this man dismantle grown-ass men in back yards across Miami. He’s an internet legend. Shit, I was a fan.

Now this is how I know security really didn’t have a grip on the place. Why for the love god would you put Kimbo Slice and his goon squad at a table right beside a bunch football players that already had been drinking. Not smart, unless you have Thanos and Jon Jones working security for you. As Kimbo and his goons settle into their table, I went back to the dance floor. The club was already tight quarters. But with Kimbo and the destroyers the club suddenly felt like we were dancing in a gas station bathroom.

The smell of weed and booze blew through the air and I felt crowded. While I was whisking around the dance floor, I just so happened to bump him. Yep you got it. Kimbo Slice turned around and I see him glance at me. But he pays me no attention. I look where he was standing and I could see Kimbo and his goons start to spill onto my table. I’m no dummy, I let it slide, I continue to get my boogie on. I bump him again, God, why? You must want me to die tonight. After a second bump in the back, I now have the attention of the goons. I’m starting to sober up and my fancy footwork is slowing down. The whole time I'm saying to my self, "Don't get knocked out in front of your lady.“

"Rack city” by Tyga was a huge hit at the time and when it came on in the club we went crazy. And since I’m in L.A., that song just hit differently. We rushed the floor and went crazy.

The turn-up is as real as it gets. The DJ brought the song back five times. It’s complete madness. I’m sweating and screaming like a k-pop fan on meth. My homies are riding the vibe, my lady is grooving, it’s going up!! I bump Kimbo again. Why, for the love god, why did I just Bump Kimbo the soul snatcher again. Why, why, why. He abruptly turned around, looked me right in my eyeballs. As his gold teeth start to separate my heart cannonballs into my ass.  He says, “Hey don't bump me again, Big Man.” ……

Now my daddy didn't raise no bitch, and my momma didn't raise any dummies. So I replied back to Kimbo, “Chill out Kimbo,” and I turned my back. I walked to my boy D.D.J., leaned in his ear, and simply pleaded, "Please Don’t let me get knocked out by Kimbo Slice.” Because at this point, I knew it was about to go down.

The night winds down and I had to get the hell out of there. I tell my foxy lady, DDJ & Marques Colston let's peel out. And sure enough, Kimbo and the 305 goons are walking right behind us. As we walk out to the front of the club, out of the nowhere, I’m confronted with bright lights, big cameras, and some random dudes telling me they work for TMZ. They proceed to ask me questions about my season and my thoughts on Matt Ryan. As I glanced back I can see Kimbo kinda laying back but he’s not going anywhere. He's just lurking and looking right at me. Randomly you hear my boy DDJ Scream out fuck Matt Ryan.  Why? I don't know, but it was perfect because it gave TMZ more ammo to ask me more questions. And enough time to walk closer to my car. I got in my car and peeled off. By the grace of God I didn't catch those hands, I didn't get washed in front of my lady, and I lived to tell this story

Aaron Donald will probably receive a hefty fine, suspension, and even an appearance in front of the judge. But DeVincent Spriggs should have pulled a Quick Willie, say little, and get the fuck out of dodge. For ballplayers, this is a perfect time to examine your crew. Real friends don't inflate a situation they deescalate a situation for your protection and others in the crew.  Unless you flat out have to defend yourself, then you have to do what you have to do. Now, I don't know all the details on what happened between Donald and Spriggs last Sunday. But I do know one thing: Spriggs will be in rehab for a while, with a nice thick bank account.

Just remember people: the only things that happen after 2 am are regretful sex and an ass whopping. Choose wisely