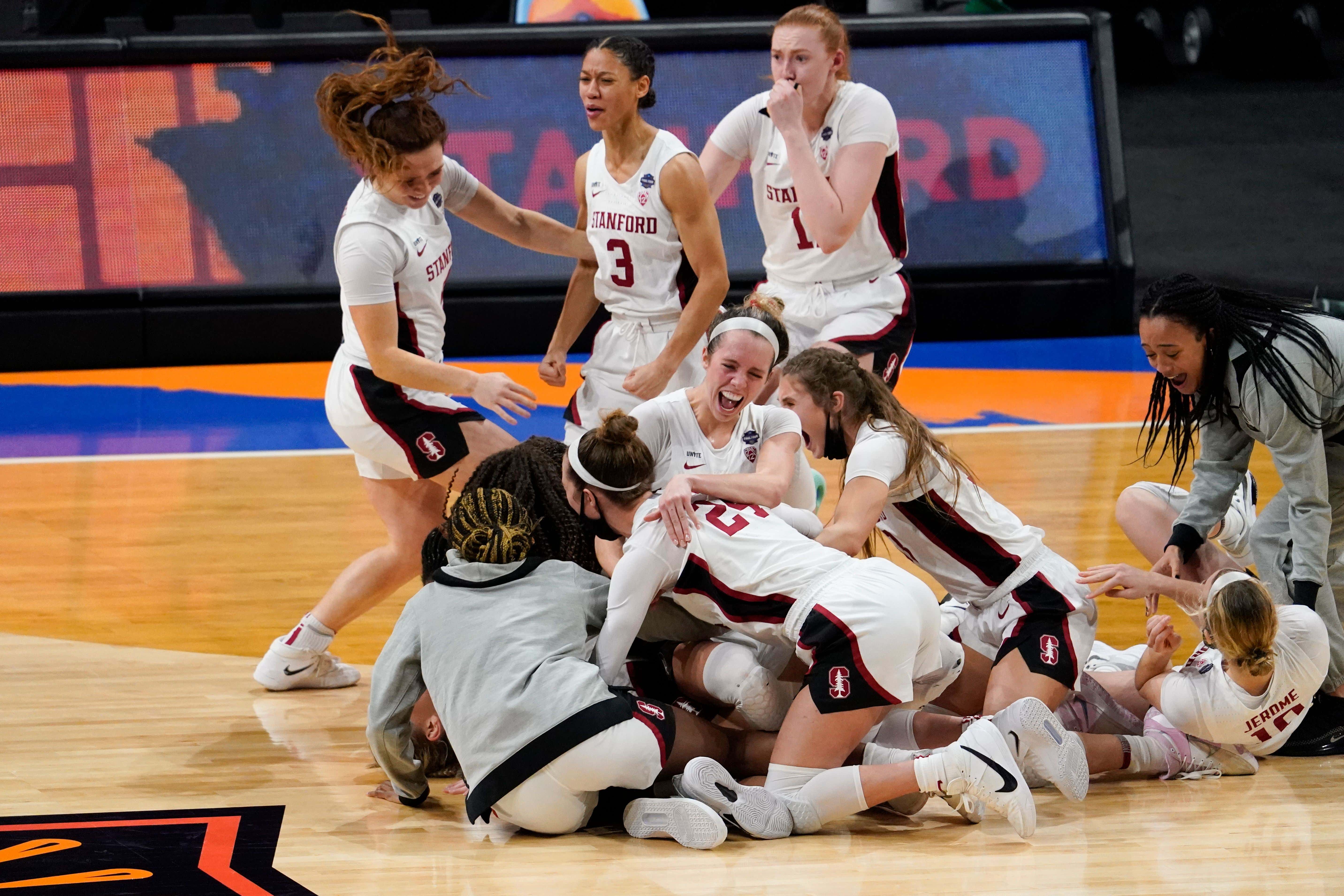 And that’s a wrap on the shit show that was the women’s NCAA basketball tournament. If you missed it, for the third time in their history, and for the first time since 1992 - the Stanford women's basketball team became a national champion defeating Arizona 54-53 in the women's NCAA finals.

It was honestly a really good, intense championship game, coming down to the final seconds. And the Stanford coach, Tara VanDervee,r even went home with her 1,099th career victory passing Pat Summitt as the winningest coach in NCAA Division I.

Now, I don’t know about any of you guys but this is the most I’ve ever heard about the women’s basketball tournament. From the very beginning there were shady things happening left and right on the NCAA’s end - we saw Sedona Prince’s video of the differences between the weight rooms, meals players were given, and even their stupid swag bags. To be honest, I didn't pay attention to the women's tournament until this year. There's never really been excitement around the women's tournament with the men's going on at the same time, but with all the drama coming out of the women's side, it made people actually want to tune in.

What it really comes down to is that people are going to realize that women’s sports are an insanely untapped market. Social media engagement alone from this year’s women’s Baylor vs. UConn elite eight game DOUBLED those of the men’s game that was on that same night. The following week, the women’s Final Four matchups featuring South Carolina vs. Stanford and Arizona vs. UConn had a viewership peaking at 3.3 million for the night game.

On top of that, FOUR out of the TOP FIVE most followed athletes from the Elite Eight teams (men and women) on social media are women. I think the women’s athletes are going to be huge. They know how to market themselves on social media and are genuinely interesting to follow. Sedona Prince gained over a MILLION followers on TikTok this year alone, and Paige Bueckers is about to his the 800k mark on IG.

I think this disaster of a season will actually end up being a good thing in the long run. I think the NCAA not treating the women equally was a huge bump in getting the women on the radar and a huge reason there were so many more eyes on this season than ever before. It’ll be interesting and exciting to see if & how these athletes keep up this momentum. I really hope they do.