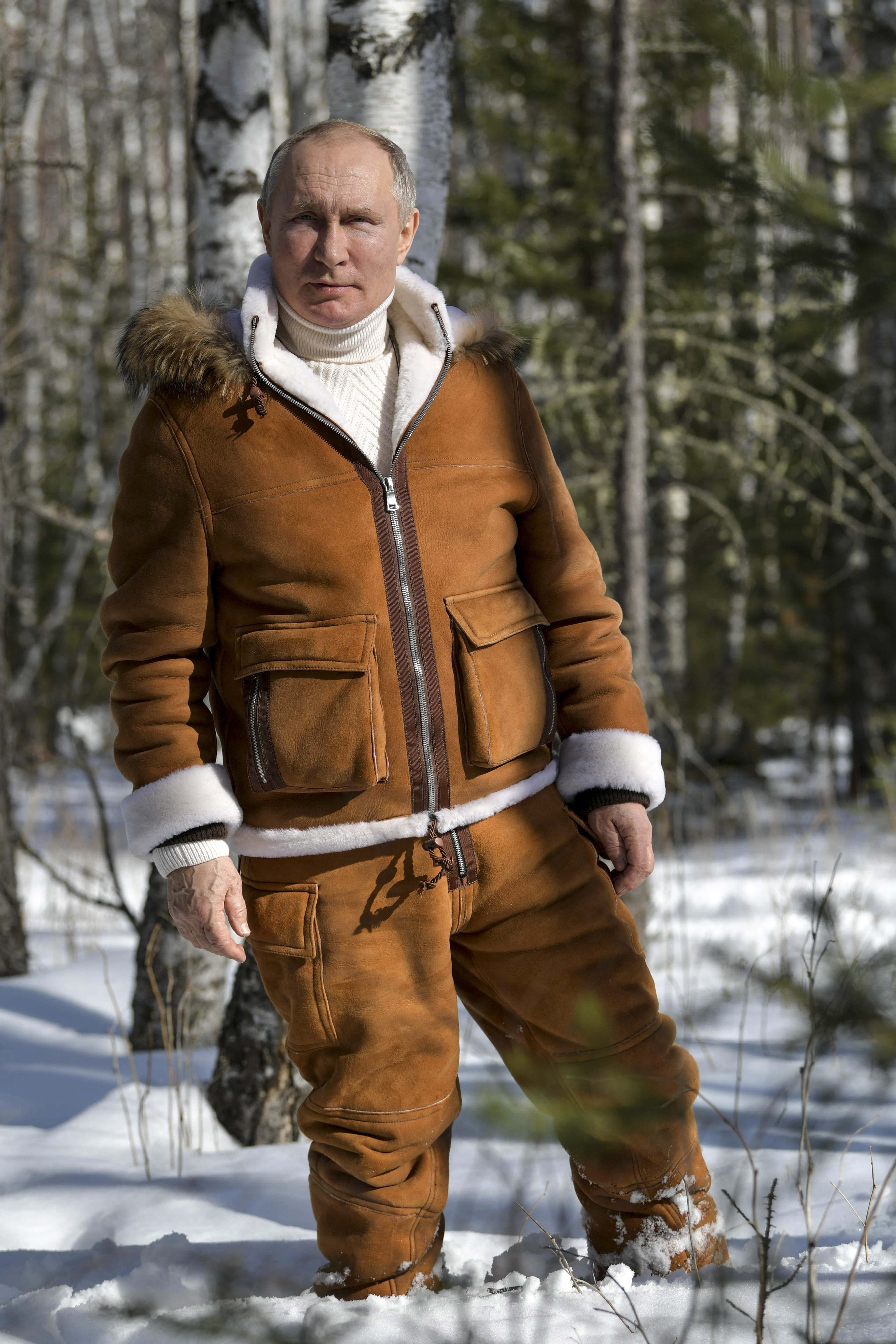 Moscow Times - According to a poll by the Superjob.ru job board published Friday, 18% of men and 17% of women surveyed named President Vladimir Putin as Russia’s most handsome man.

The 68-year-old bachelor is the only individual to receive double digits in the open-ended questionnaire. Nineteen percent of men named themselves as Russia's most handsome man, while 18% of women said there are no handsome men in Russia.

“Russians still call Vladimir Putin the most attractive famous man in the country,” Superjob.ru declared, despite the 1% dip in his rating from last year.

The results were published days after lawmakers passed legislation allowing Putin to remain president until 2036, when Russians’ biggest crush turns 83.

And it wasn't even close!!! 68 years old and still the most handsome man in Russia, according to Russias. Definitely well-deserved, and to say otherwise you'd be an absolute fool in the rain. You want to tell Vlady P that he's not the sexiest man in Russia, be my guest, but I'm going to agree with the Russians on this one.

Gotta imagine them when being asked, insanely paranoid that if they said the wrong thing, someone would show up to their house and cut their head off in the middle of the night. I would literally answer "Putin" to any question they asked in that situation. No need to be a hero. Who is the best Russian hockey player of all time? Well, Vladimir Putin, of course! Remember that time he scored 8 goals in a single game?

The fact he's the Russian president and not playing in the NHL is probably the only reason Ovi is even in contention for Gretzky's record.

And if there was any doubt he was the best looking man out of all 66.55 million Russian men…. 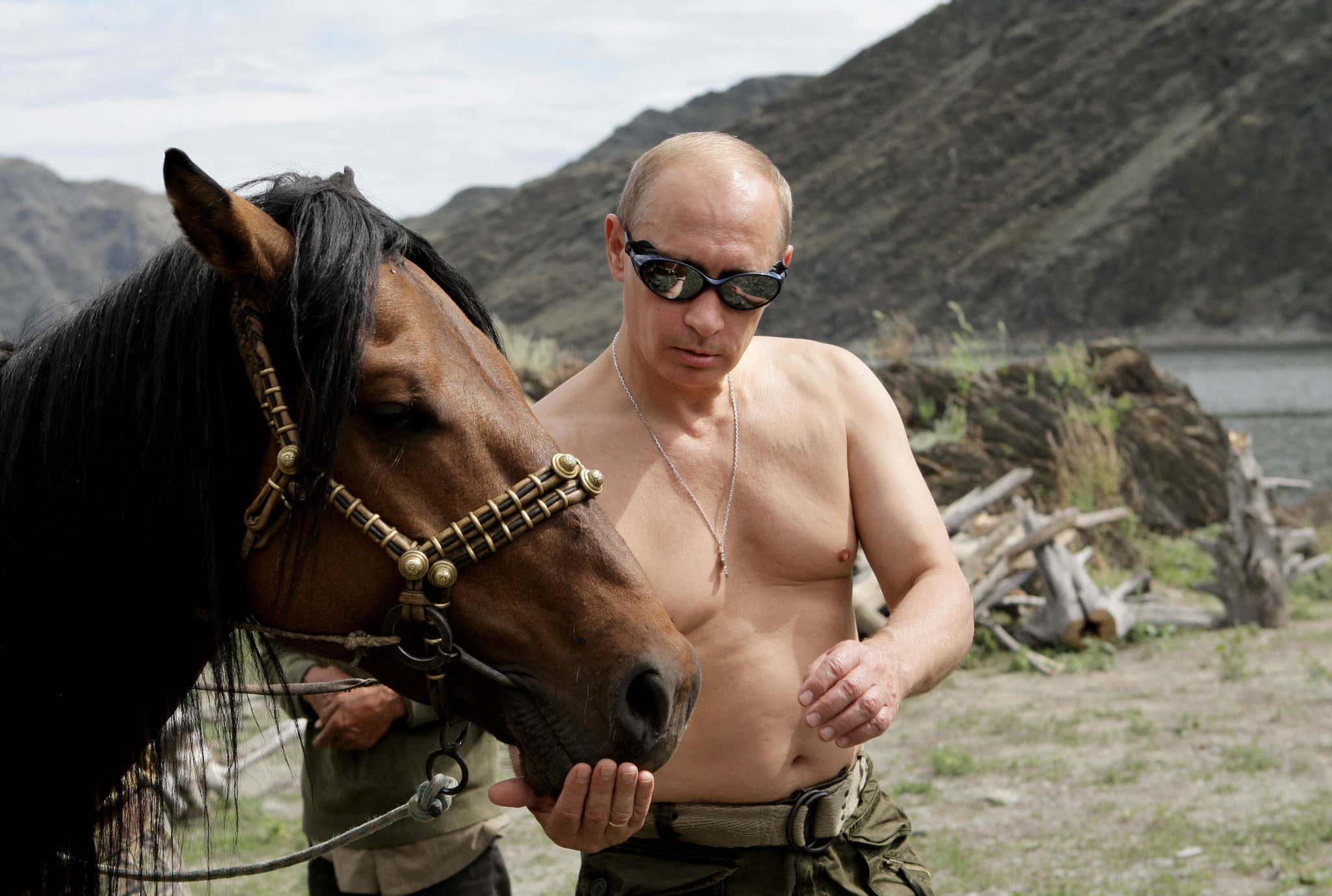 No more questions, your honor.