Yesterday on The Dog Walk, we drafted baseball stadiums. It was a different snake draft, as there was a finite amount of items we could select. Only the current 30 stadiums in MLB were eligible. None from the past or none that will be played in in the coming years. Only the 30 active ones, and that's it.

Go and listen to the episode:

I would have been remiss not to take my home away from home, Sox Park. Now I get the qualms with Sox Park (I refuse to call it anything else because the name is constantly changing) - it's in a "boring" neighborhood, no offense to the good people of Bridgeport or Armour Square Park. When you have Wrigley 8 miles to the north, you'll constantly be compared to each other. But what Wrigley doesn't have that Sox Park does is an AWESOME tailgating scene

So let us take a moment to pay homage to the best tailgating lot in all of American sports, Lot B at Sox Park: 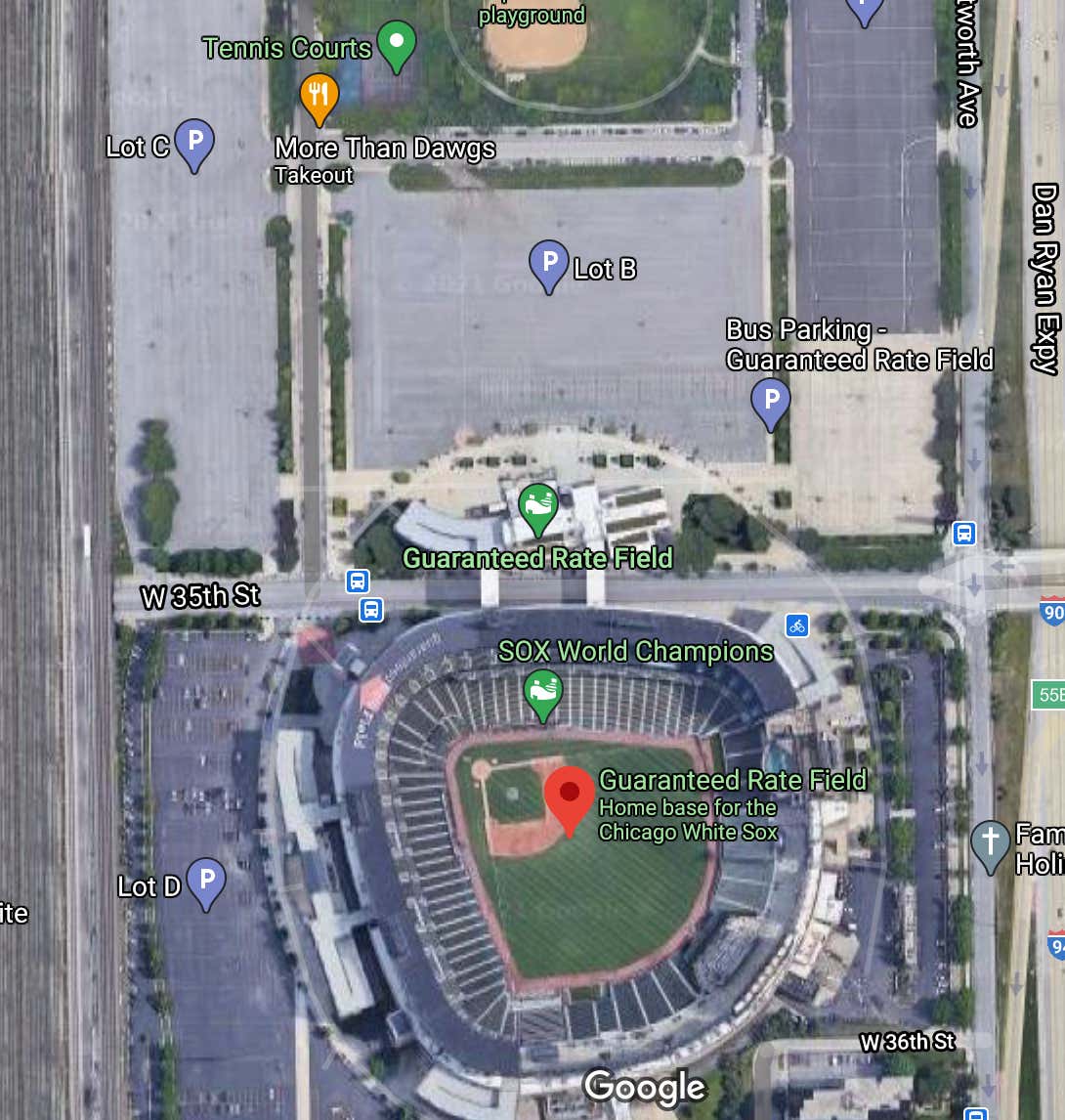 During the hot summer months, this place is BUMPING. Music blaring from speakers, grills going, beer flowing. It's heaven on earth and now that the White Sox are good, it's going to be a shit show for every home game, that is as soon as they allow tailgating, which I would imagine comes soon enough as more shots are getting into arms.

I, for one, cannot wait. It's my favorite place on earth, and I decided to drop some (Milmore voice) fire flames merch dedicated it to it: 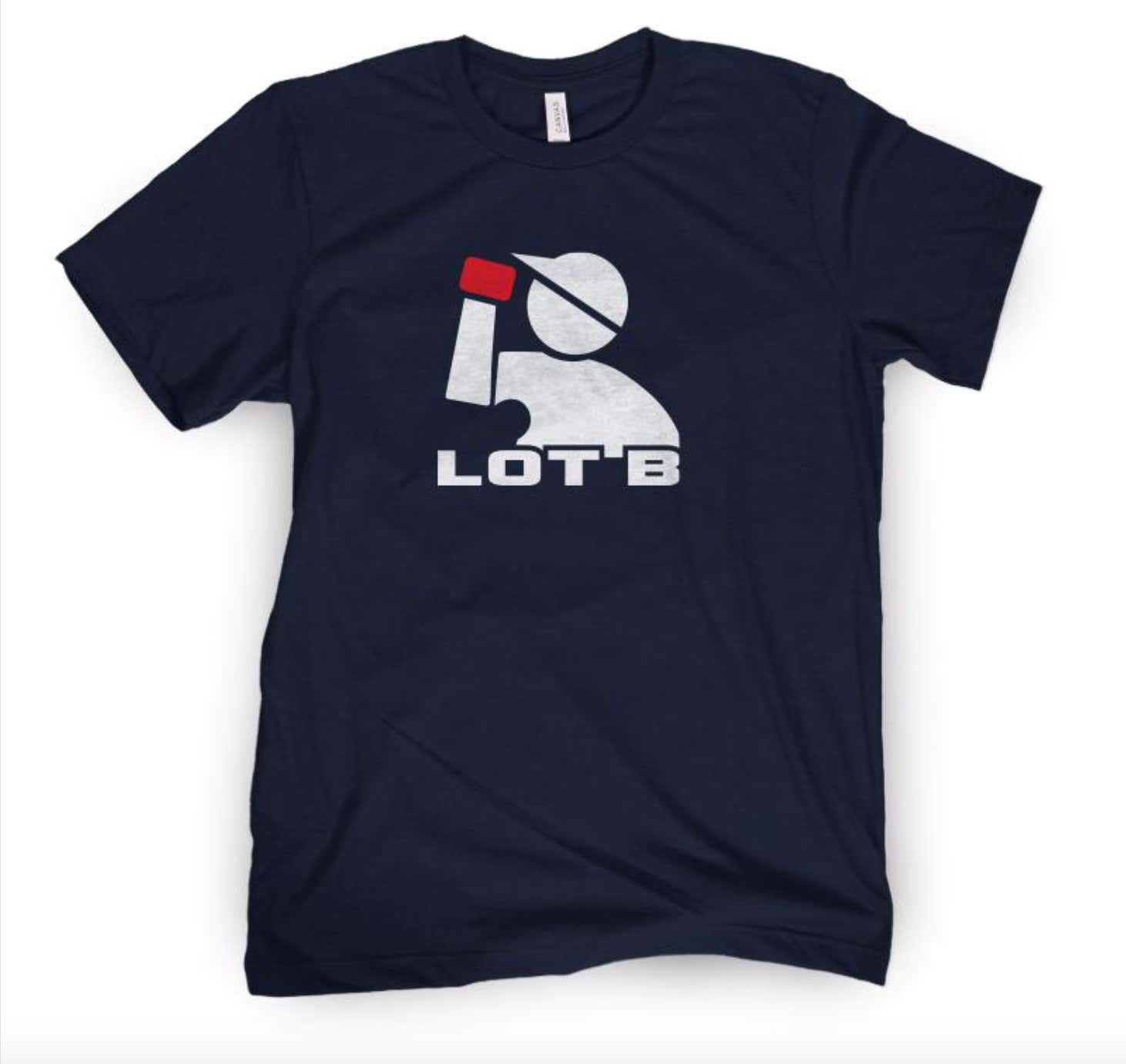 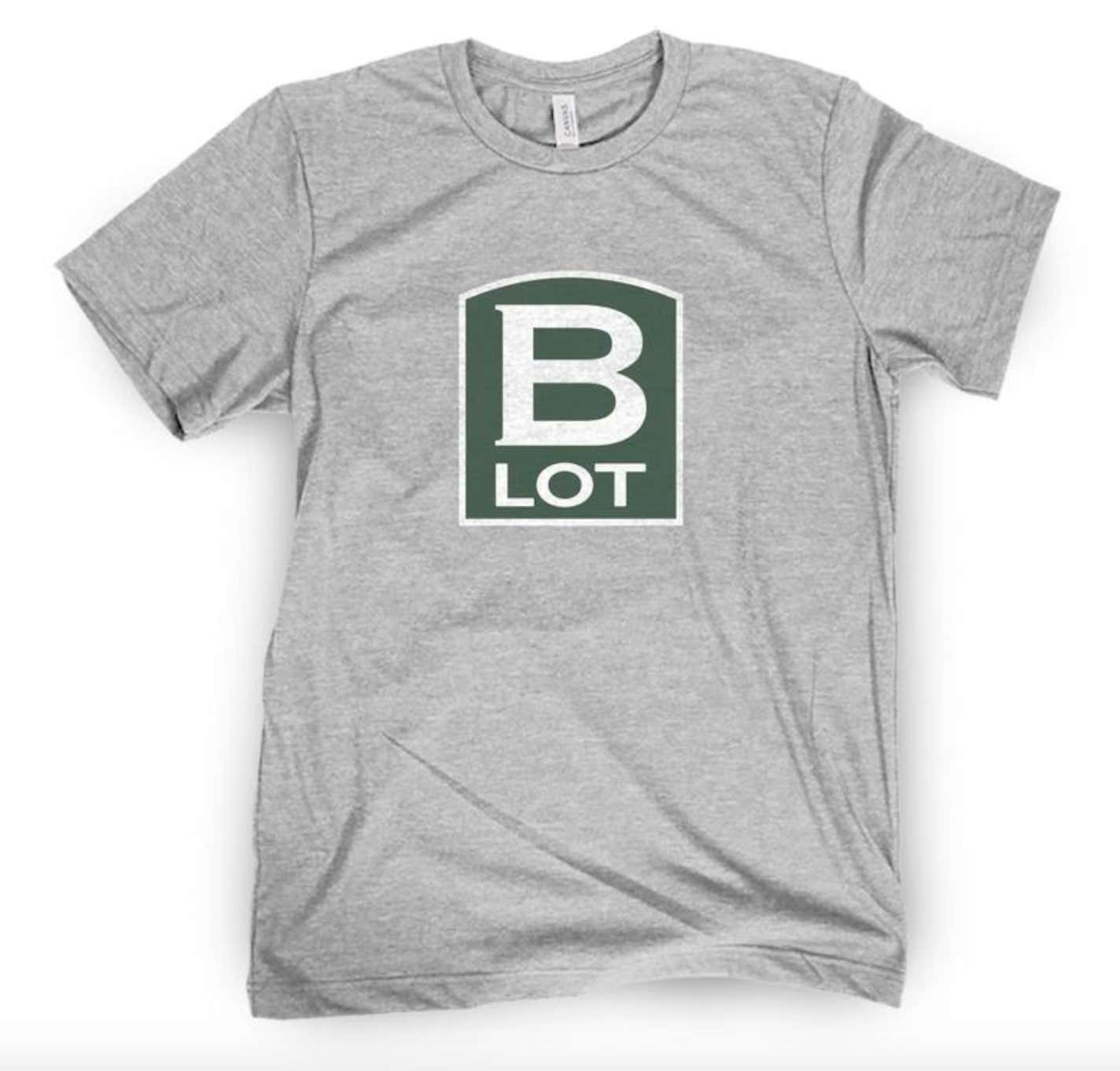 Don't be that guy or girl that isn't rocking these shirts at a tailgate this summer. If you aren't wearing one as soon as they let us tailgate, you'll be, as Squints Paledorous says, an L7 WEENIE!!!!