The Oscar-winning actor will step into the ring as the boxing legend in a new authorized limited series. Antoine Fuqua (Training Day) has signed on to direct, with Martin Scorsese as executive producer.

the drama will “span the life” of Tyson. The project, which had been in the works as a movie titled Finding Mike, is now being shopped to various streaming outlets and networks.

“I have been looking to tell my story for quite some time,” Tyson said in a statement. “With the recent launch of Legends Only League and the excitement from fans following my return to the ring, now feels like the perfect moment. I look forward to collaborating with Martin, Antoine, Jamie and the entire creative team to bring audiences a series that not only captures my professional and personal journey but also inspires and entertains.”

Foxx has been attached to the role since at least 2014, but there were doubts that the project would ever be made. Last summer, he showed off the results of the physical transformation he was undergoing to play the former heavyweight boxing champ.

First off, can we talk about how yoked Jamie Foxx is? (Scroll all the way right to the last pic)

Secondly, I am so fuckin in for this it's not even funny.

Two of my favorite personalities on the planet, Iron Mike and Jamie Foxx, teaming up to tell one of the craziest rags to riches to rags to semi-riches stories ever. A modern-day Shakespeare tale of redemption, and you know with Scorcese on board he will be sure to do it justice.

My big question on how to round this out is who will they get to play the legendary Cus D'amato and the sleazeball Don King. Those two roles could just as easily make or break this movie with how impactful each person was on Tyson's life and career. If you look at Tyson's timeline, its noticeably "Before Cus's Death" and "After", when Don King gained total control.

The fact Don King was able to convince Tyson he needed to buy a Mansion in suburban Cleveland to be under his thumb says it all.

But back to the news that Jamie Foxx and Martin Scorcese are making this a reality. Scorcese needs to explanation. He's regarded the world over as one of the greatest cinematographers of all time. Sometimes to a fault (looking at you The Irishman).

But I don't think Jamie Foxx necessarily gets the respect and love he deserves. There is a shortlist of people as talented as Jamie Foxx. The guy is an award-winning actor, musician, and comedian. The definition of a triple threat.

If you are out on the guy I strongly encourage you to listen to Tim Ferriss' podcast episode he did with Foxx back in 2015.

I was neither here nor there on the guy before listening to this. I always thought he was hilarious, I loved him on "In Living Color" and his stand-up specials (the lion bit and his Shaq bit are all-time), and obviously "Slow Jam" is one of the best songs of my generation. But I had no idea just how much Jamie Foxx has overcome and accomplished in his life.

Without spoiling the entire thing, Jamie and his sisters were raised by their grandmother in rural Texas in a small ramshackle house. One of his sisters had down syndrome and needed special attention. Jamie's grandmother insisted and went out of her way to ensure Jamie learned piano because "it was his way to become welcomed in by the white community". At a young age he was hired by wealthy families to play piano at dinner parties. This opened his eyes and his world to luxuries and amenities he had never realized and lit a fire under his ass. He began working like a mad man at honing his musical craft. He would also watch famous people on late-night shows and try to mimic them. He was either practicing music or impersonations 24/7. He set goals that seemed beyond impossible for a poor black kid from bumfuck Texas and worked relentlessly until he achieved them. Then he set more (to win Oscars for example) and set his sights higher.

The guy is a machine and if it seems like I am sucking his dick it's because I am. I love stories like his and think people should hear more about them because, despite our blemishes, tales like his are only possible in America.

In closing, this series is going to be must-watch and I can't wait.

p.s. - I think for Cus D'mato's role you gotta go Ed Asner 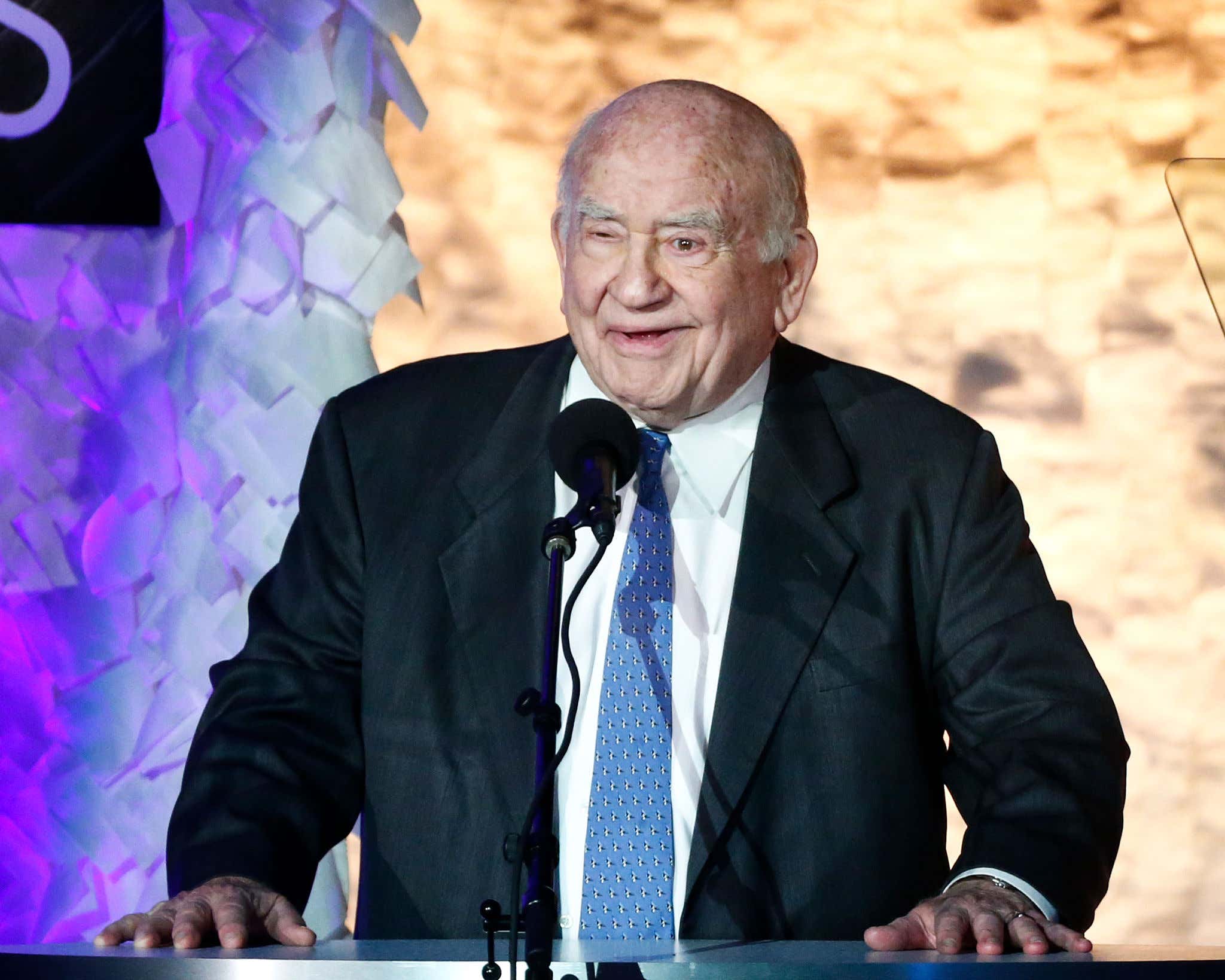 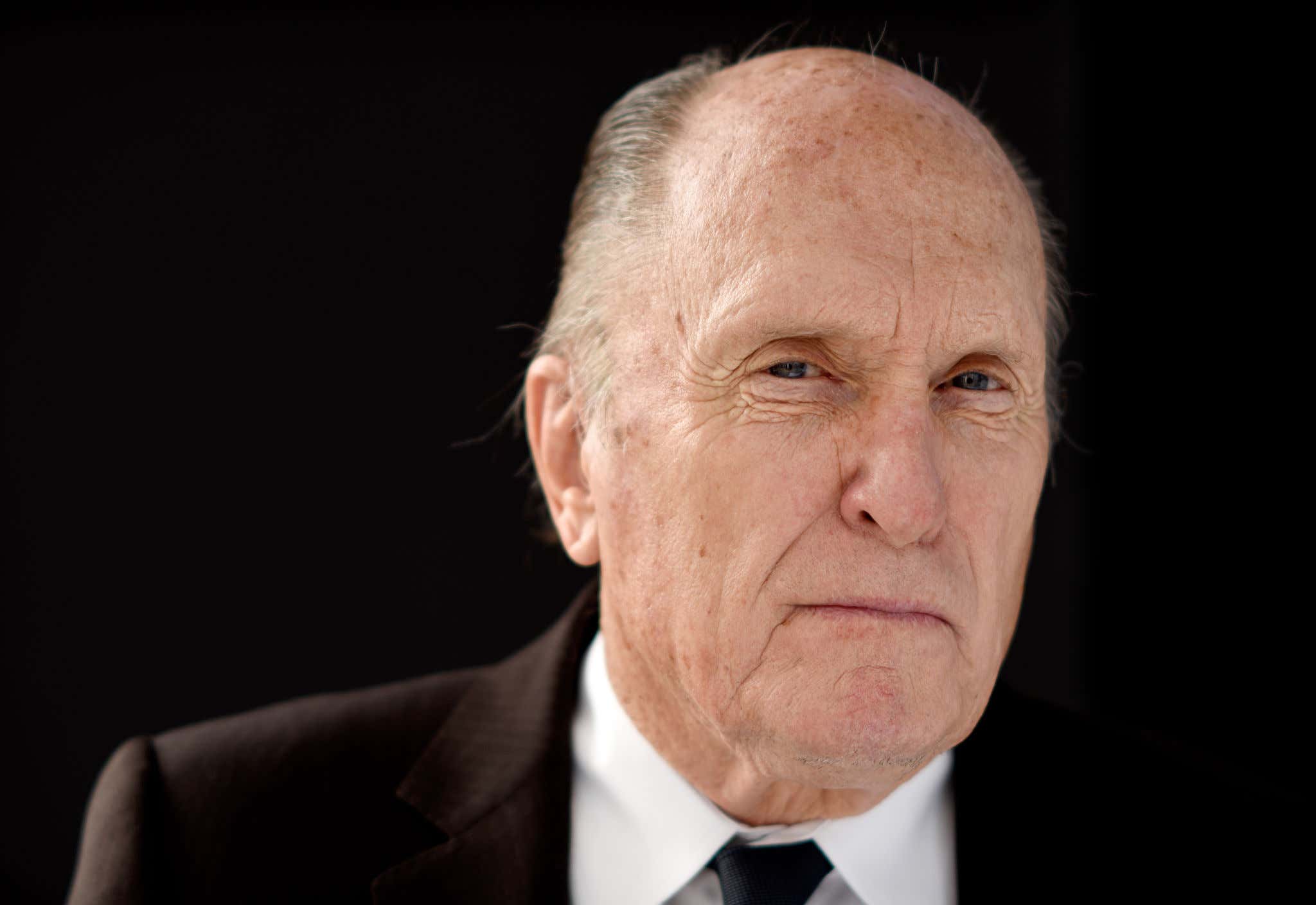 For Don King, hear me out on this, I think Eddie Murphy should get the role. I think he'd nail it.