There's the old school Challenge show that we've been waiting for! I've been asking for an All-Star Challenge cast for years on No Quitters (RIP In Peace) and Mark Long actually did the damn thing to make this happen by bringing back some OGs, even if some of them may not be All Stars with 1 (one) whole season of The Challenge under their belt.

Some quick thoughts on everything

- First things first, the most important shot of the entire trailer was this: 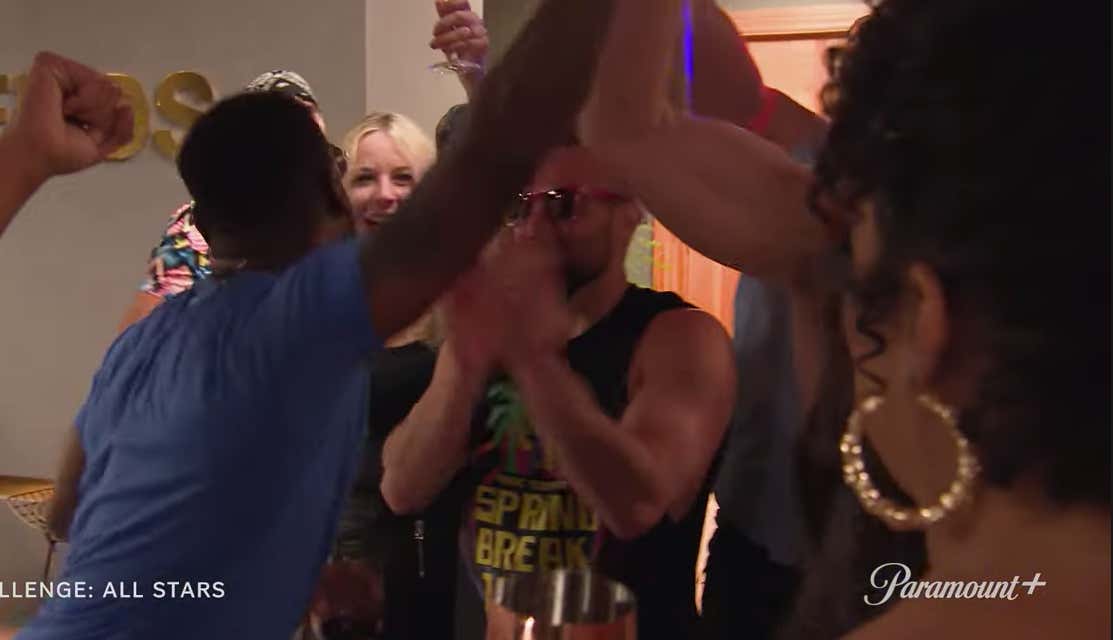 The Challenge was built on partying, fighting (while partying) and fucking (after partying). However as someone that is younger than a good chunk of this cast, I do worry about everyone getting worn out because kids/life have sucked out the part of their soul that allows them to truly rage. This is coming from someone who is old that has had kids/life suck out a good chunk of his soul.

- On the same note, I need more challenges of rubbing people on giants blocks of ice and less of people doing action movie shit considering these people are all in their 30s, 40s, and maybe even 50s. That's coming from both a concerned viewer and someone that doesn't want MTV

- I am thrilled to have people like Alton, Big Easy, Derrick, Mark, Katie, KellyAnne, and Trishelle in my life for a myriad of reasons ranging from being awesome at random challenges on a giant scaffold to the drama that will unfold when they are absolutely shitfaced.

- I also loooooooved seeing Teck back. To be honest, I didn't even remember that the person in the trailer was Teck until I saw the cast list. But I was convinced he was gonna become a start after Real World Hawaii and a part in Van Wilder. As someone that bought a fair amount of Teck stock back in the day and never sold because I forgot I had it, I'm hoping this is the beginning of a major comeback.

- I haaaaaaated not seeing some of the true All Stars from The Challenge. I get that Johnny Bananas has a bunch of rings, a job in the entertainment business, and enough money to tell the producers to piss off. But no Wes, Landon, Cohutta, Ev, Laurel, and most importantly Coral was tough to swallow because it means we won't get moments like this:

- It turns out Mephisto was actually filming The Challenge in Argentina instead of being anywhere near Westview, NJ during the taping of WandaVision 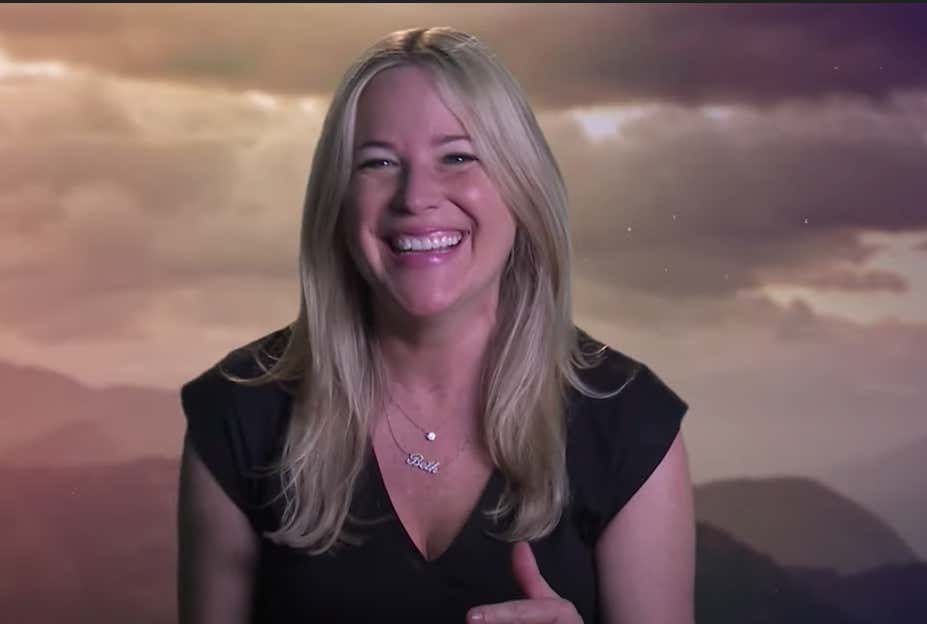 I have never been a fan of Beth or can honestly stand her at all when she's on my TV. But you simply cannot deny that having someone as grating as her makes the drama in the house incredible.

- I love that Aneesa is both in All Stars yet has been in every Challenge season for years like someone playing in both Old Timers Day and the actual regular season baseball game. Is she The Challenge's Ichiro? OK, I might have went too far there.

- You know someone fucked up when the usually cool ass TJ drops the "Don't take care, hope to see you never" line on someone. I am putting Beth as -1000 as the target of that vicious insult from the always handsome Teej.

- I'll be frank, there is a chance this is awful, but also a chance this is great. I know I'll be watching, whether it's a weekly episodic release or a binge dump. I'm not sure if we will be recording No Quitters since I doubt we will be getting the green light anytime soon, but if someone wants to force Barstool's hand by sponsoring the podcast, make sure to hit up Steven Cheah and Mikey Podcast with your proposal.

- In the meantime, I'll be on Clubhouse with Reags and Eddie every Wednesday night after each episode of this current season of The Challenge to discuss what just happened.