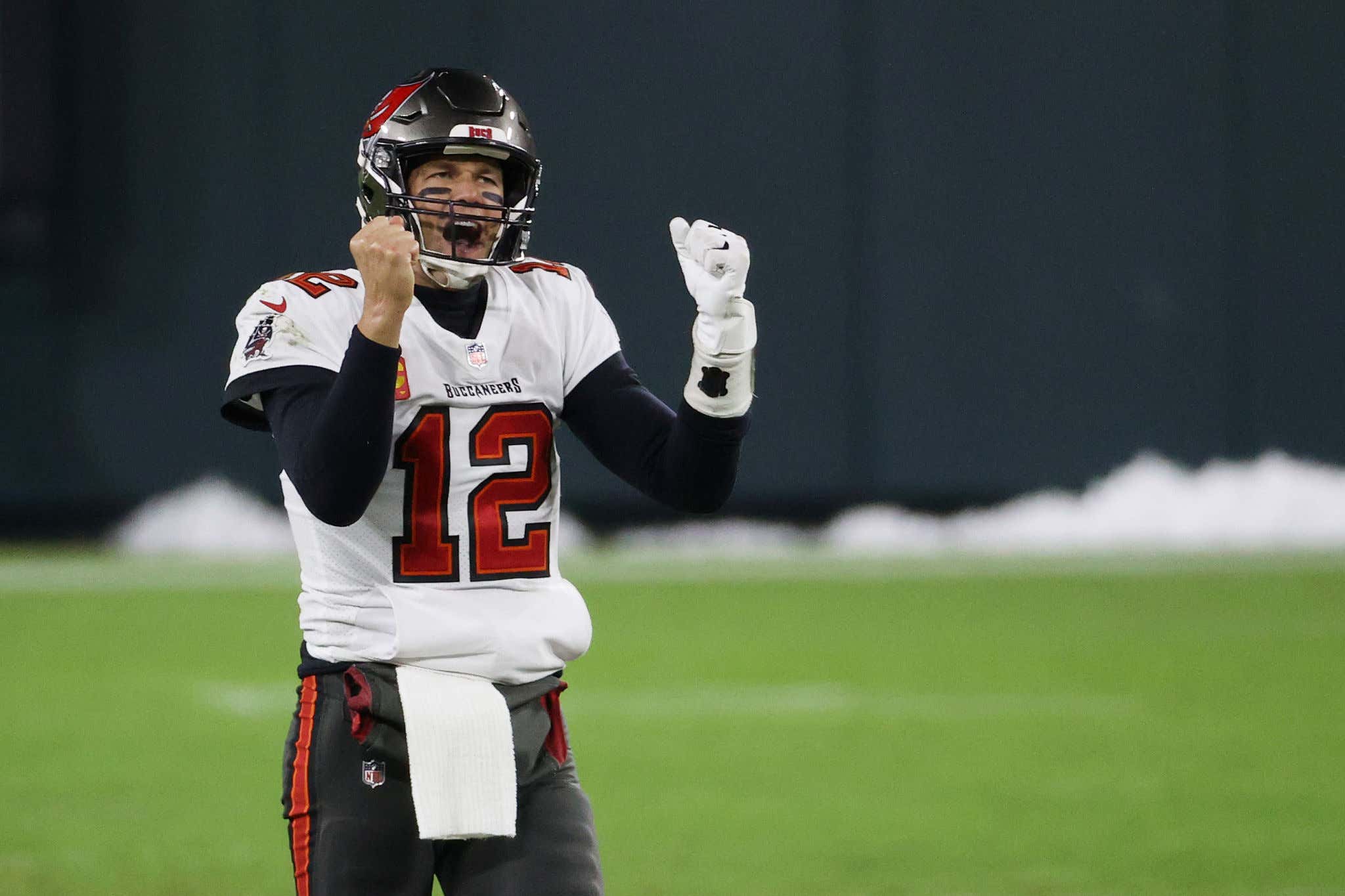 The G.O.A.T. is staying in Tampa Bay for a bit longer than he originally agreed to. Tom Brady has signed a contract extension with the Buccaneers that is a 4-year extension, but comes with three voidable years. What the heck does that mean? It means the Bucs cap magician Mike Greenberg (not this guy)

It's actually this guy 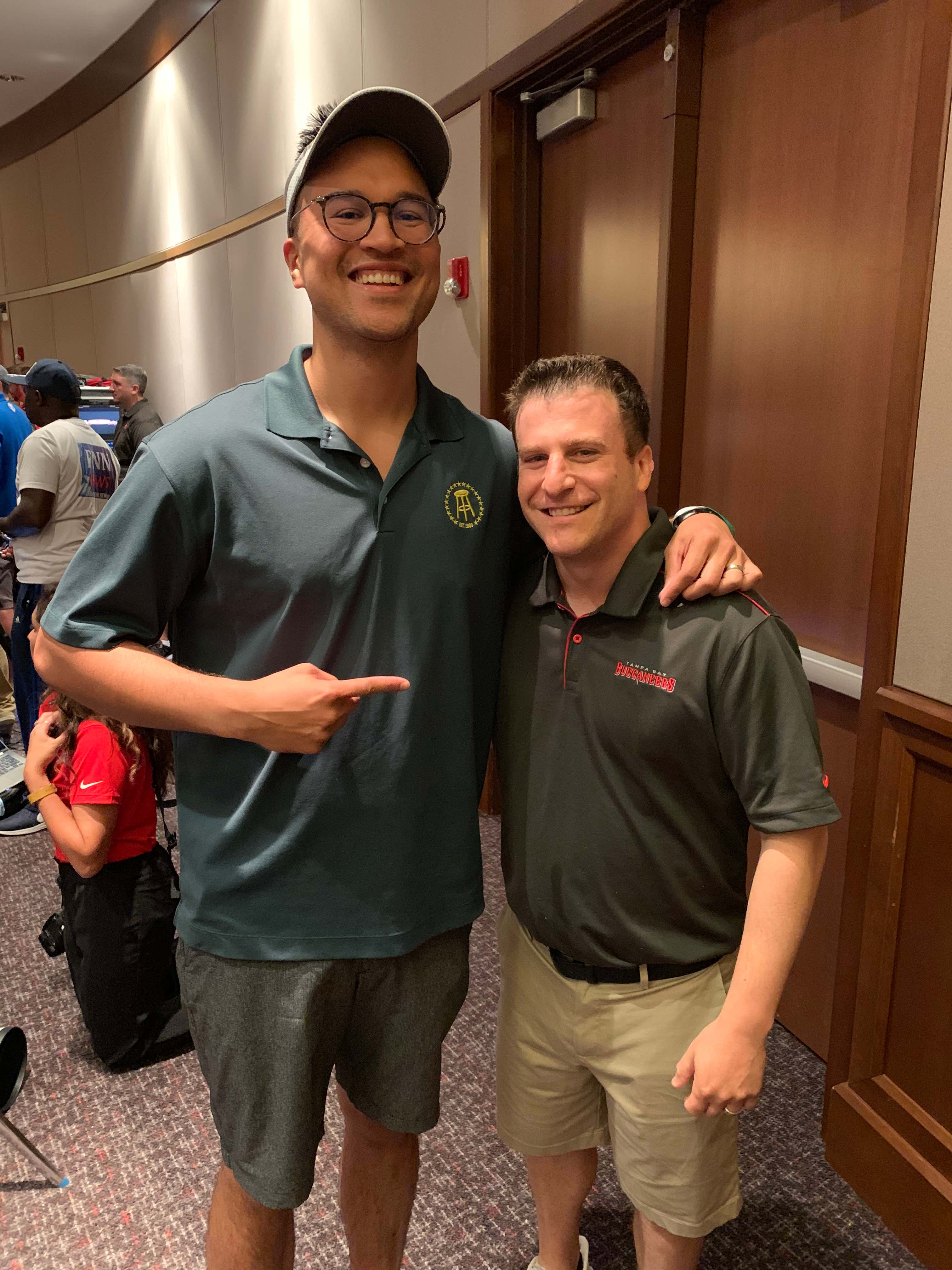 And Greenberg is working his magic once again. Now with the salary cap going down by 8% this year (from $198.2M => $182.5M) means a lot of teams are in trouble and you're going to see talented veterans getting their walking papers. But the only reason the cap went down was due to the pandemic and lower attendance, ergo lower revenue in 2020 which gives teams less money to spend for 2021. The Buccaneers have a lot of key free agents:

And they've started moving on those guys by franchising Godwin and re-signing Lavonte David. But an interesting thing was done with the David contract that not a lot of people noticed.

Greenberg and the Bucs have been hesitant to throw money over the fence to other years by limiting signing bonuses and making their guaranteed money in base salary. It's a savvy strategy that has kept the Bucs out of cap purgatory for years. But desperate times call for desperate measures, and with the cap going down, we have begun throwing the money over the fence. It makes sense as the cap is expected to inflate to around $220M+ next year. So the Bucs have created what Stroud says are "void years" which allows the Bucs to spread out the money over several years and essentially backload the contract with guarantees. So Brady's 4-year extension that includes three voidable years is actually just a one-year extension. So he's contractually tied to the Buccaneers for the next two seasons essentially. Why does this matter?

So with Lavonte David's cap number coming in at $3.5M this year, and Brady looking like he'll come in under $10M, it appears the Bucs are making a big push to keep Shaq Barrett, Gronk, and the rest of their Championship core together.