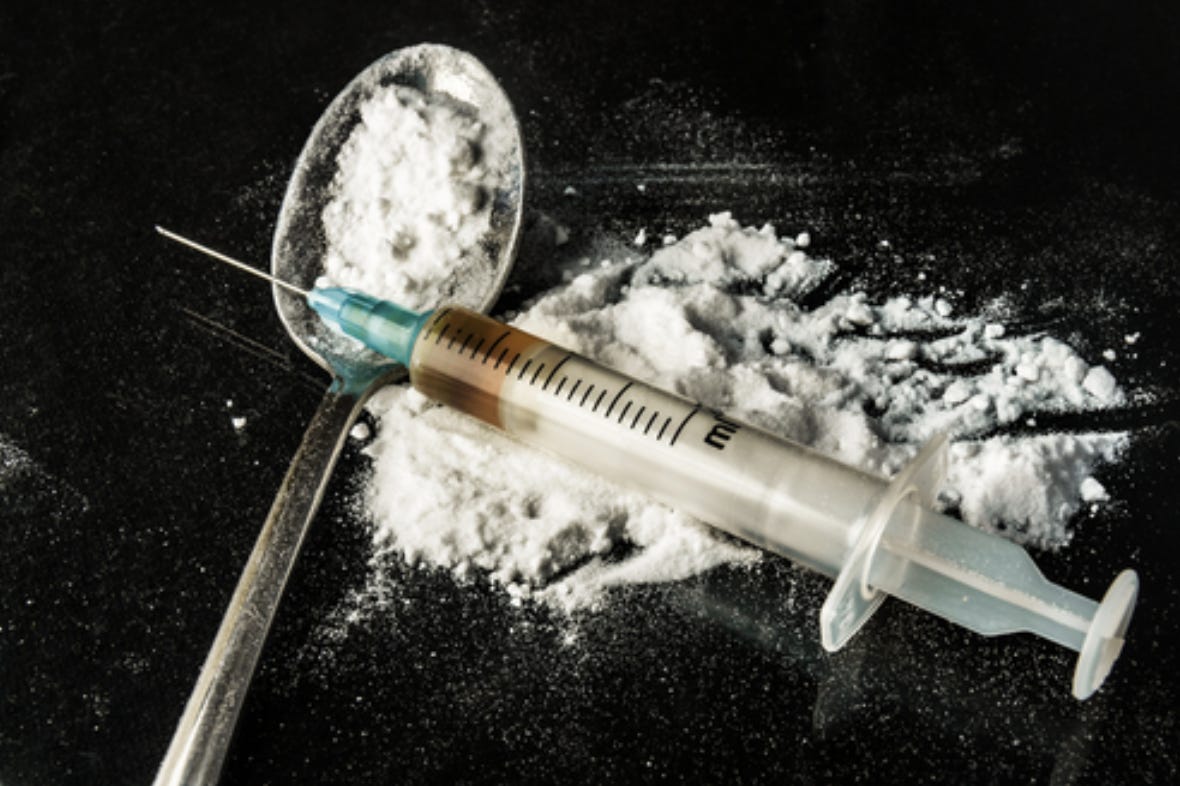 The Verge- Acting DEA administrator Chuck Rosenberg has acknowledged that marijuana is “probably not” as dangerous as heroin, a concession that’s almost revelatory given the hardline stance of his predecessors. “Let me say it this way: I’d rather be in a car accident going 30 miles an hour than 60 miles an hour, but I’d prefer not to be in a car accident at all,” Rosenberg said Tuesday morning, adding that he’s “not an expert.” He also confirmed that the agency is going to focus on what he termed “the biggest and most important cases,” which typically involve opioids, cocaine, and methamphetamines. Of course, stating that marijuana probably isn’t as dangerous as heroin is like saying ceiling fans probably aren’t as loud as jet engines. Recent studies have confirmed that marijuana is much less dangerous than alcohol or tobacco, never mind hard substances like cocaine or heroin. The DEA may still be far behind the science on marijuana’s effects, but Rosenberg’s comments still show some small progress at the agency. His predecessor, Michele Leonhart, was almost fanatical in her opposition to marijuana as the agency’s administrator, and her opposition remained steadfast despite increasing acceptance of the drug’s recreational use.

Whoa now!  Easy with the controversial statements there, pal.  You’re the new boss of the DEA.  You can’t be throwing out outlandish claims like that heroin is more than dangerous than weed.  Next thing you know people are gonna start thinking PCP is bad too. Thanks for throwing a “probably” in there too.  Needed that to soften the blow of saying something so crazy and off the wall. You know what the crazy part of all this is?  That those statements were actually seen as a big deal.  Read the article.  They’re making it seem like this is some giant step in the DEA history.  And maybe it is and that’s even crazier.  That somebody FINALLY said that heroin maybe kinda sorta might be a worse drug than weed.  Maybe, he’s not not an expert so he’s not totally sure.  That, before the new guy car around and said anything, everybody was looking at the two things on the same plane.  Smoking a joint = shooting heorin straight into your veins.  Got it.  Be worse and slower at adapting to the public sentiment towards marijuana, you can’t.  Like when he said it the clouds opened up and people said, “Ohhhhhhh I get it now.  Heroin destroys your life, gets you heavily addicted and almost always ends up killing you.  While weed makes you laugh, be awesome, eat more pudding than you should, watch Netflix for 13 hours straight and get the best sleep of your life. Not sure how we didn’t see that before.”