This is very much old man yells at the clouds. Shit, this is very much what's the point of complaining about refs when we have to watch it every year. Everyone agrees, there are no counterpoints so there’s no room for any debate, it’s basically just stating an obvious fact for the sake of stating it. Boring. But as someone with a platform that some people read I just have to put it in writing. Not to mention Jamie Luckie has reffed multiple Final Fours, as in the pinnacle of the sport. I know, this might sound crazy, but I want to watch D1 hoops players go head to head in the most competitive games of their lives and actually watch them play. I don't want to watch or hear Jamie Luckie drop the 'well today it is' line when he gives a guy a technical for saying ... and-1. AND ONE. Imagine thinking that's worth of a technical foul. Then you double down and give a technical in a 1 possession game with 1:13 left because JMU's coach was outside of the coaching box. Unless the coach sprints onto the course, threatens to fuck your mother and pokes you in the eye you don't give a technical foul there. Again, crazy, I know, I want to see the Division I players decide the game. Not Jamie Luckie. 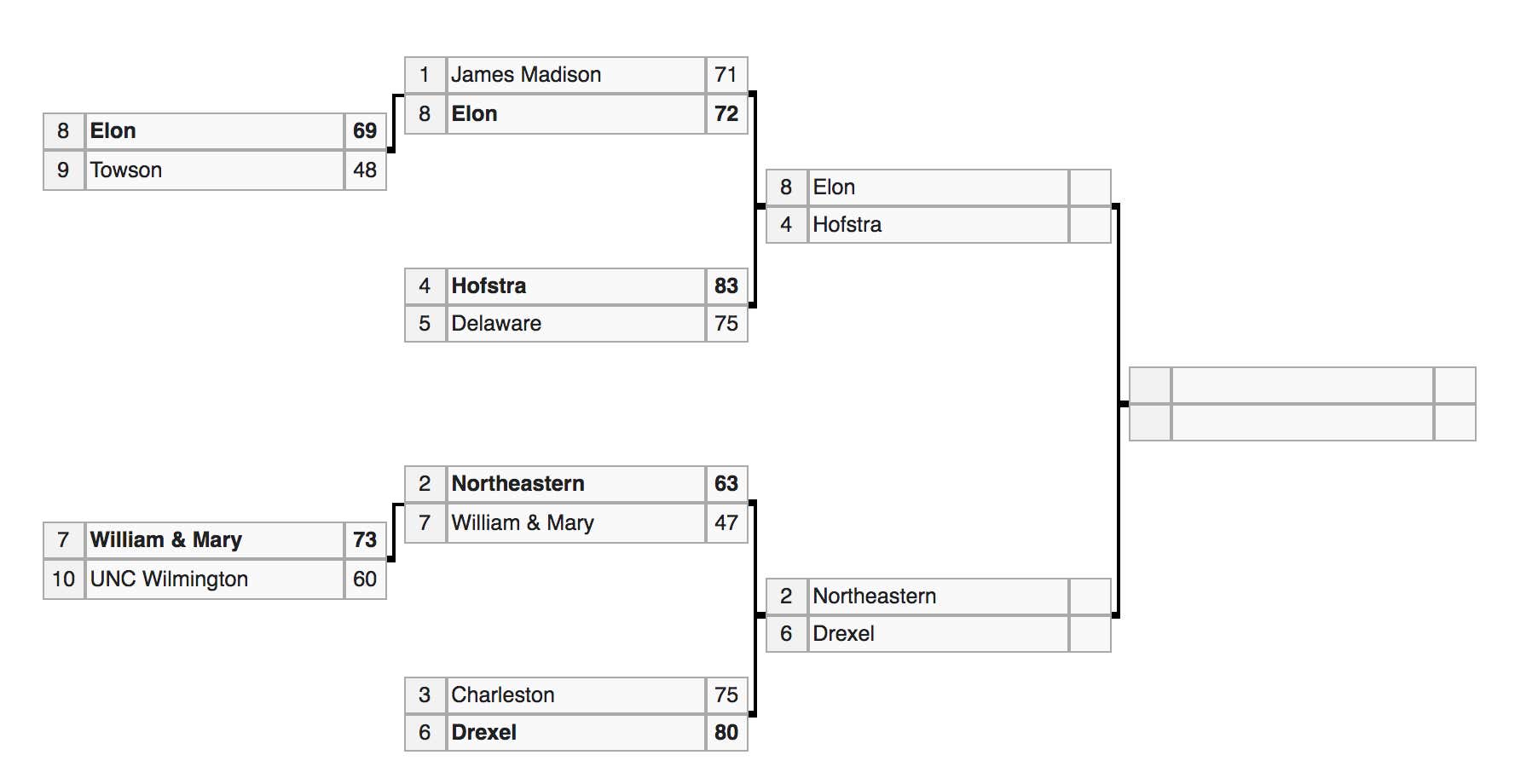