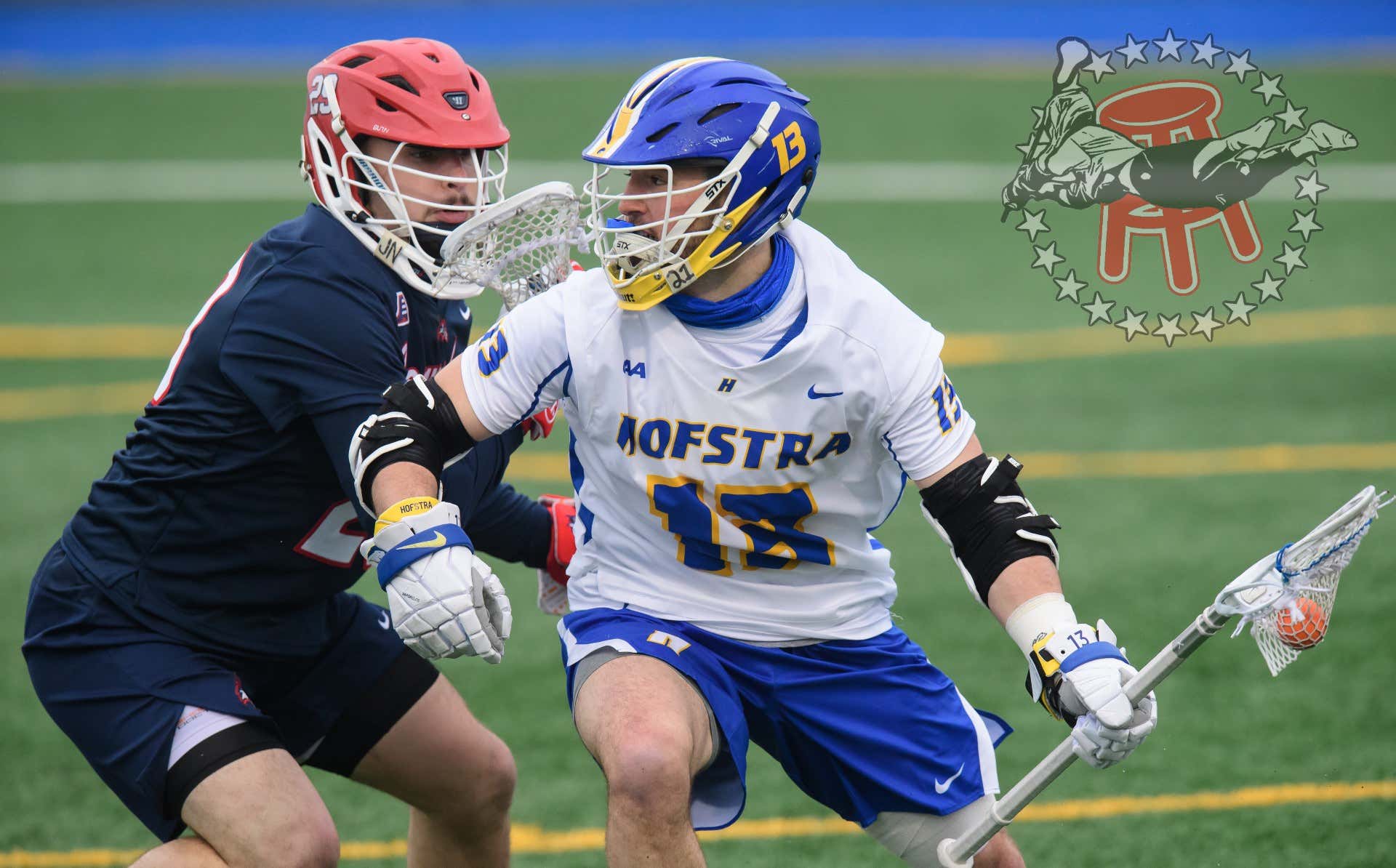 There have been a few notable father-son duos throughout the history of college lacrosse. Obviously you have the Danowski's sitting at the top with John and Matt Danowski winning a National Championship together as coach and player, as well as coach and coach. Then you also have the Deskos, where John and Tim Desko won a National Championship together at Syracuse.

Over the past few seasons, we've had Seth and Ryan Tierney in Hempstead, NY. 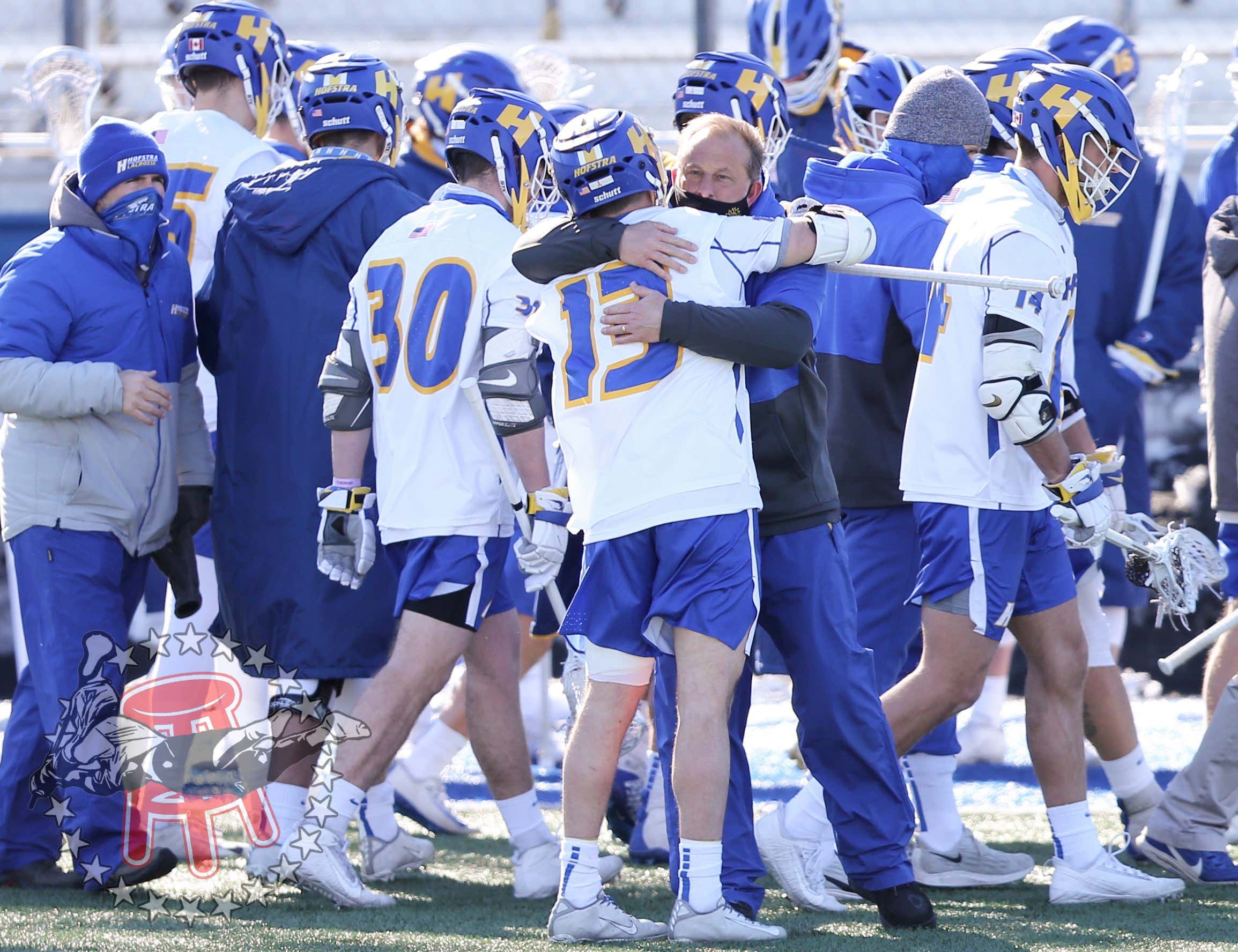 23 goals and 7 assists in just 4 games so far this season. Certified weapon.

So on this week's episode of the podcast, we had Ryan Tierney on to talk about what it's been like playing for his dad, what it's been like to be able to score at will throughout his career at Hofstra so far, and how much more he'll have to do before overtaking Peter Dante as the greatest player to ever come out of Hofstra lacrosse history. 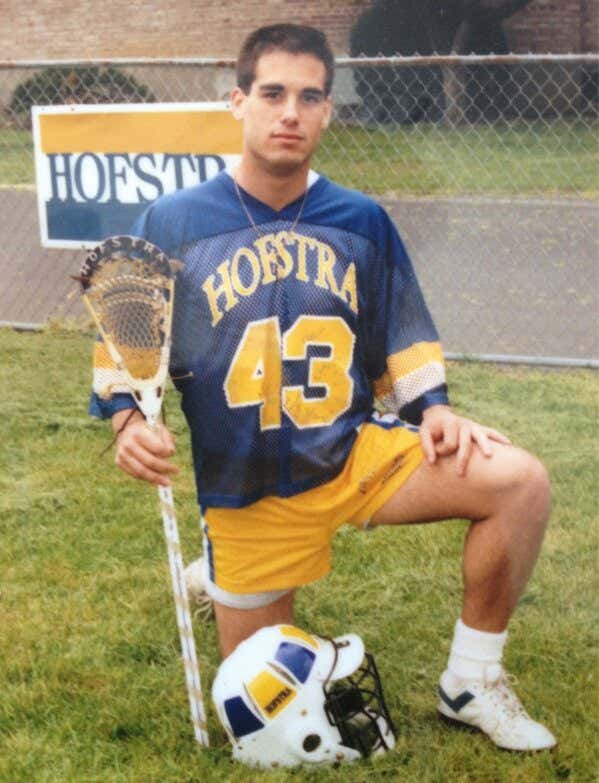 We also breakdown the PLL streaming on Peacock this summer, the Rabil and Brown trades, and give our college lacrosse weekend preview.

Listen to S4E4 of The Crease Dive featuring Ryan Tierney here on Spotify: