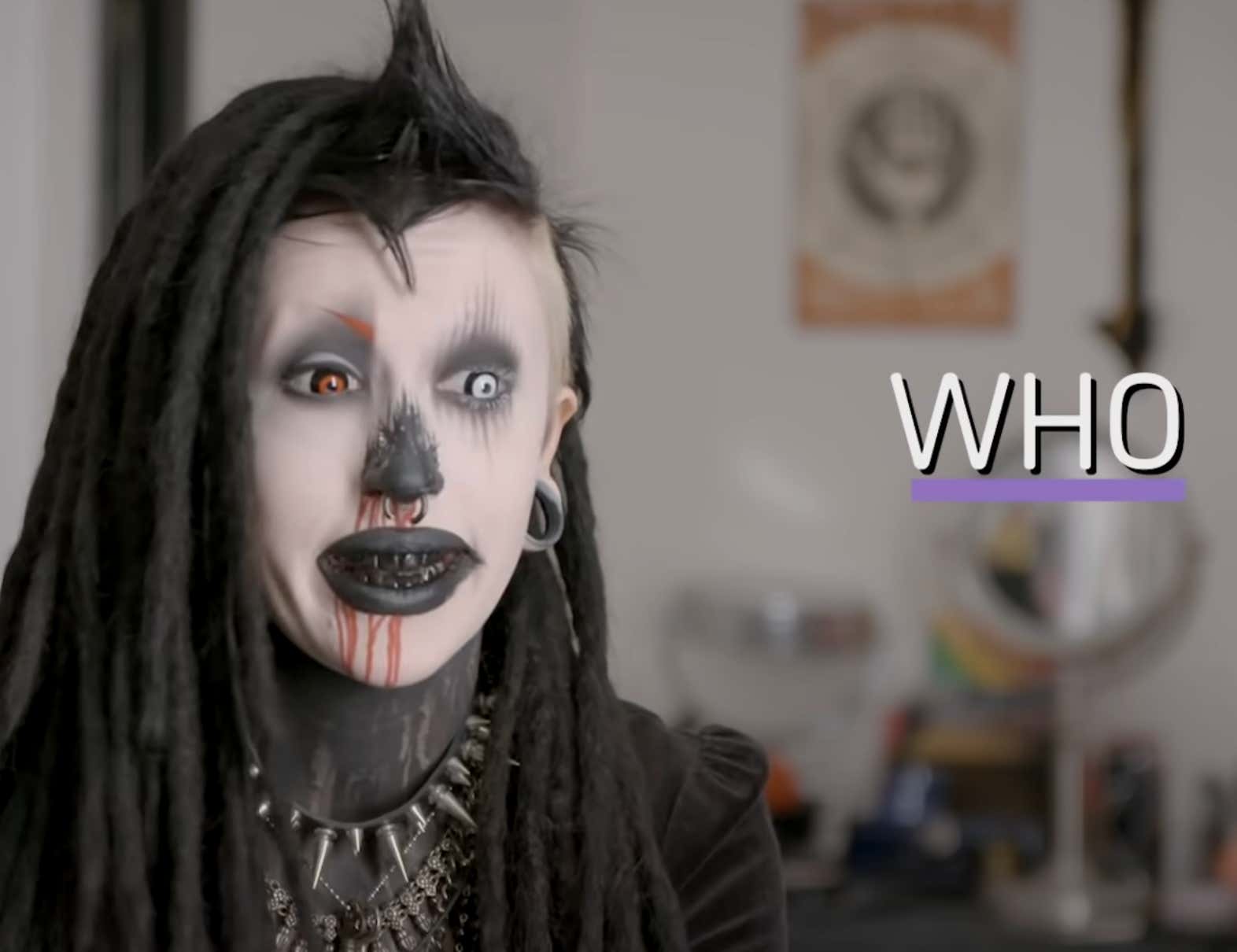 YouTube — A DIE-HARD goth who has dressed alternatively since she was a teenager has undergone a transformation to throw her completely out of her comfort zone. Aryn, better known online as Vampryn, enlisted the help of influencer MUA Melanie Viger to give her the ultimate Instagram model make-over. She later reveals her glamorous new look to her boyfriend and sister - but how will they react?

I know you've all got busy days, so I won't make you wait.

Here's what I know you want to see…drum roll please! 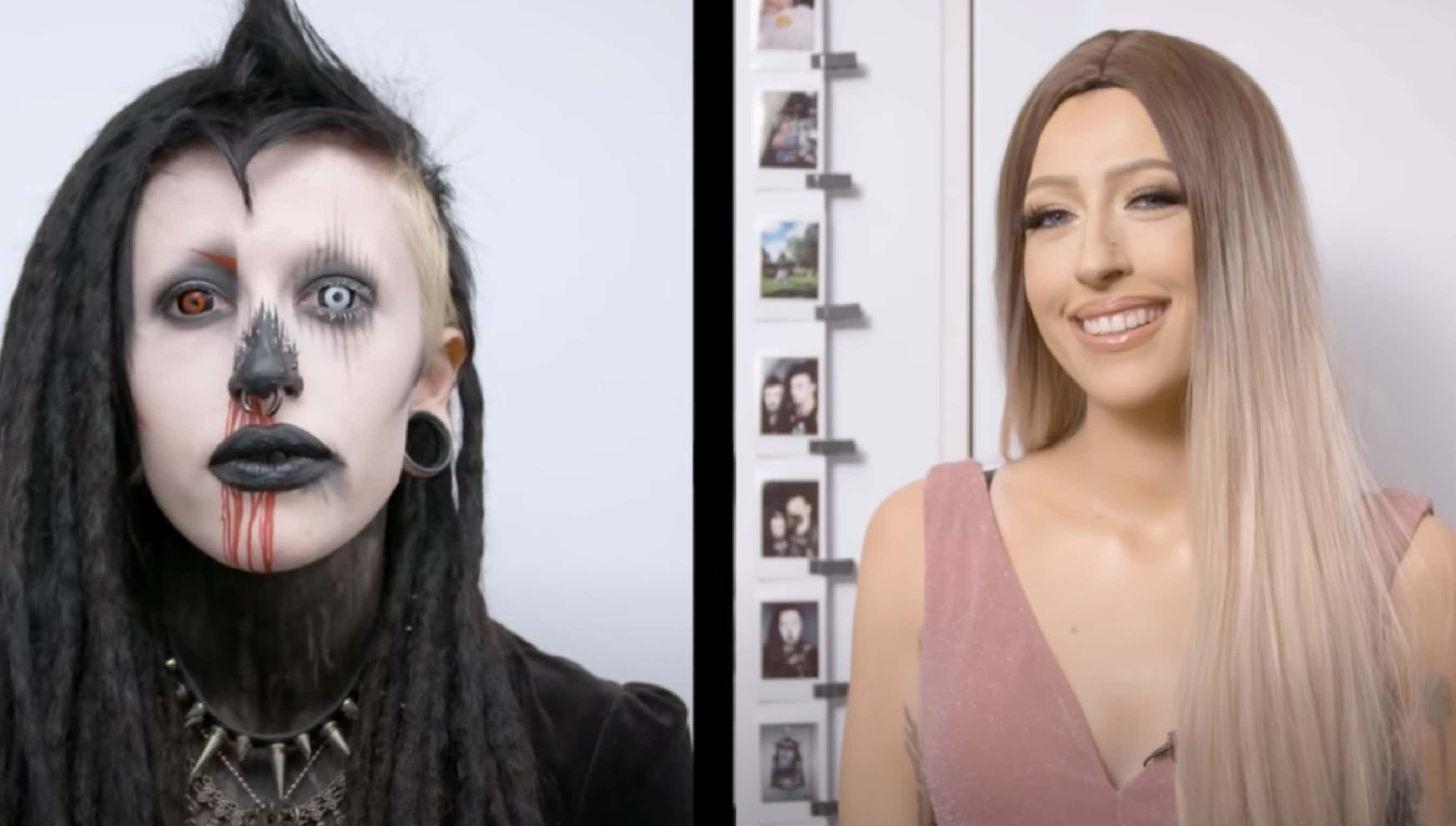 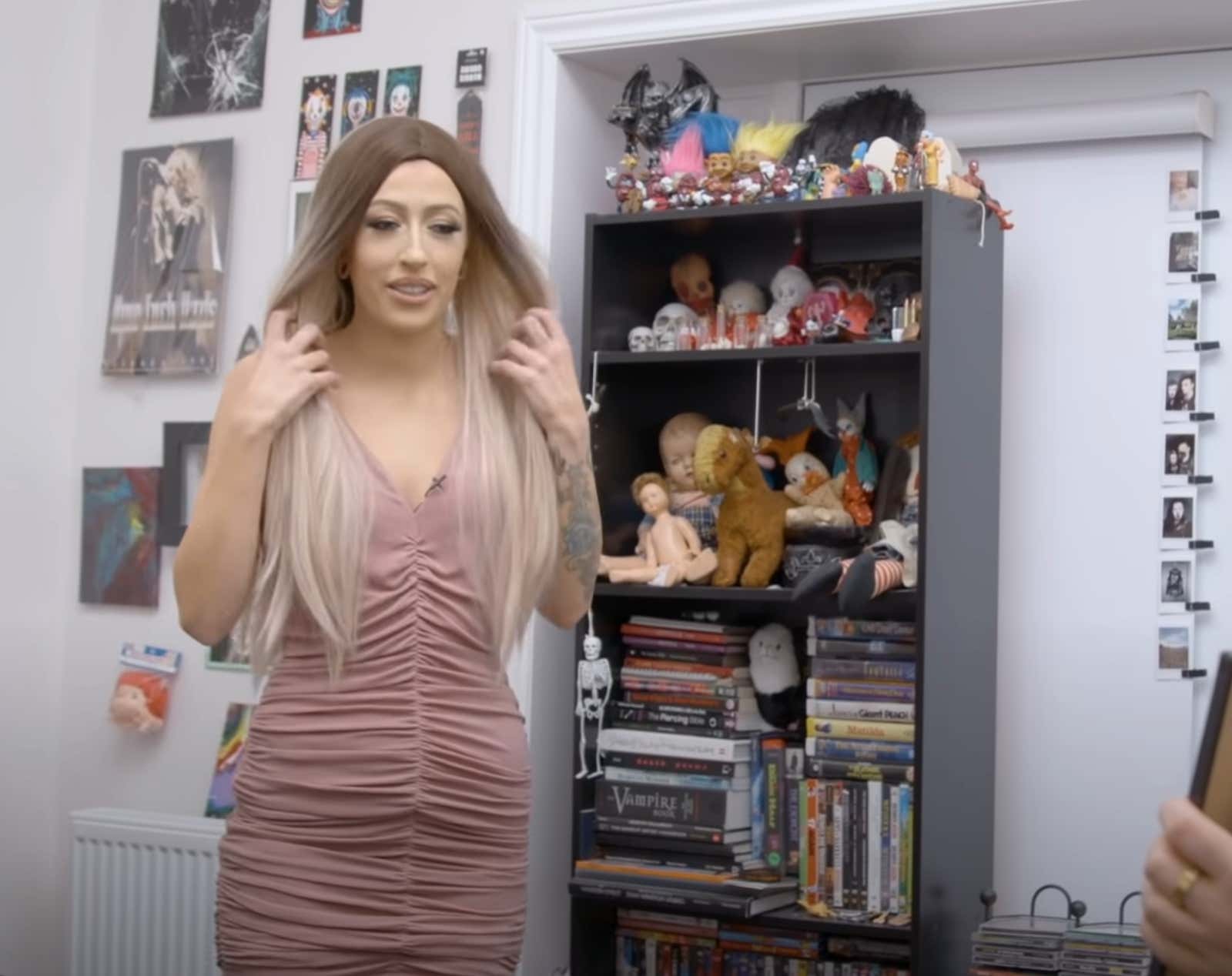 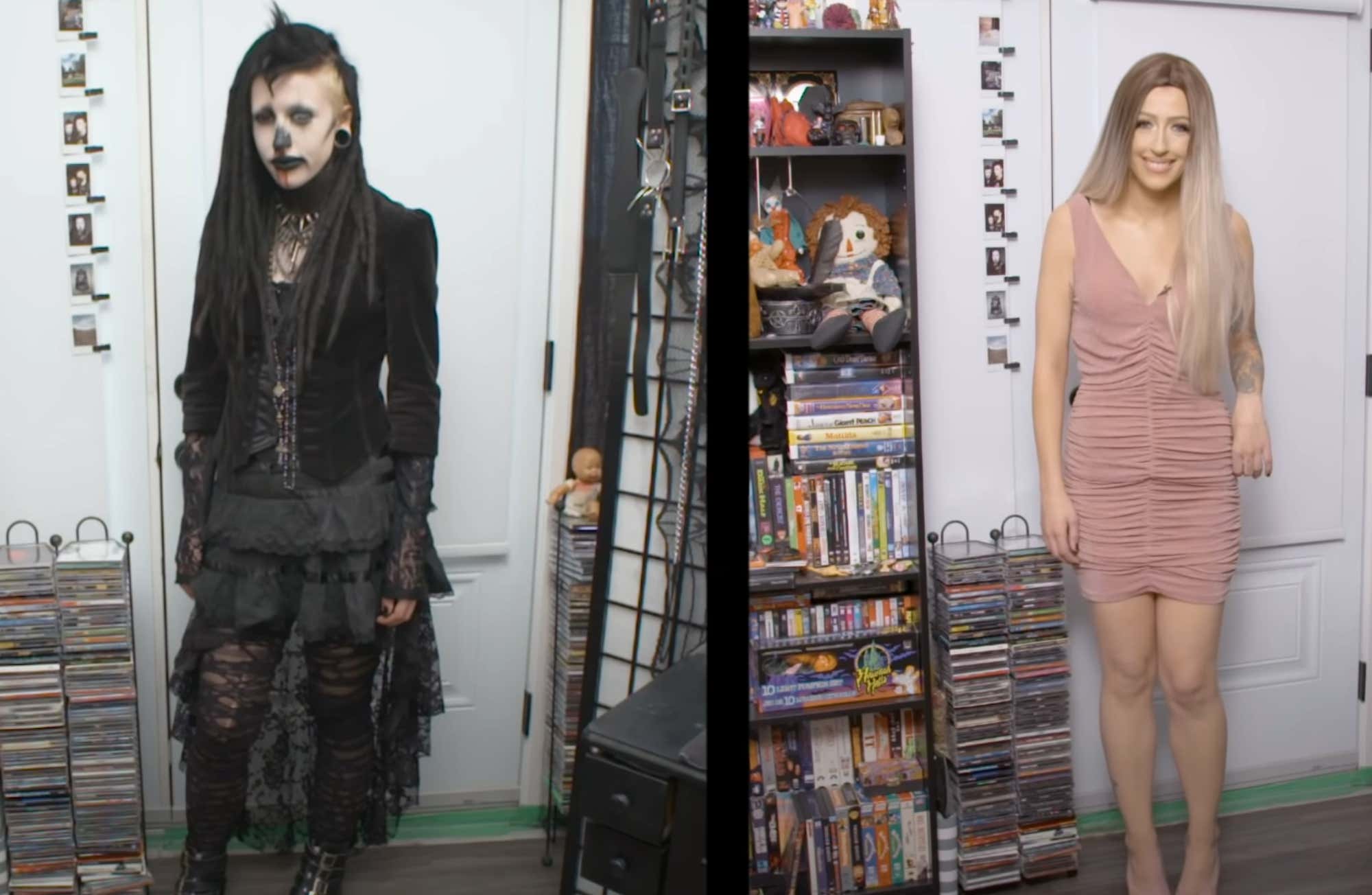 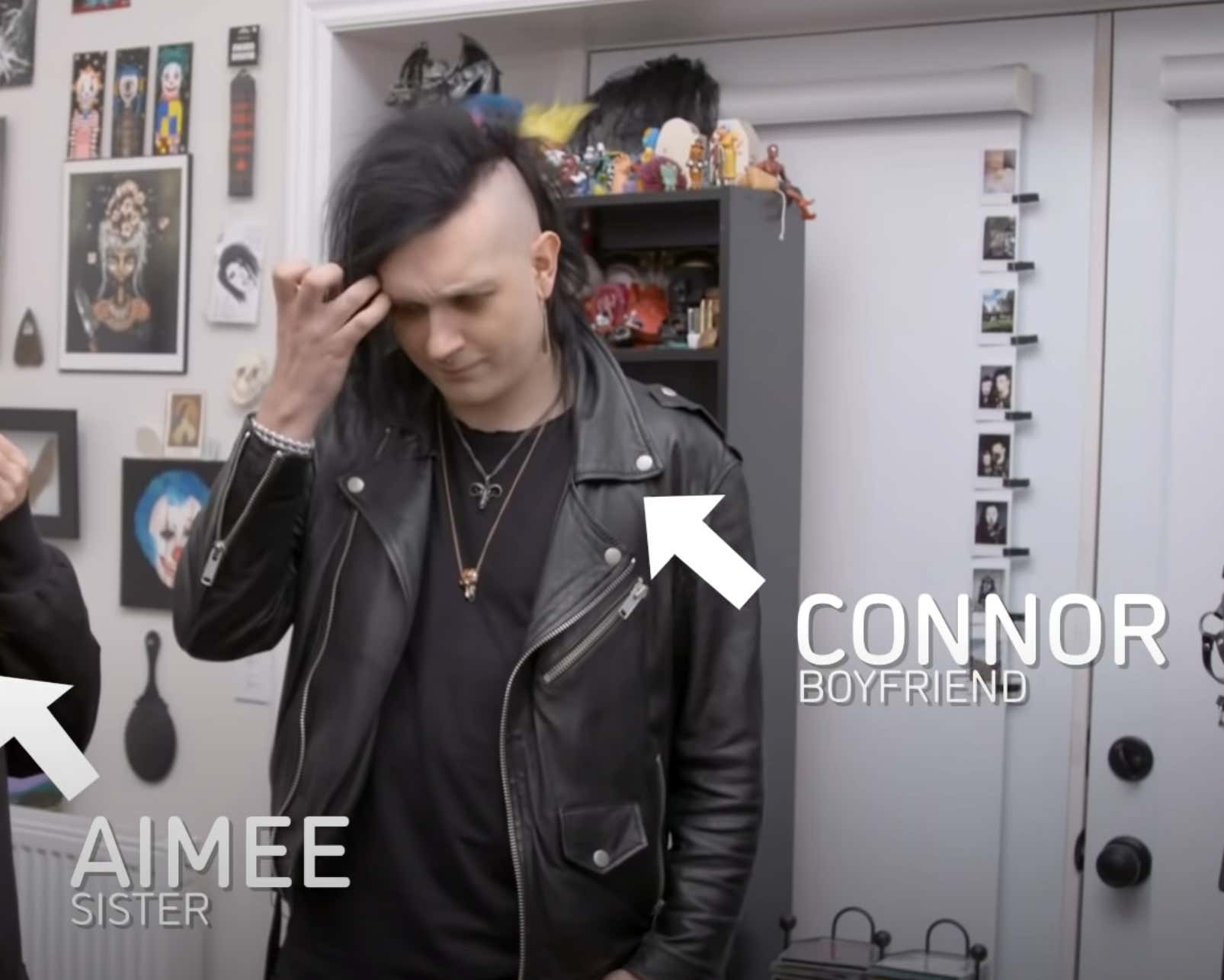 Now, I'm not saying you're shallow and superficial, but maybe your first thought was "wow, SMOKE. what a lucky guy."   So entrenched in the heteronormative standards of a woman's beauty, completely blinded by the socially-constructed feminine beauty ideal that's been drilled into you by society for your entire life. It's not your fault. But who's to say "Vampire Goth" isn't what true beauty looks like?

Not me. And certainly not Connor, who specifically chose Vampryn the Vampire Goth to be his life and his sexual partner. Which is why I can't help but wonder: now that Vampryn is gone and smoke-rocket non-goth Aryn is the one you're waking up next to… how furious must this guy be? How deceived??

It's written all over his face: the disappointment and pain of betrayal. 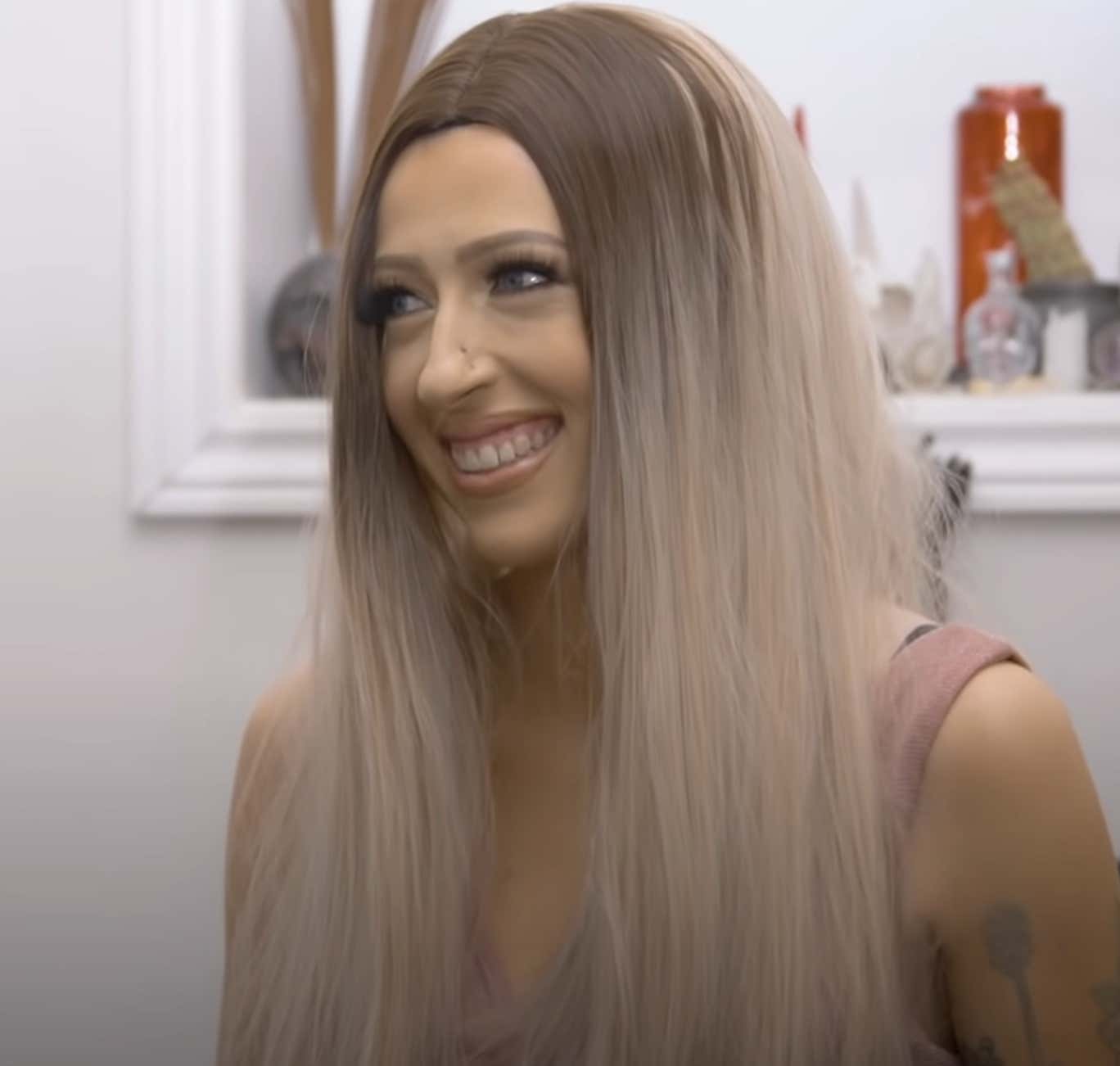 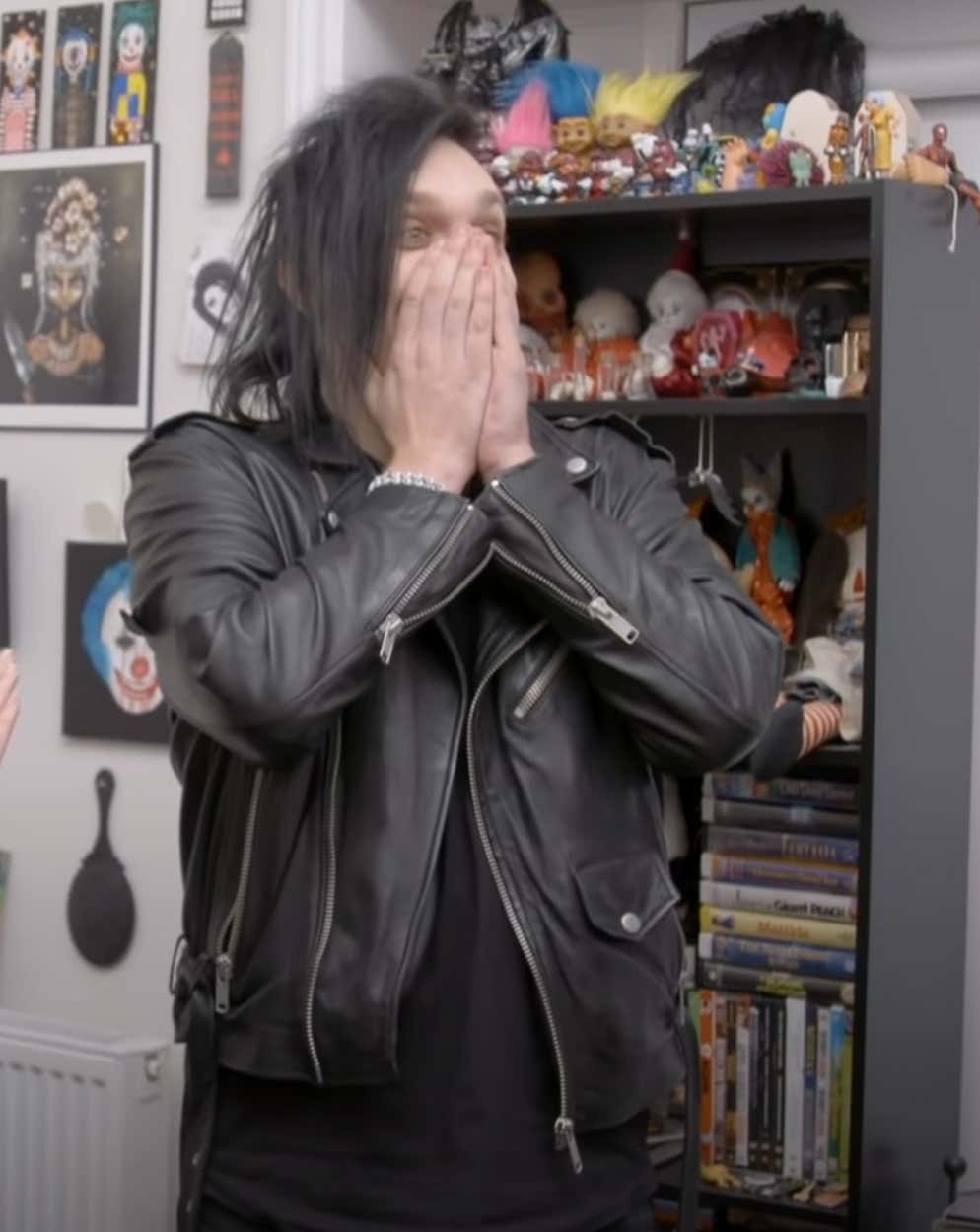 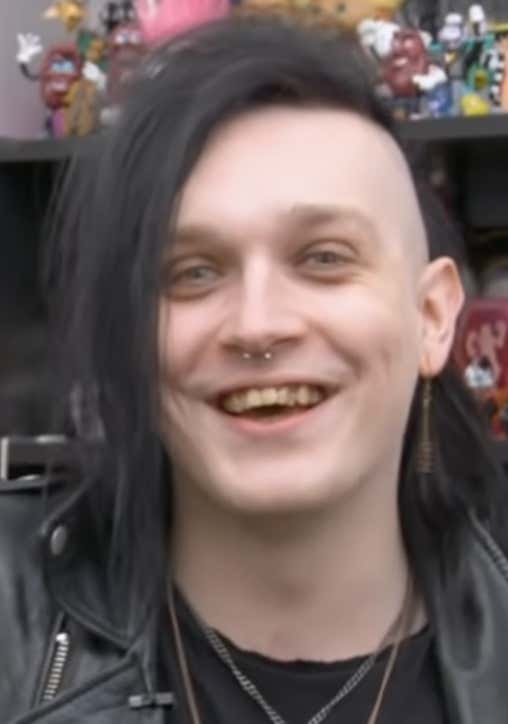 I know that true love is blind, it's just that… when it's for a Vampire Goth, it feels like that love has a little bit of eyesight. Like there's at least some appearance-based expectations implicit in the relationship, however small and inconsequential they may seem to you and me, non-daters of Vampire Goths.  I mean we're not talking "brown-haired" vs. "dirty-blonde" here. We're talking a very specific genre of person. TWO genres actually,  not  "vampire" or "goth," but "Vampire Goth."

Connor has given his heart, he's dedicated himself, compromised and sacrificed for, a Vampire Goth.

He expects to come home every day to a Vampire Goth.

To roll over every morning and see this face looking back at him in bed through the crack of the closet door hiding from sunlight. 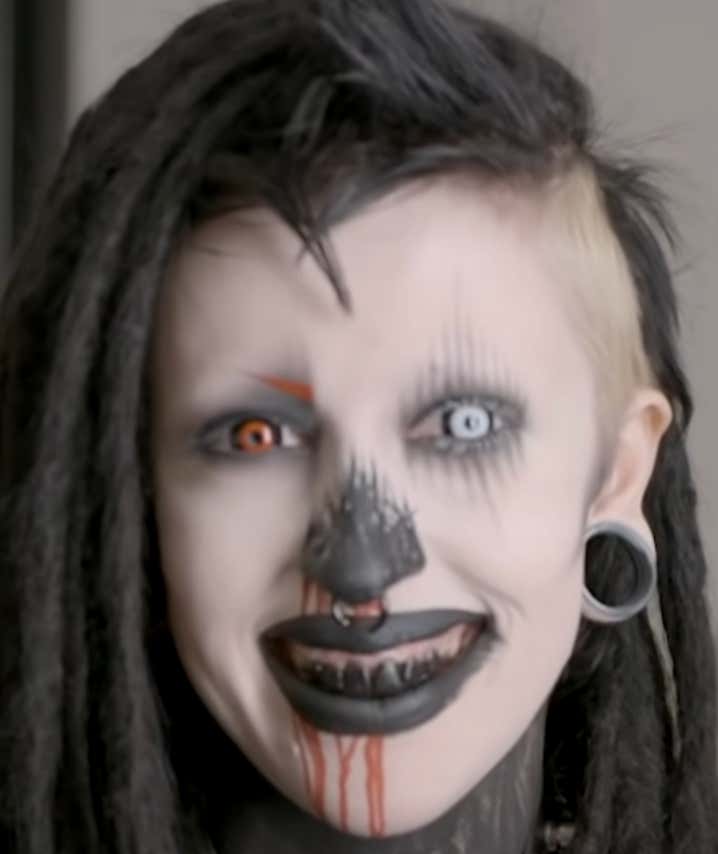 Of course, it's possible he just wants her to be happy. That if she wants to try out a new look, he stands by her and supports her 100%. I hope so.

Otherwise there's a moral ambiguity brewing beneath the surface here that I'm not completely comfortable with should I ever find myself falling deeply in love with a blood-sucking creature of the Undead. Do you need to insist on a prenup? Is a marriage annulled for what amounts to basically lying on their resume, misrepresenting themselves as a loyal follower of Satan when in reality all they follow is the clout from selling fitness tea?

Immortality is an awfully long time to stick it out.

Think Vampire Goth could be your thing?

These are just some of the things that could make Vampire Goth your thing. It's up to you to find out what you like and dislike, Remember, there are no rules as to what mold you have to fit in the Goth subculture. You could combine aspects from all different types and make it completely your own, or gravitate to one particular style that you really like. It's all up to you!