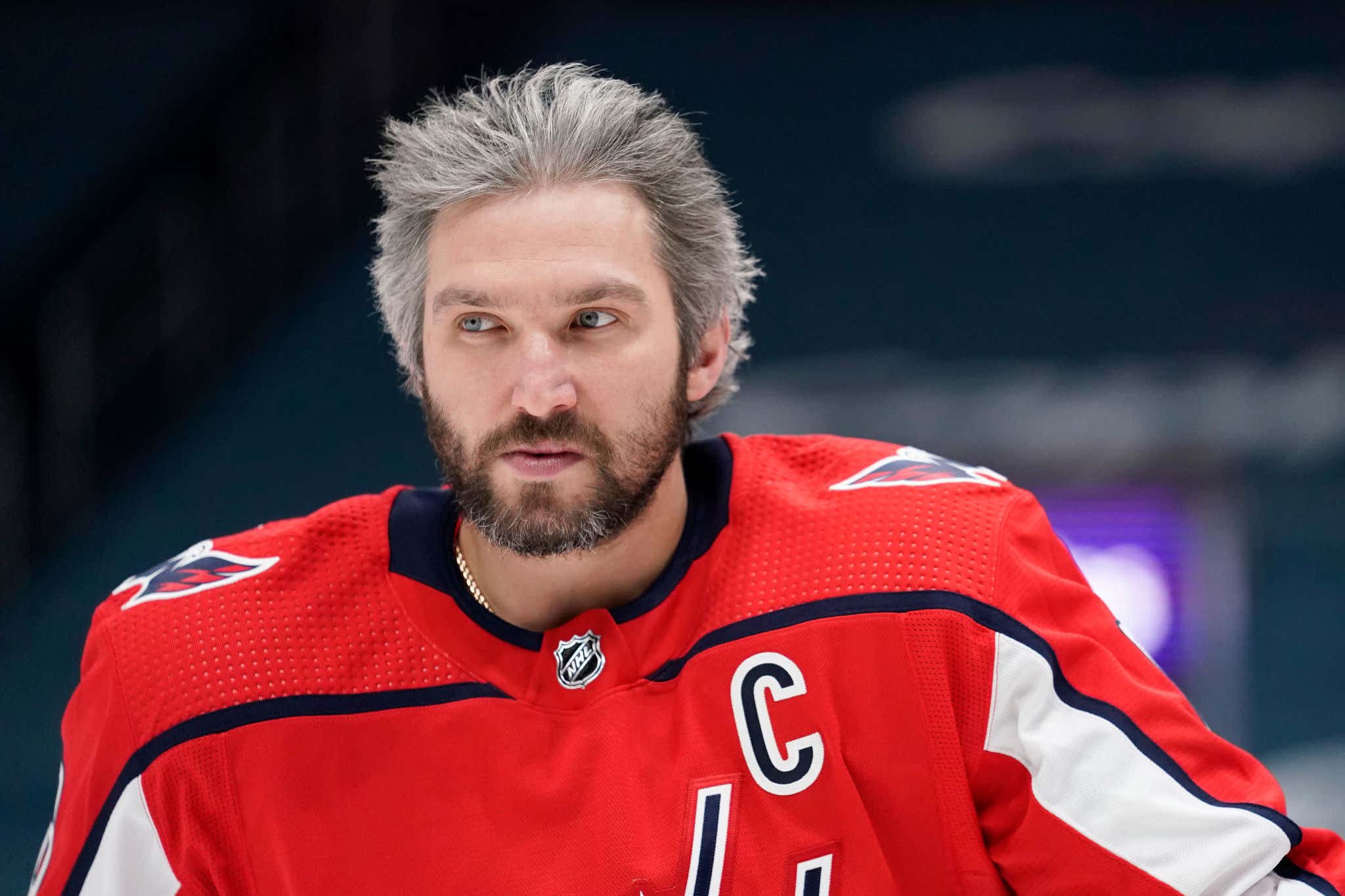 What an absolute beautiful human being. Some would say perfect. Many would say as close to Jesus as possible. He's just stunning. I could sit here for the next 15 minutes and type synonyms to describe him, but you get the gist. Even at the (young) age of 35, Alexander Ovechkin continues to be as wonderful as timeless as the Mona Lisa.

On the other hand though, I hate reminders that he is on the other side of his career now. He's played 15 seasons, and might only have 10 more. That's reasonable, right? Playing til he's 45? Maybe a little longer so he can play with Ovi Jr? One step at a time, I suppose. But the fact remains, one day our beautiful angel will have to hang up the skates, complete with the yellow laces, for good. And while I've accepted that, I've also accepted that'll be the saddest day of my life. I mean this guy, just not playing hockey anymore?

It's hard to even imagine.

So I won't take anything for granted. Every shift, every shot, every goal, we never know when they'll be over. This is a little premature, but at the same time, it's not. That's scary to think about. Hopefully one more Cup before then though. Imagine? One more Summer of Ovi? Ugh, a boy can dream.