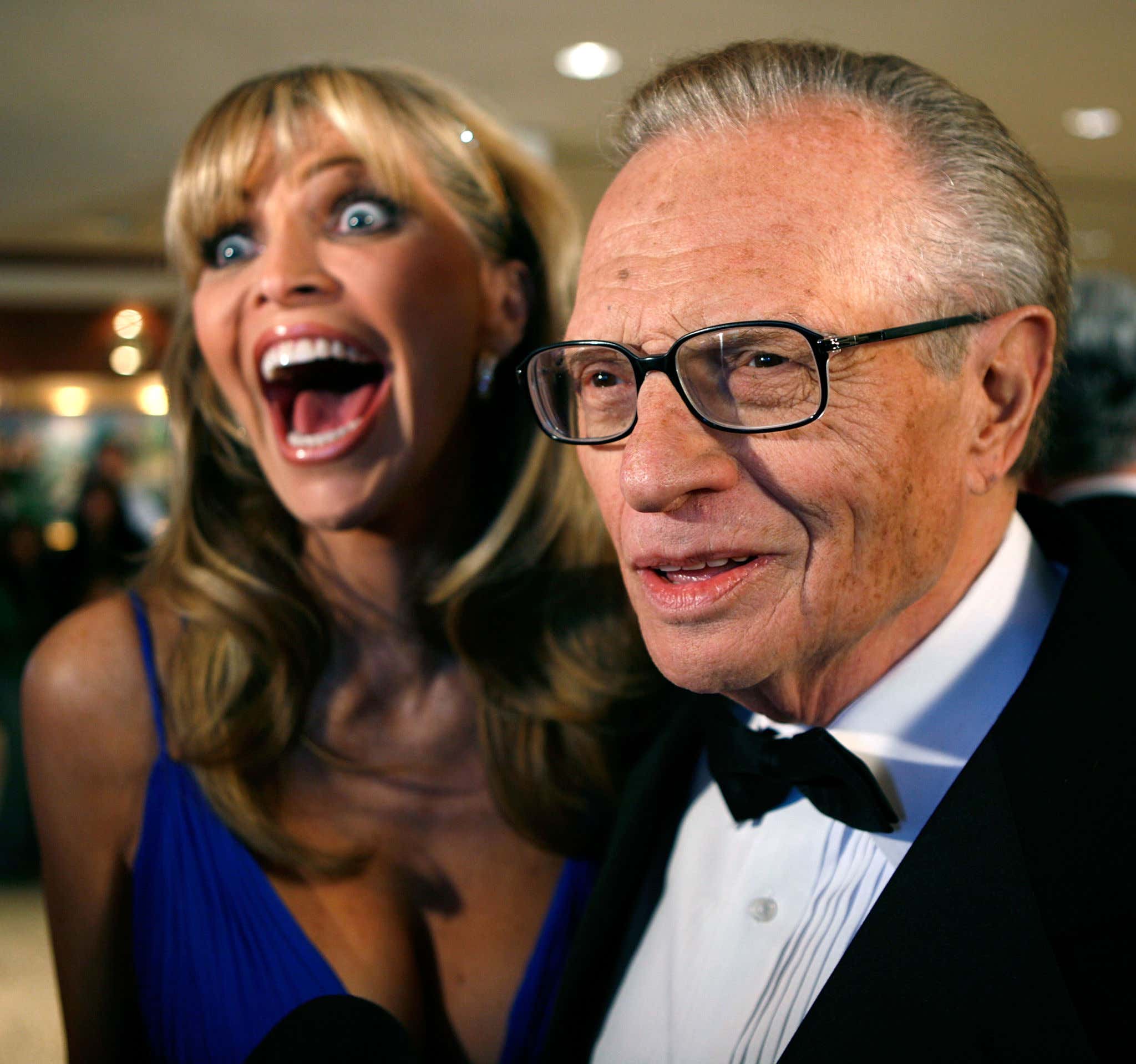 TMZ — Larry King always kept it simple, and his will is no different … he scribbled down a few sentences during his last divorce, but it was written before some other King family tragedies.

According to legal docs obtained by TMZ … the late talk show host hand-wrote his most recent will on October 17, 2019, about 2 months after filing for divorce from his 7th wife, Shawn Southwick King.

Larry wrote … "This is my Last Will & Testament. It should replace all previous writings." He said that in the event of his death, he wanted 100 percent of his funds to be "divided equally among my children Andy, Chaia, Larry Jr Chance & Cannon."

What your will looks like after 60+ years of married bliss, a lifelong partnership with the true love of your life, your one and only: 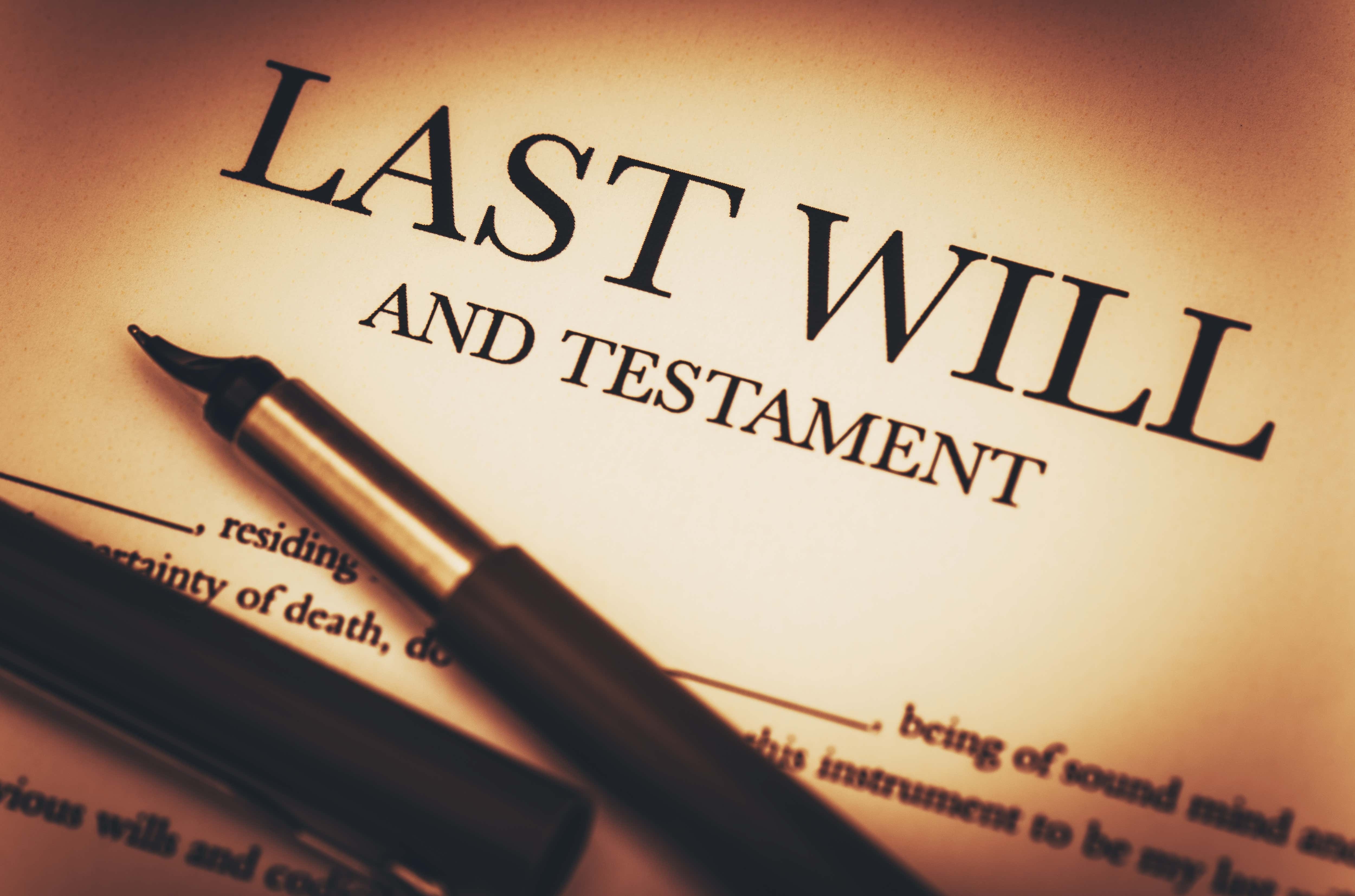 What your will looks like when you marry your 8th wife in your hospital room right before your heart surgery: 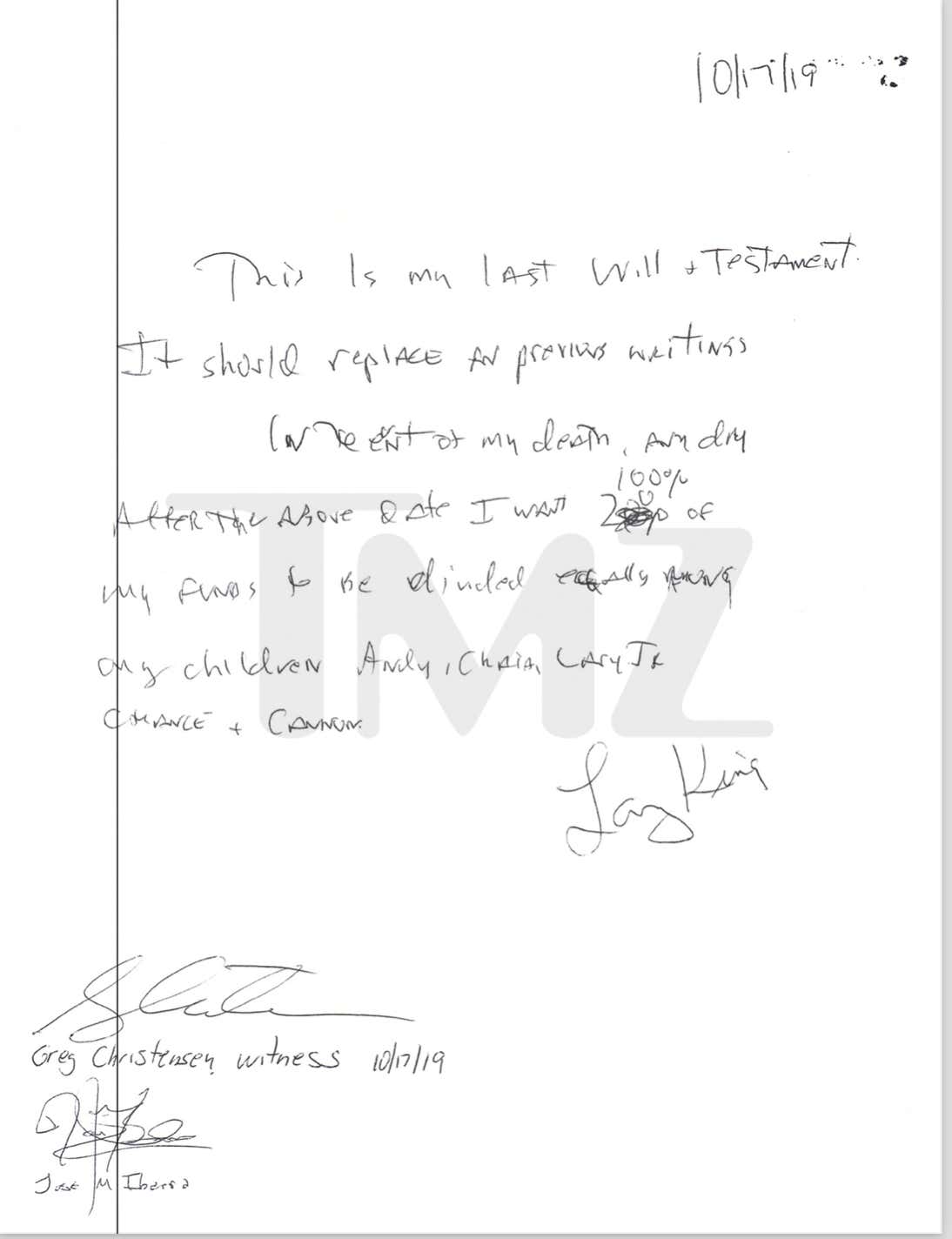 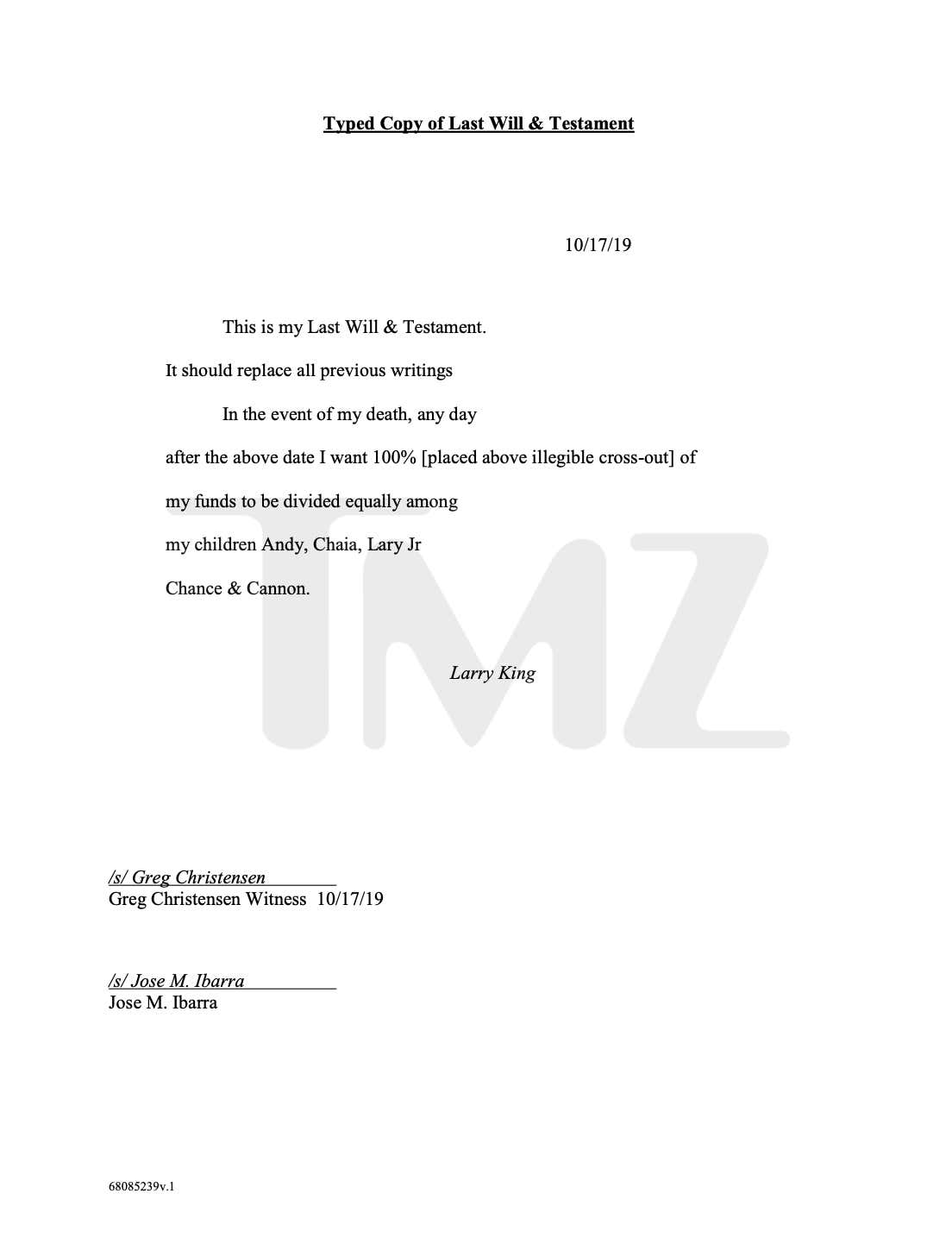 That's not to throw any shade at Larry King aka The King Of The Dissolution Of Marriage — who among us hasn't loved 8 women so much we've committed our lives to them?

Let's look at the record:

Mickey Sutphin – married in 1963, she divorces him.

Julie Alexander – meet in 1989, he proposes ON FIRST DATE, live in different cities entire marriage, separated in 1990, divorced in 1992.

Deanna Lund, actress – engaged in 1995 AFTER 5 WEEKS OF DATING, never got married. 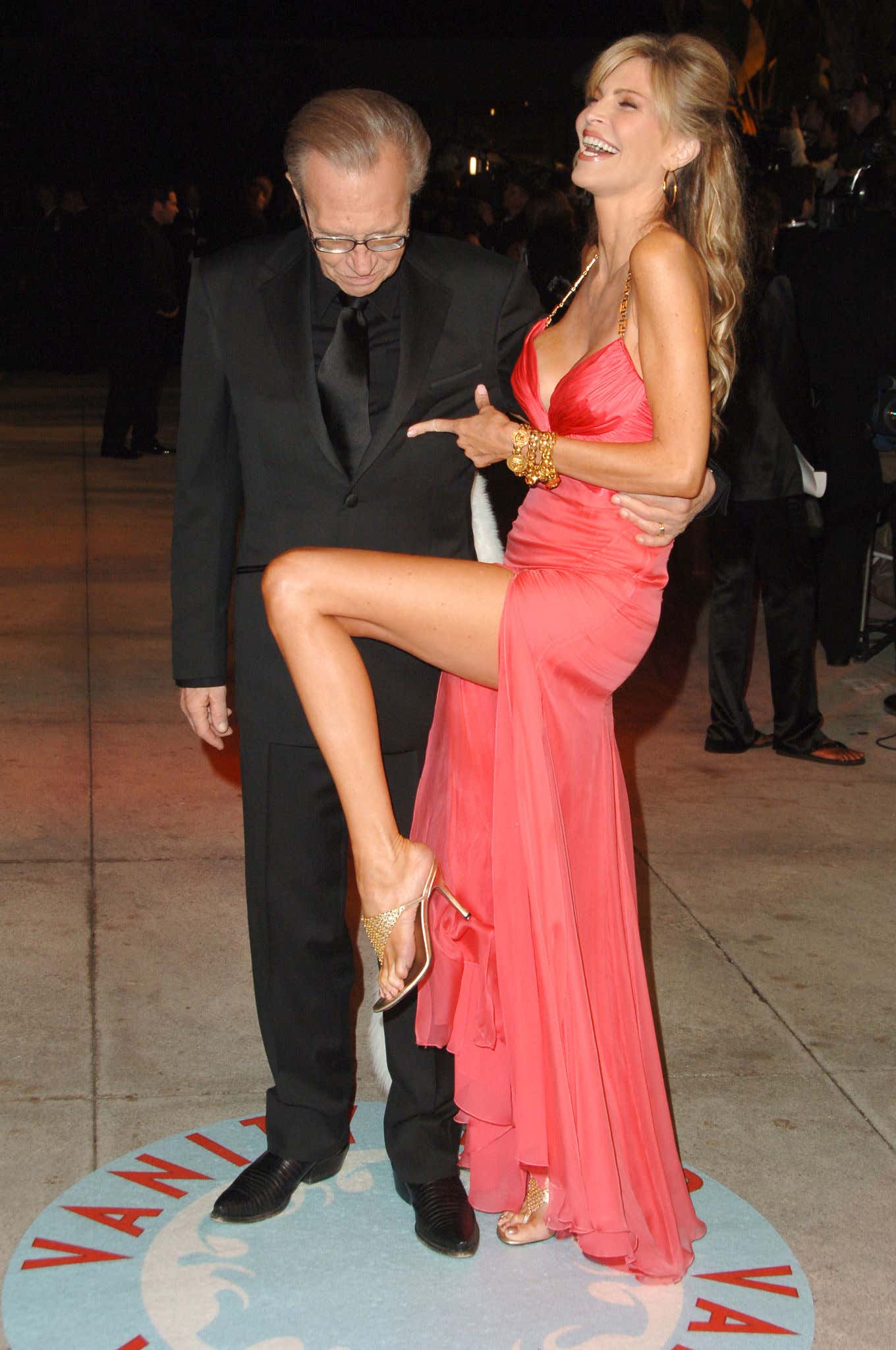 Now this latest marriage lasted in the double digits for the first time, but before you take that as evidence it just meant more…there were a couple problems.

For one, she fucked their son’s baseball coach like, a lot of times.

LOS ANGELES – A baseball coach is claiming he scored with Larry King’s wife before her divorce filing last week and says she openly mused about the CNN anchor’s demise.

He said Southwick, 50, often spoke to him of her desire to divorce the 76-year-old King, and wistfully told him, “‘Don’t worry, he’s gonna die soon.'”

He claims that he vacationed with Southwick and her children with King in Cabo San Lucas, Mexico, and had sex in King’s bed. “We had sex in Larry’s bed a lot,” he said. “I felt like it was my house.”

So to take the sting off that one, Larry fucked his wife’s little sister and bought her a $160K Benz.

Larry King has finally decided to come clean on his dirty laundry and finally confess the truth about his secret steamy flirtation with his sister-in-law.

The now 81-year-old former CNN host admitted that he never had intercourse with his wife’s younger sister, Shannon Engemann, but he did acknowledge that other types of activities occurred. Opens a New Window.

”It was just a flirtation,” Larry insisted in an interview. However, he added, ”I never made love to her.”

“I had sex with Larry, and he bought me an expensive car Opens a New Window. ,” Engemann told a close pal at the time, referring to a $160,000 Mercedes-Benz that led to exposure of the dalliance. (Radar)

This brings up an important point I want to end with, for all the readers out there approaching their later years: There are a lot of reasons why a 37 year old woman marries a rich and successful and powerful 63 year old man, and love is maybe like, #34 on the list.  Not trying to be cynical, just realistic. A 63 year old dude with multiple health problems – let’s just say I don’t think Shawn Engemann was expecting the 22 years of marriage that came after.  I mean they literally got married in his hospital room 3 days before he was getting heart surgery.  Just connecting the dots here.