This is a comparison I've been sitting on for a few years, and now I definitely feel like it's coming to life. Patrick Mahomes is the Steph Curry of the NFL. There are a bunch of overlapping similarities, and I'm here to break them all down.

-Steph Curry was a Cinderella sweetheart at Davidson, having the infamous Elite 8 run. He set plenty of records and led the nation in scoring in 2009.

-Patrick Mahomes didn't have the same team success at Texas Tech, but he put up gaudy individual numbers in his junior year, leading the country in yards per game, passing yards, total offense, and touchdowns. And he also set those single game records in the infamous shootout against Baker Mayfield and Oklahoma.

-Despite big college stats, neither was viewed as the consensus top pick. Both clear first rounders but there were questions. Curry ended up going 7th overall to the Warriors. Mahomes went 10th overall to the Chiefs.

-Curry didn't burst onto the scene quite as quickly, but he was still very solid to start his career. Then in his fifth year, he became an All-Star. Then he became an NBA champion. An MVP. A unanimous MVP. Records galore. More championships.

-Mahomes does things on a football field that we've never seen before. Cross body throws. No look throws. Maybe the strongest arm ever. I don't think I'm breaking news here when I saw he's a walking highlight reel.

-And Steph Curry wasn't the first player to shoot 3s, but he certainly helped revolutionize modern NBA gameplay and analytics by chucking up SO MANY THREES. Making a lot of them didn't hurt either. No look passes. Deep 3s. Fancy lay ups. Also a walking human highlight reel.

Families In The Spotlight

-Steph Curry's family gets shown at essentially every Warrior game. There's his dad Dell who's a former NBA player. His mom Sonya who is a favorite of Clem. His sister Sydel makes appearances. And of course his brother Seth is also in the NBA.

-Patrick's Mahomes parents aren't shown as much, but they're known. His dad Pat Mahomes Sr. played for the Mets. His mom is becoming a persistent Twitter presence

Of course, we all know about Jackson Mahomes - a TikTok star who gets bullied on a daily basis.

Both families are clearly in the spot, and so are…

-Ayesha Curry has become an influencer on social media. She gave us one of the most infamous tweets of all time. 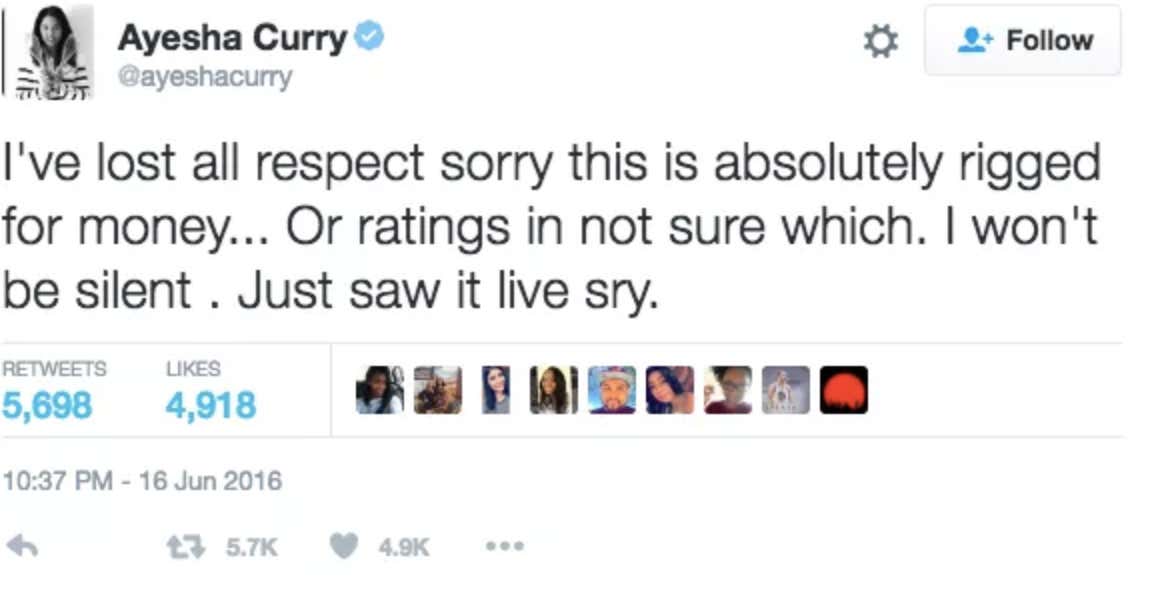 Stuff like this is what caused people to start turning on Steph a bit. And it looks like Mahomes' fiancee Brittany Matthews may be going down the same path.

Just a timeline full of insufferable tweets that people are having a field day with making fun of. This eventually leads us to…

The Public Turning On Them

-Steph Curry went from lovable superstar to villain, mainly after the Warriors signed Durant to complete their superteam and win two more championships. There was the mouthpiece incident where people started to say Curry was a baby. And eventually the takes saying "Curry is overrated and was carried by Durant and the rest of his team" began.

-Mahomes is certainly not at a point yet where the public is fully turning on him. People still recognize his greatness and how bad his offensive line was…. but the whispers are starting. "He's a product of the system." "His Super Bowl stats are horrible." "He'll never be the GOAT." "His style of play isn't sustainable" etc. etc. etc. They are just whispers right now, but they're getting louder. Twitter search "Patrick Mahomes" and it's not hard to find. (His family also being very annoying on social media is not helping him).

And those are all the comparisons I have for now. Maybe the Chiefs will sign a superstar receiver this offseason and the Mahomes hate will grow stronger as he wins more championships. Then maybe he'll lose all his weapons and start to become a lovable underdog again like Curry has become. But it's official. 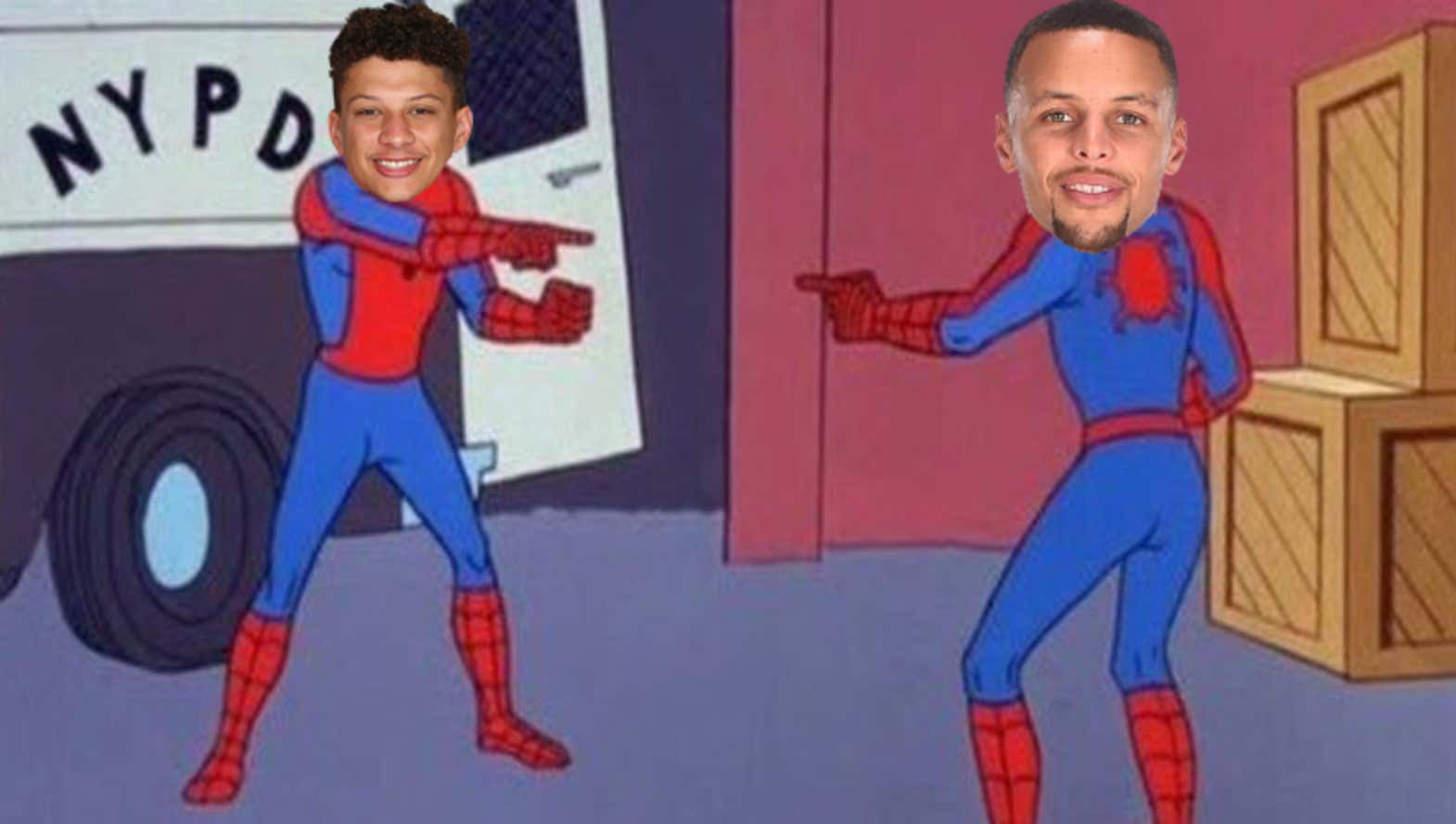