Has a 15 second video clip ever more perfectly summed up an athlete’s entire existence? So perfect. A lot of these times, I’d say 99.4% of the time, the athlete going up against the little kid is just having fun and joking around. Dunking on a kid or blocking his shot or crossing him up for the cameras then laughing it up and picking him up, giving him a signed jersey and a ball. But you know in your heart of hearts that Aaron Craft was DEAD serious here. Swatting that fucking weak ass shot to halfcourt then staring that little shithead down. 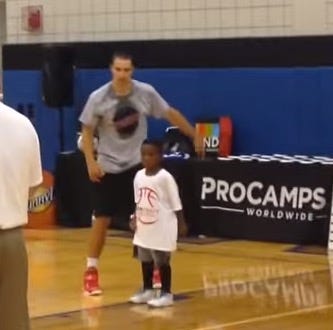 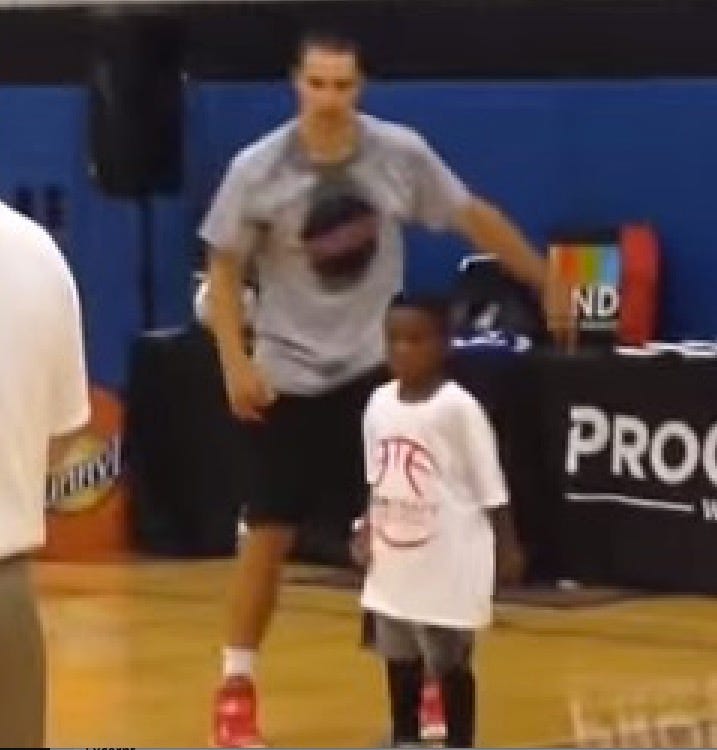 Probably watched the tape back and was disappointed in himself for letting the kid get a step on him, made him run it back 6 times until he forced a turnover before the shot.

Oh and I don’t know if you read my tone as disparaging there or not, it might have come across that way. But don’t get it twisted. I LOVE IT. If there’s one person I don’t ever want to change it’s Aaron Craft. I want him diving after loose balls and taking charges and slapping the floor in his 50+ men’s league. Love that guy. Pure heart and hustle, all the time.