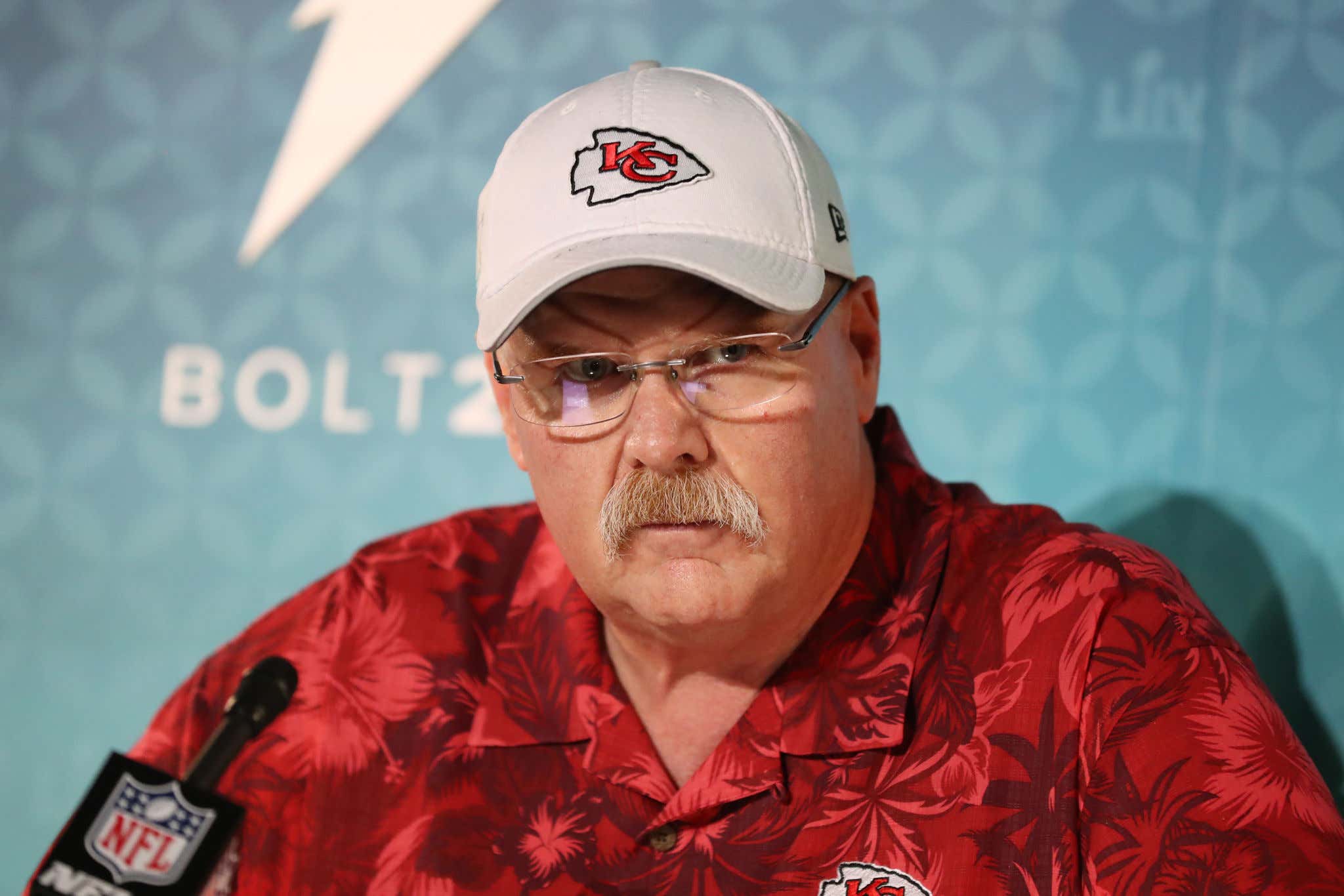 After holding on to defeat the Cleveland Browns yesterday, Andy Reid became the first coach since Andy Reid to have his team host 3 consecutive conference championship games. He did it with the Eagles from 2002-04, and now in Kansas City for the past 3 years. He has cemented his legacy as one of the greatest to ever do it.

But now he becomes just one win away from being the first to ever do it. What exactly is this "it" we are speaking of?

Well if the Chiefs repeat as champions of the AFC this year, Andy Reid will be the first coach in NFL history to lead his team to a Super Bowl in all 3 of the Florida NFL cities. He took the Eagles to Super Bowl XXXIX in Jacksonville, the only Super Bowl to ever be hosted there. Then last year he won Super Bowl LIV in Miami. And this year he has a chance to go back to ~The Big Game~ in Tampa. Makes you wonder if he's coaching his gigantic balls off because he wants the rings, or more because he just wants a free vacation in Florida to escape the cold of that first weekend in February.

Just think back on all the Super Bowl venues since Andy Reid took over in Kansas City. That first year was MetLife, and who the shit would ever want to go anywhere near that hell hole? Arizona is too hot, even for Hot Andy. Santa Clara is too douchey. Houston isn't his style. Minnesota is too damn cold. And Atlanta is just whatever. So there was no incentive for Andy Reid to go to the Super Bowl in each of his 6 first seasons in Kansas City.

But last year and now the possibility of this year? Well if there's anything that Andy Reid loves more than winning football games, it's the leisure and comfort presented to him by a nice Tommy Bahama shirt. One that goes perfectly with the weather down in Florida. So if he just has to make a mockery out of the entire league to get himself to Florida in February, then that's what he'll do.

Obviously Sunday is still a massive hurdle in the way. But considering his success against former assistant coaches, and Andy's unrelenting desire to get back down in Florida? I have a good feeling about the Chiefs' chances. Which is why the NFL needs to start acting now on establishing a rule that will let this beautiful man go to work on February 7th in the comfort of a league licensed Hawaiian. The legend has earned it. 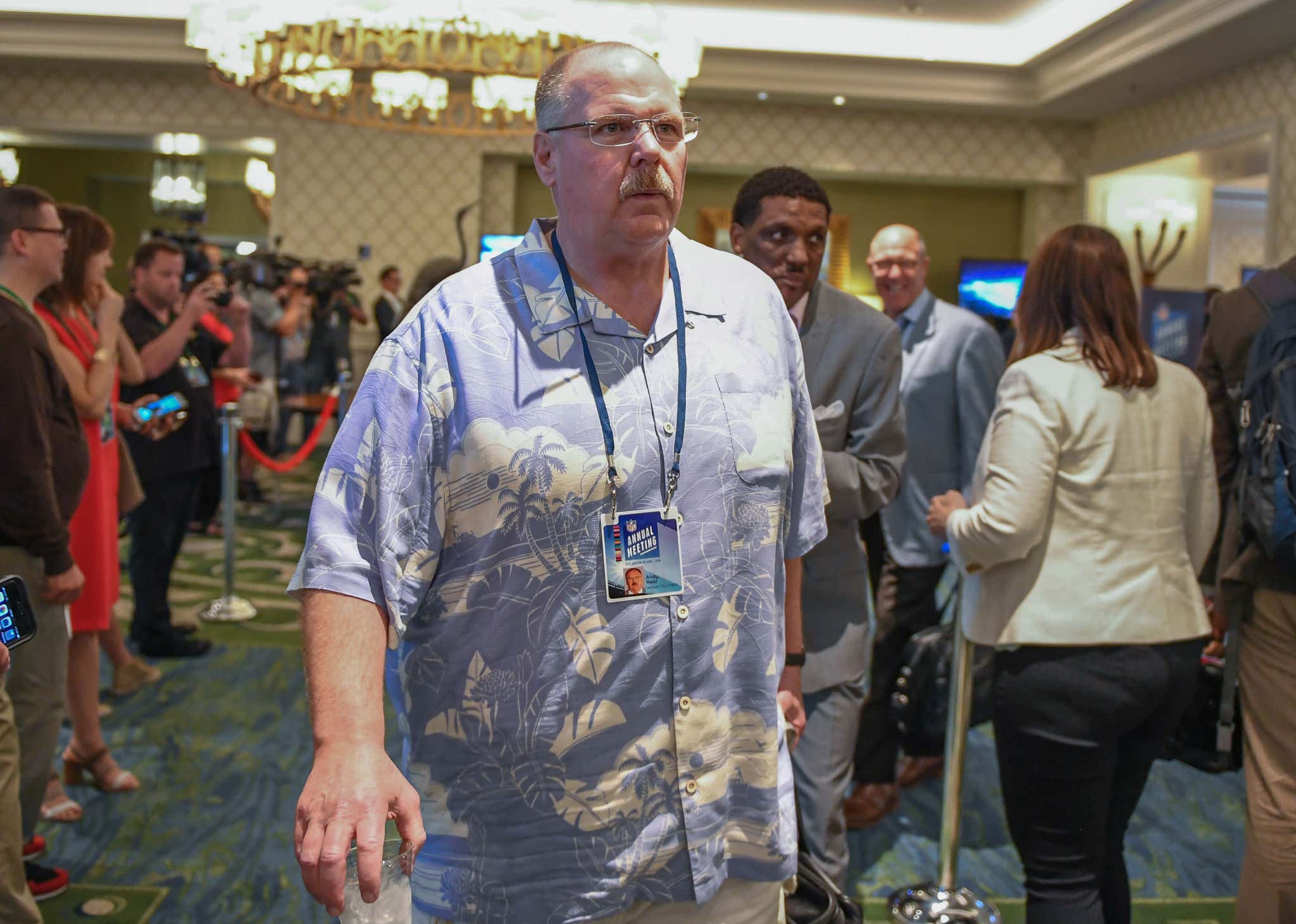