Sam’s Preview to USMNT vs Cuba: Bay of Pigs II? 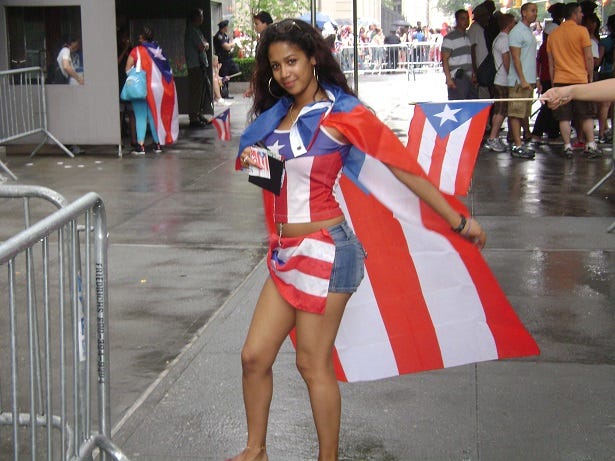 Stop me if you have heard this before: the USA started off the tournament looking like warmed up dog poo but nevertheless were handed a favorable draw in the knockout stages. Unlike their female brethren, however, the USMNT is – in theory anyway – only going to have to play ONE competitive match to win the Gold Cup, that coming in the final against either Mexico or Costa Rica.

This, of course, assumes all goes to plan today against Cuba and the winner of Jamaica (who will be tougher than they have been recently) or Haiti on July 22. But rather than look ahead let’s just into today’s match against our erstwhile wannabe quasi-Communist frienemy… 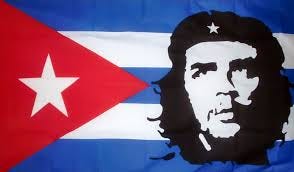 Remember what I said before the Haiti game about when bookies include a comma in the betting odds? Yep. So this game is unlikely to be about winning or losing and – as mentioned in pregame pep-talks by every soccer mom-slash-under 8 soccer coach ever – is more about how our American boys play the game.

Our last game – a staid 1-1 draw with Panama – was marked by 45 minutes of AWFUL soccer followed by 45 minutes of passably decent soccer. The insertions of players Clint Dempsey and DeAndre Yedlin – and removal of Jozy Altidore – at halftime were the turning point in the game, but notably not quite enough to overcome a largely unimpressive Panama (who, it should be said, controlled much of the first half).

Altidore has been dropped from the team, perhaps because he is still a bit injured and definitely because he is out of shape, but it also points to a larger question of whether he really has what it takes to cut it at the international level. More on that at a different time though.

The other players dropped were Alfredo Morales and Greg Garza, neither of whom had made an impact in the limited playing time they saw. In their places are new additions DeMarcus Beasley, brought on for his experience and AARP discount, along with Alan Gordon (a fine addition – but why not for Wondo????) and Joe Corona.

Anyway, as for today, the key is how WE play with the three keys being:

– Possess the godamn ball. If we can’t do that against Cuba then god help us.

– Avoid stoopid mistakes in the back. This has been a problem all tournament. Middling Gold Cup opponents haven’t really made us pay. Good teams will.

– Create chances. Our offense has looked a lot like my sex life lately, and that’s not at all a good thing.

I mean, seriously, those three things are the basic tenets of soccer and yet we have been unable to succeed in most of them. Time to turn the tide. USA to win 4-0.

Sorry for the late posting but the torrential downpour here in Chicago has apparently caused my internet to stop working. Doesn’t make any sense to me either. Btw, if you want a little guide to get you warmed up for all the moves that have yet to come in preparation for the 2015-16 EPL season, here you go: 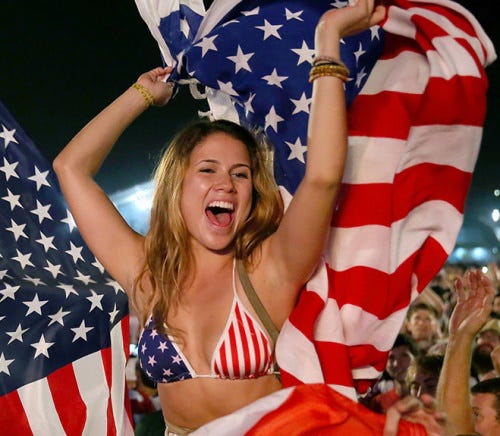