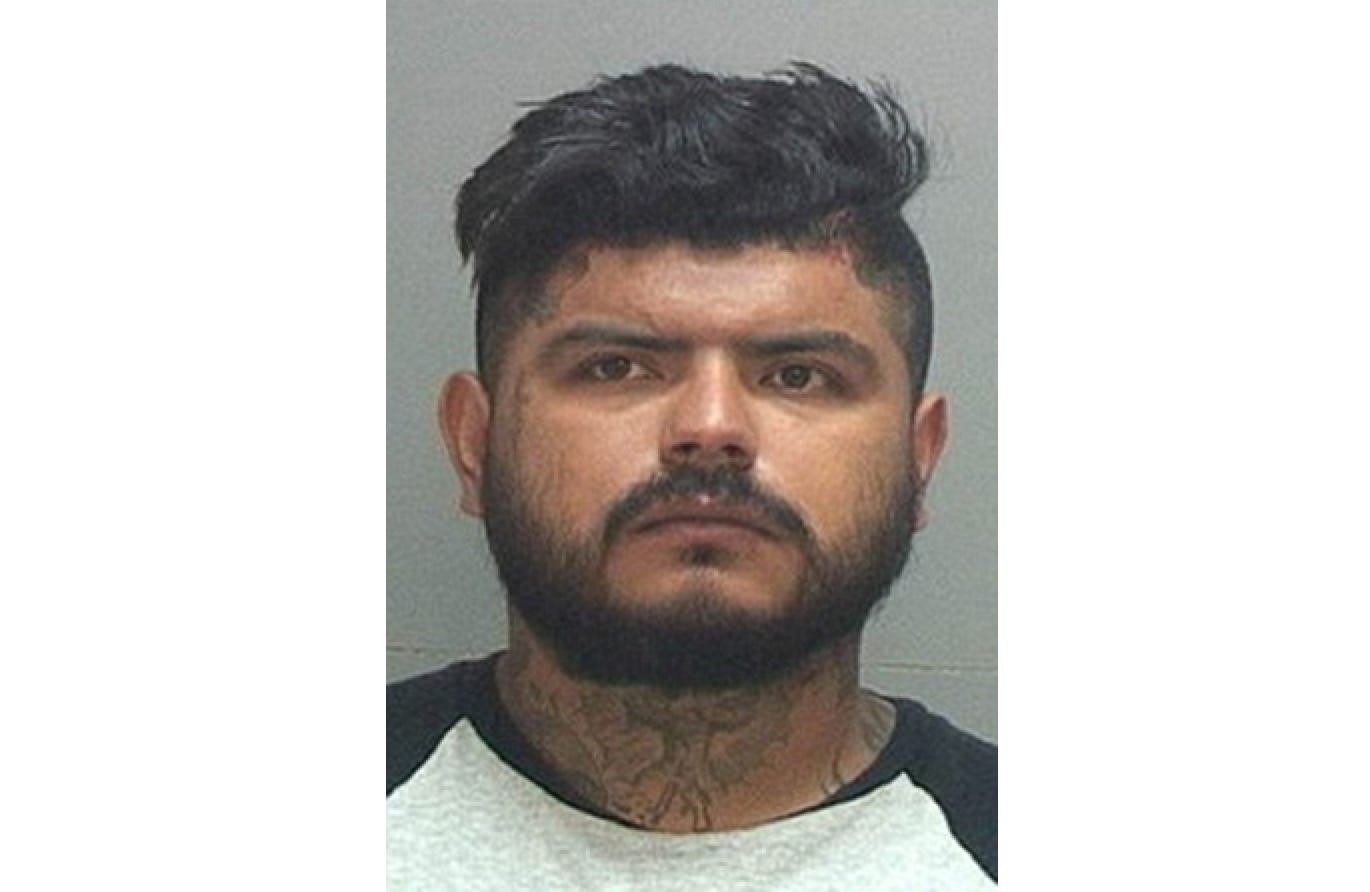 Daily Mail- An angry boyfriend allegedly stabbed his lover with a fork, covered her in condiments and tried to bake her in the oven because she didn’t visit him at work. Joseph Castellanos, 31, allegedly tortured the woman in a rage at their home in Sandy, a suburb of Salt Lake City, Utah. Castellanos slapped the woman with a belt buckle, stabbed her at least six times, kicked her, punched her and urinated on her, authorities said.  He held a knife at her throat and threatened to kill her, according to court documents obtained by KSL. Castellanos allegedly poured ranch dressing and hot sauce on the woman and tried to wrestle her into the oven, forcing her legs inside.

First things first.  This Joseph Castellanos guy is a huge asshole.  No doubt about it.  You can’t go stabbing somebody with a pitch fork, cover them in ranch and hot sauce and try to bake them in the oven.  All because she wouldn’t visit you at work.  Boo fucking hoo.  She doesn’t wanna visit you at your shitty job and that makes me you mad. That doesn’t mean you get to cook your girlfriend like a Thanksgiving turkey.  They need to lock him up, throw away the key and let him die a miserable death for what he’s done to that poor girl.  Now, with all that said, Joseph brings up a solid point with his use of ingredients.  Have you ever mixed hot sauce and ranch before?  If your answer to that is “no” then welcome to the first day of the rest of your life because you were just reborn.  Nothing matters before the day you try ranch mixed with hot sauce.  Maybe it’s a Midwest thing but I put ranch mixed with hot sauce on everything.  Anything and everything.  It’s the perfect blend of creamy and spicy and makes everything better.  It’s like a Will Ferrell cameo in a movie.  Sure, Wedding Crashers was a good movie but it went up a couple notches when Will Ferrell showed up as Chazz Reinhold.   Sure, pizza is good but it’s even better when you dip it in ranch mixed with hot sauce.  Ranch + hot sauce makes the best better.  Fact.  Try it.