The Barstool Fund - In Support Of The 30 Day FundLearn More
Giphy Images.

A man experienced organ failure after turning psychedelic mushrooms into tea that he then injected into his veins.

According to a case report out this week in the Journal of the Academy of Consultation-Liaison Psychiatry, the 30-year-old man's family brought him to a Nebraska emergency room after they noticed he seemed confused.

When people want to trip on psychedelic mushrooms, they consume them as-is or in the form of a powder put into a capsule or tea that is then swallowed.

But the man in the case study boiled the mushrooms in water, filtered the liquid through a cotton swab, and then injected the substance into his bloodstream.

A couple of days later, he started to become overly tired, vomited blood, and developed jaundice, diarrhea, and nausea. His family found him soon after and took him to the hospital.

When the doctors met the man, he couldn't give coherent interview answers, and after tests they found he had a liver injury, his kidneys weren't functioning properly, and he'd started to go into organ failure.

A blood sample revealed something even more shocking: The mushrooms, which thrive in dark places, had begun to grow in the man's bloodstream, causing the aforementioned health issues. He needed to be put on a ventilator to breath and had his blood filtered for toxins, the case report said.

Doctors kept the man in the hospital for 22 days and gave him two antibiotics and one anti-fungal treatment, which he was prescribed to continue taking for the long term after he left the hospital.

Apparently the man had been struggling with Bipolar Disorder Type 1, which affects an estimated 6M Americans, and was seeking to ease his symptoms. Manic episodes, elevated/crashed moods, and life-disrupting abnormal behaviors can be among the associated maladies, and from what I understand it can be agony. Over the last several years studies have shown that the psilocybin found in 'magic mushrooms' can ease the pain & help people cope if taken in small, specific doses (and in combo with supportive psychotherapy!), so perhaps it was a case of desperate times/desperate measures when he wasn't thinking clearly. Either that or it's been a slow winter in Nebraska and he just really, really wanted to trip balls. Whatever the case, glad he's recovering.

On a happier note, I've experimented with various psychedelics over the years and each time it's been a positive experience. Worth noting, I was with solid friend groups in good-vibes settings (the woods, the beach, the IUP cafeteria, etc.) and have always gone into it with a relaxed, focused mindset; a sense of purpose. The photo I scrounged up below is from my first and least-productive time taking mushrooms waaaay back in college (2006-ish?) from a now-locked FB album that I was dumb enough to title "drugs" thinking I was sooooooo cool. I remember being blown away by any shades of blue & feeling like thee most beautiful woman on the planet that day when I looked in the mirror because my eyes are blue. Hindsight, not so much! 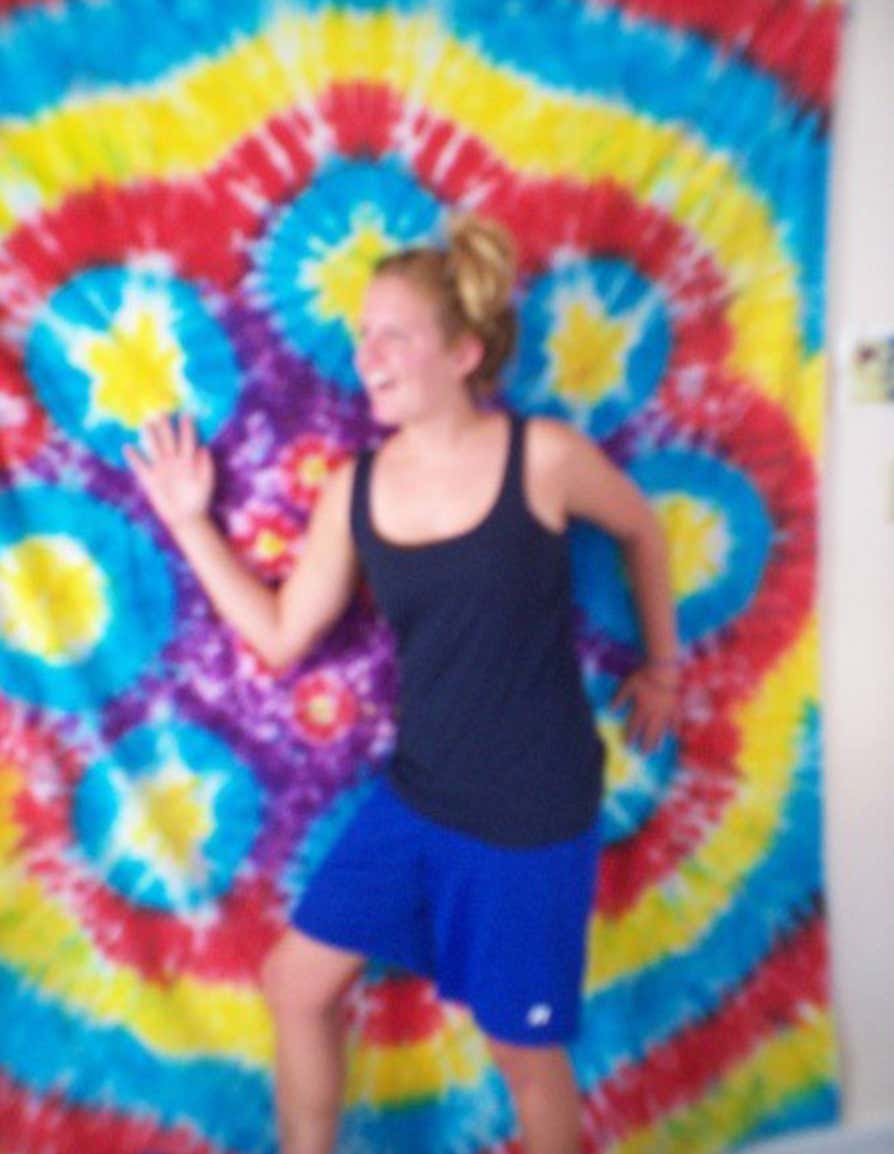 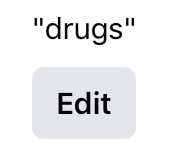 Perhaps it sounds eye-roll worthy but each time I have found at least a small nugget of clarity, peace & new perspectives on certain happenings in my life that stuck with me afterwards in helpful ways, especially after I got out of the military. (Over time I have also discovered a couple new colors & that, for a few hours, I could stomp in neon & make sea-water sparkle with my hands. Very important.) All that being said, I've also seen people having horrrrible trips and I don't take any of that stuff lightly because it looks like absolute nightmare fuel. So please don't take any of this as me saying "do it!". (For a brief moment in one of my own experiences I started to see thousands of spiders - one of my big fears - swarming a patio I was on, but thankfully had the presence of mind to pull out of it. Whew.)

Overall, I hope the big brains out there keep working on ways to utilize hallucinogenics to help unlock solutions for mental health issues. In the meantime, don't go injecting them & remember to watch out if Frank Reynolds is around you at a tailgate.