This Monday at 6pm we have round 1 of the playoffs for Stool Streams. Game 1 is the battle for Pardon My Take. Big Cat & Rone AKA "Team Pressed" vs PFT & Kelly Martin AKA "The Futbol Team" 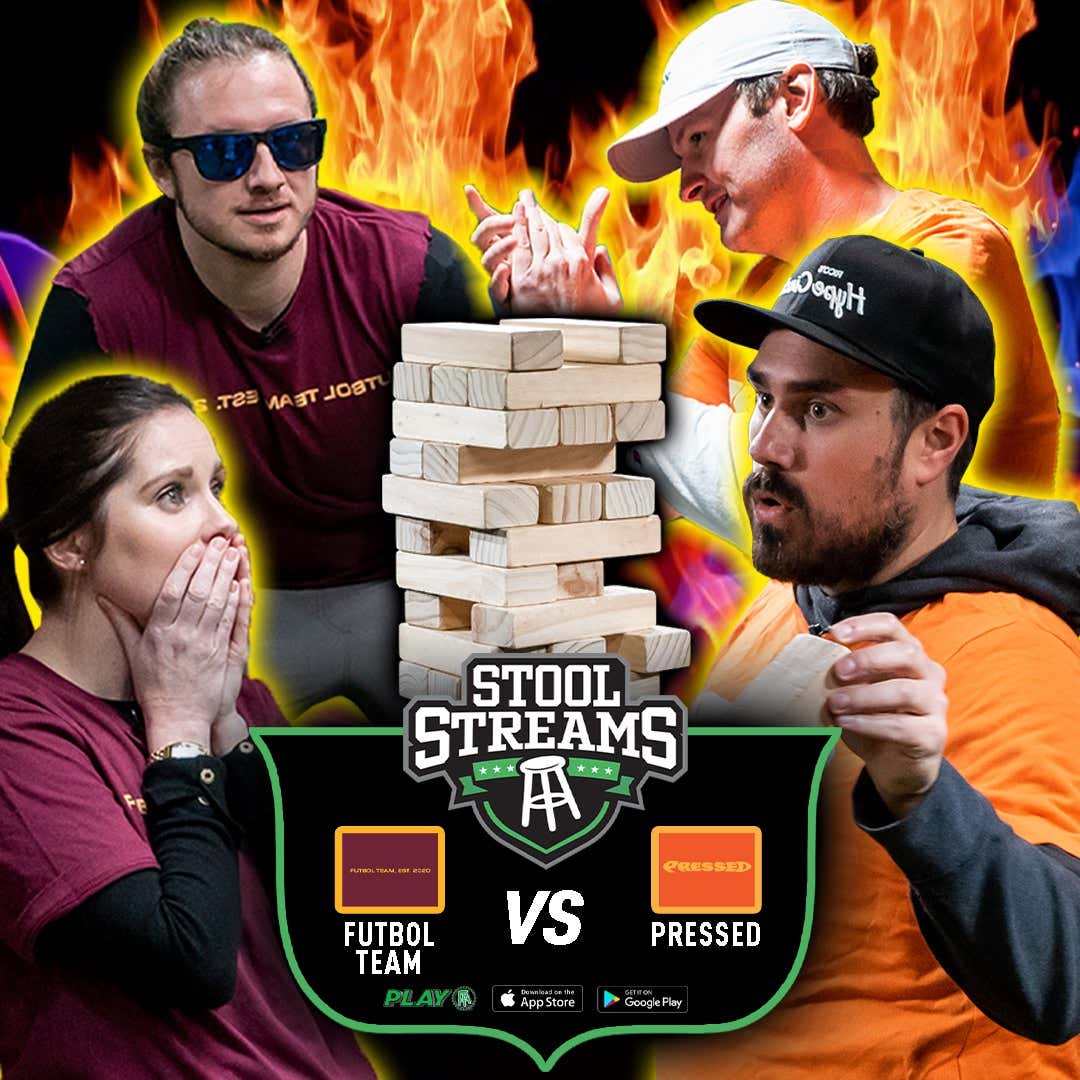 Game 2 is Dave + Ria AKA "The Purple Hedgehogs" vs Team Zarch which originally was Trent & Robbie but Robbie decided that going to cover fight island on a private charter with Dana White & the UFC was more important than his Jenga responsibilities. What does that mean for Team Zarch? According to the official league handbook, when a team member is unable to make a game, the remaining team member is allowed to pick a new player as a replacement. Trent texted me over the weekend who his pick was and we announced it to the world yesterday

I thought the reveal of Frank was going to be the funniest part of the announcement but I had no idea Frank had that "Robbie says Dubai, & I say hello" joke loaded in the chamber, absolutely hilarious, no one is on more of a heater so far in 2021 than the Tank. SO that means that 0-6 Frank the Tank is joining Trent on team Zarch and facing off versus the Purple Hedgehogs on Monday. When reached for comment on how Tank playing will effect his preperation for Monday, Portnoy simply replied with this gif