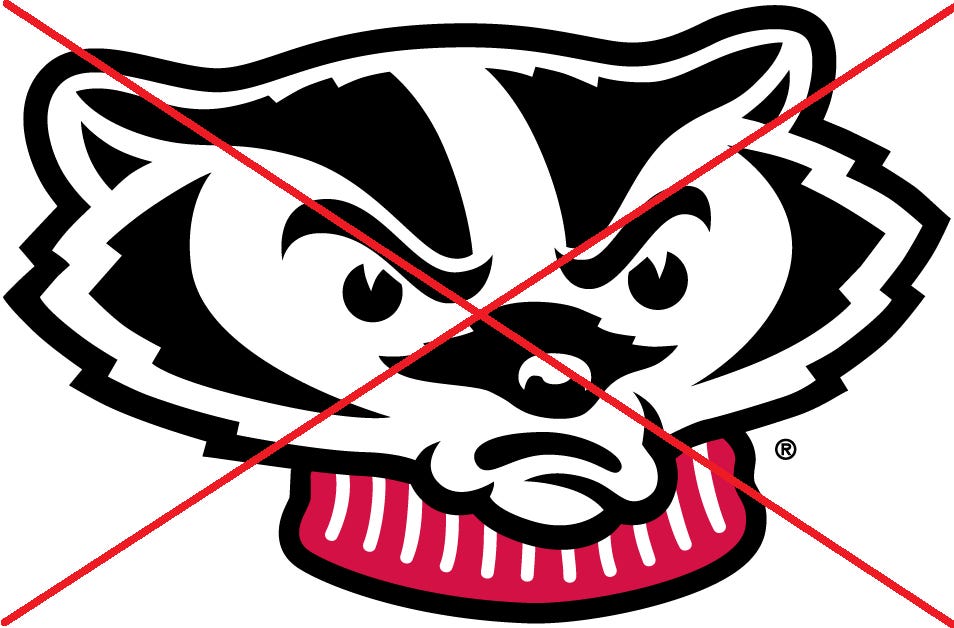 Wisco going in for the easy slam dunk blog aaaand…

Unfuckingbelievable. I’m infuriated by that garbage he posted today, and the excuses he made to follow it up. It’s outrageous. It’d be one thing if he sat there and wrote a tribute to the Nintendo fella (indeed, RIP) and then chimed at the end about what his personal favorites were, but that’s not what he did. He had the gall to declare himself the voice of reason by naming 12 N64 games as the best without the slightest shred of credibility. You were still sucking on momma’s nips when N64 came out Chuck! I don’t even know where to start with this little runt. If I aired all my grievances in one sitting it’d turn into Dwight K. Schrute’s special file in New York, so I’ll try to keep this relatively short.

1. Legend of Zelda: Ocarina of Time 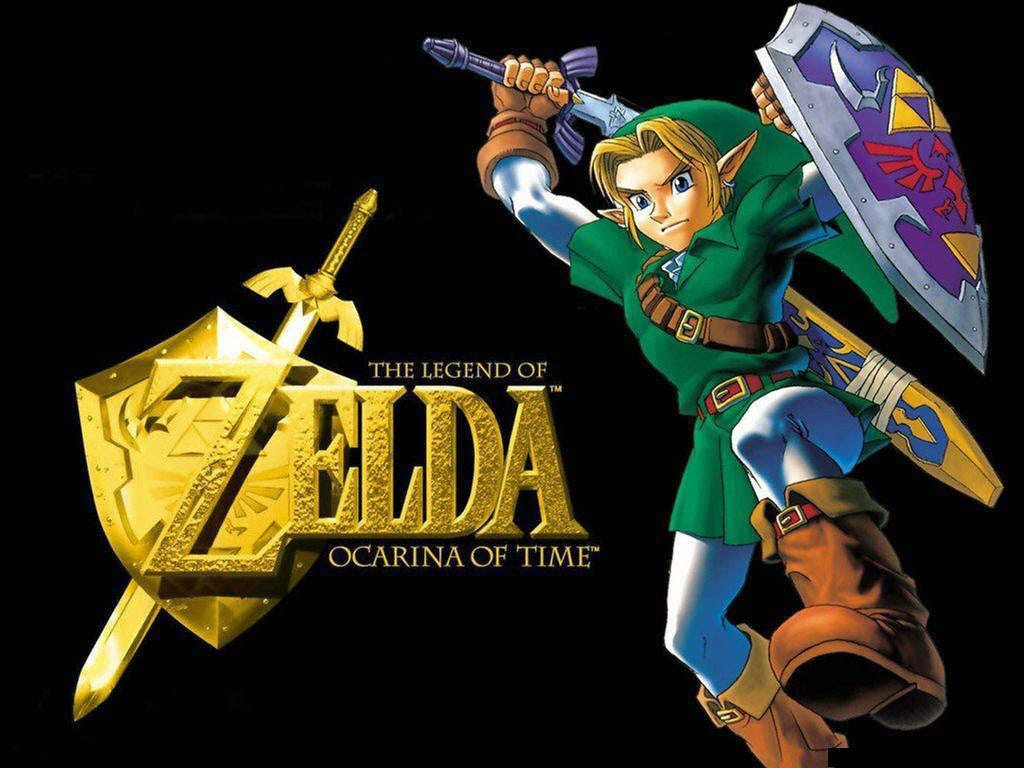 I’ll start with the obvious.  As just about all of you had mentioned in the comment section, Charlie neglected to include this in his god awful list.  This isn’t a fireable offense when writing a “Best Games in N64 History”, this is an offense that justifies being murdered in cold blood.  Like not just murdered in an ethical fashion, either, I’m talking calling up a couple a hard, pipe hitting ninjas to go to town on the homes over here with a pair of pliers and a blow torch.  Simply put, if you haven’t woken up in the middle of the night sweating bullets and having nightmares about trying to beat the Water Temple, you are not allowed to construct a “Best N64 Games Ever” blog and publish it on one of the most popular sports blogs on earth. 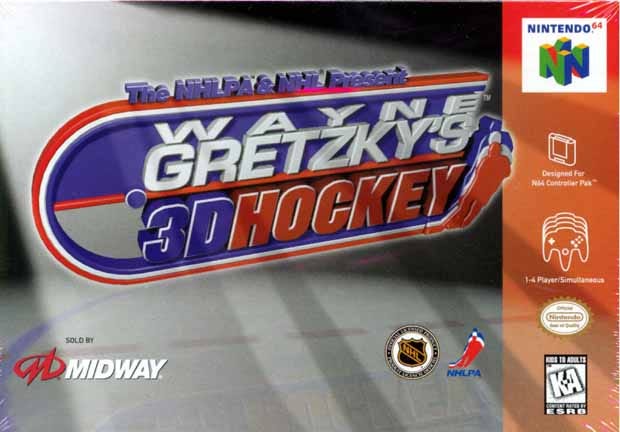 MUST OWN GAME. NHL ’99 deserves its fair amount of shine, but top 12? Questionable. But you know what made Nintendo, Nintendo? The fact that they were still basically arcade games. They didn’t get wrapped up in being realistic. They just wanted to make games fun. This is a prime example. They didn’t invent the “that goalie is a brick wall” saying. But when somebody does say it, what image pops into your head? A brick wall in Wayne Gretzky 3-D hockey. I don’t even need to post a pic of it because it’s already seared in the brain of anyone qualified to pass judgment on N64 games. 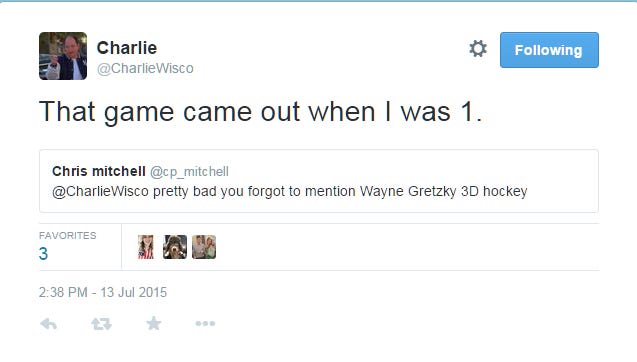 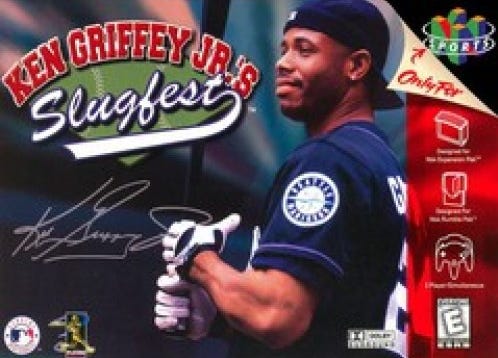 ARE YOU FUCKING KIDDING ME WISCO?!!?? I get that you realize you made a grave mistake leaving this out, but this is unacceptable. These are things you simply do not forget if you want anyone to take you seriously as a human being. This is the kind of game you set aside to give to your firstborn son one day. I am to Ken Griffey Jr.’s Slugfest what Thad Castle’s father was to Oxanna. And I’ll neither confirm nor deny any rumors that I may stick my dick in this game too (Boom, next level BMS analogy, in a hate blog no less).

Some other quick points because I legitimately might have an aneurysm if I keep ranting and believe it or not, I also have a job to get back to:

-Mario Tennis over Mario Golf? Okay. Mario Tennis was the exact moment when Mario sports games started going downhill. AKA when they tried to force that weirdo Waluigi on us. Gross.

– Mario Party is top notch, and Charlie’s claim that you couldn’t play it solo couldn’t be further from the truth.

– Banjo Kazooie. Rusty Bucket Bay either kicked Charlie’s ass til it made him cry, or he just hasn’t played it. Also has some phenomenal video game music.

– A snowboarding game has no place on this list, that should go without saying.

– Star Wars. He said Star Wars, NOT Star Fox. Shaking my fucking head. And not an adventure Star Wars game either, but a racing one. If you race anything other than Mario Kart, you’re simply an asshole. Charlie, you weren’t wrong about what you said about Mario Kart, but you also weren’t even close to being right on the blog as a whole so you get no points.

– I’m the furthest thing from a wrestling guy and even I know WCW/NWO Revenge blows that WWF nonsense out of the water.

I’m still fuming and I stand by my title. I refuse to sit here and see that kind of nonsense go unanswered. Charlie deserves to get pummeled and if I have to be the person to do it, then that’s the way it’s gotta be.