Reason - For many American craft distillers, 2020 was already one of their worst years ever. The COVID-19-related closure of tasting rooms and cocktail bars, loss of tourism, and inability to offer in-store sampling slashed their sales revenue and cut them off from their customers. Then this week, just as it seemed they'd made it through the worst of a terrible year, the Food and Drug Administration (FDA) had one more surprise in store: The agency delivered notice to distilleries that had produced hand sanitizer in the early days of the pandemic that they now owe an unexpected fee to the government of more than $14,000.

"I was in literal disbelief when I read it yesterday," says Aaron Bergh, president and distiller at Calwise Spirits in Paso Robles, California. "I had to confirm with my attorney this morning that it's true." The surprise fee caught distillers completely off guard, throwing the already suffering industry into confusion.

When the onset of the pandemic led to a massive increase in demand for hand sanitizer this spring, many distilleries stepped up to alleviate the sudden shortage. The main ingredient in sanitizer is ethanol, which they are in the business of making, albeit typically in more fun and tasty formats. More than 800 distilleries pivoted from spirits to sanitizer, offering it for sale or in many cases donating it to their communities free of charge. Their prompt action helped ensure supplies of sanitizer when it was otherwise unobtainable.

At issue is a provision of the CARES Act that reformed regulation of non-prescription drugs. Under the revised law, distilleries that produced sanitizer have been classified as "over-the-counter drug monograph facilities." The CARES Act also enacted user fees on these facilities to fund the FDA's regulatory activities. For small distillers, that means ending the year with a surprise bill for $14,060 due on February 11.

We had a bunch of amazing distilleries here in Chicago pivot back in March + April to convert their operations to produce sanitizer and help the cause. 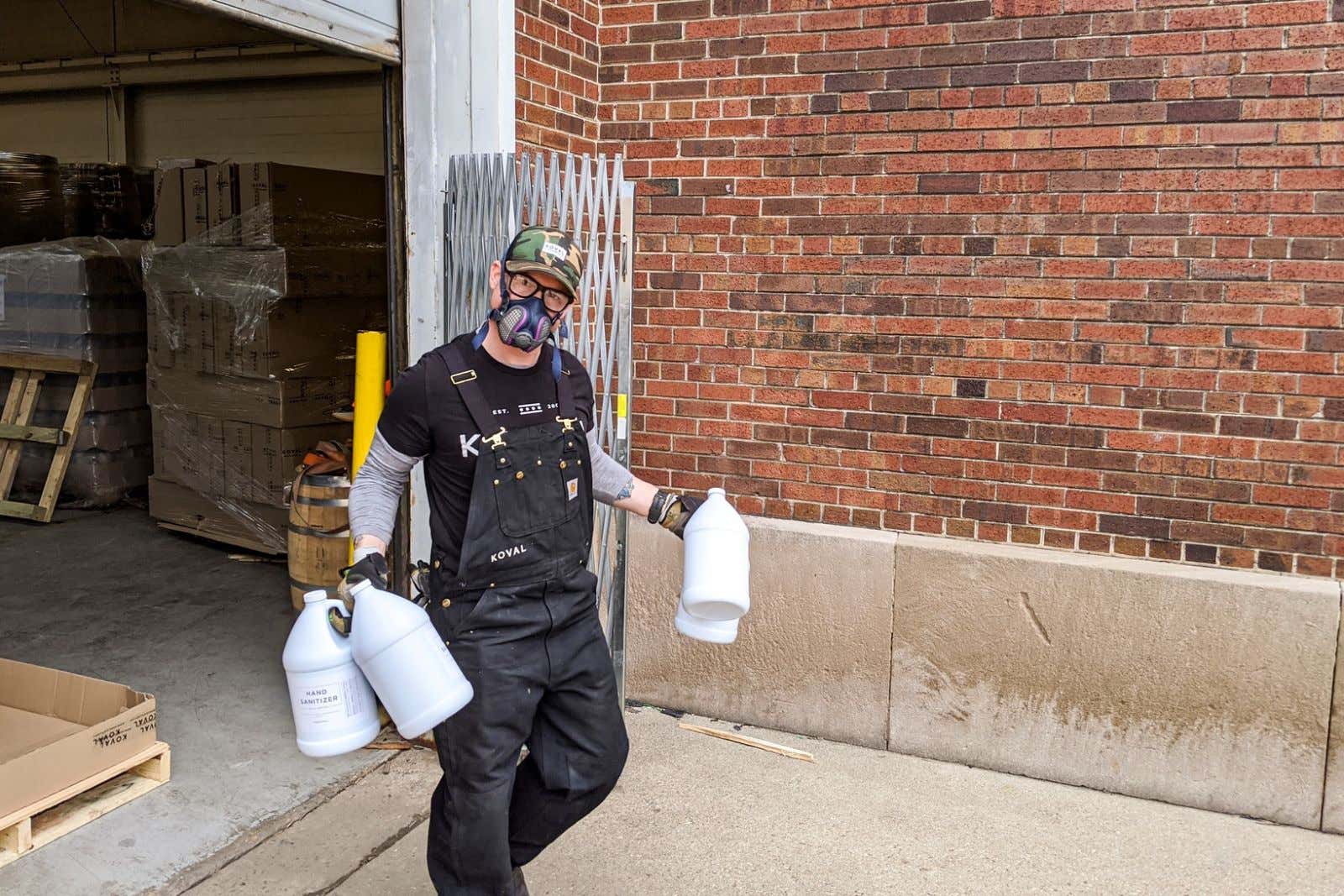 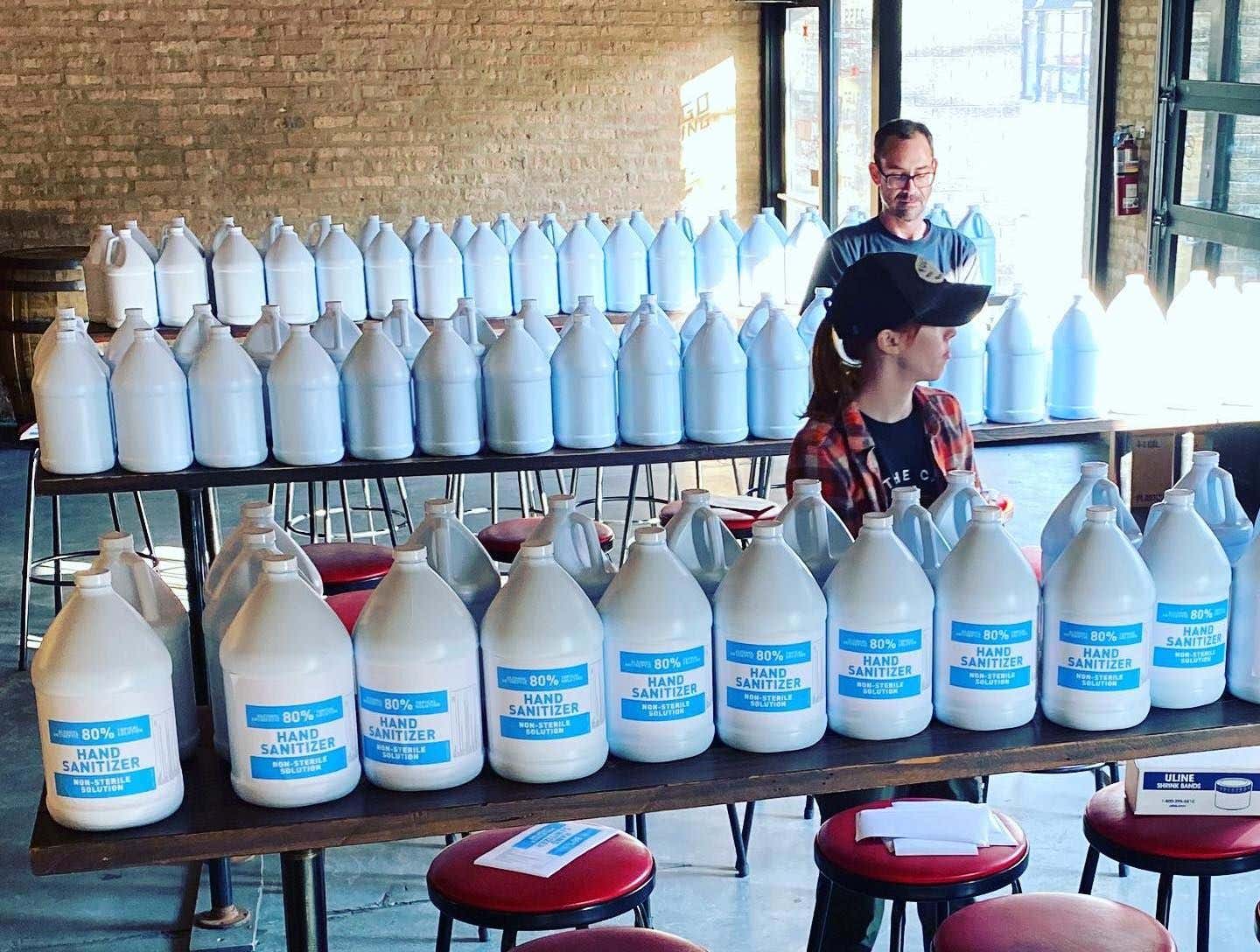 They saw a need and had the means to step in and help with their equipment and they did. Now they're being penalized for it. Talk about the government, and FDA, finding new ways to de-incentivize people and businesses.

We need a department of common sense at the Federal level and we needed it yesterday.

A committee that can review shit like this and use actual logic.

What's even worse is this could technically get even worse for these good people:

Potentially compounding the impact of the fee is that it is determined by registration as an OTC (over-the-counter) monograph drug production facility in the previous calendar year. That means that distilleries not only have to contend with this year's fee; if they fail to update their status with the FDA by tomorrow, they may be liable for an additional fee in 2022 as well.

I hate it here.

Normally I would be claiming victory here and crediting the power of Barstool for overturning this but I'm back to not getting to publish my own stuff so this ran today and not yesterday. Either way it's a major win. The G did the right thing: a rare occasion. And small distilleries like these won't be penalized after all. A happy ending after all.