What happens in Miami, does NOT stay in Miami. In case you missed it, I'm an absolute asshole.

I left my patio door open all day, all week. Not only was the weather absolutely amazing all week, the Golden Hour basically took thirst traps of themselves. Plus, the door weighed a thousand pounds. It was ridiculously hard to close. (The boys will vouch for that) AND to top it off, waves crashing is my favorite sound in the world. So... why close it at all??

But as it turns out, leaving that patio door open was a very, very bad idea.

I got home from E11even, took off my heels, grabbed a bag of salt and vinegar chips and walked to go close the door because it was monsooning out. And proceeded to eat shit like a tree falling down. Wet tile everywhere. I can't over-exaggerate how clumsy this fall was. Shout out to the sliding door rails for catching my fall. Had that not been there, my face would've been toast. I'm talking full face plant. Black eyes, missing teeth, the works. 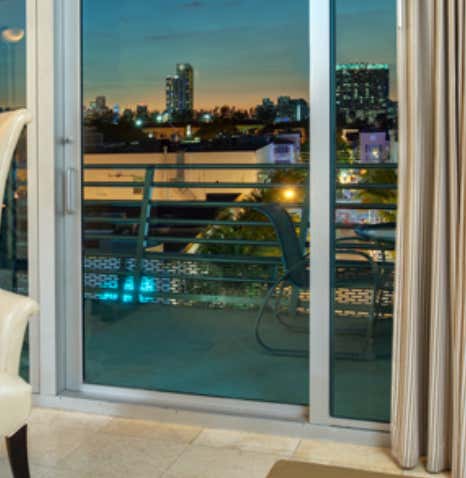 (Pictured: An actual sliding door from hell from our NAV hotel. Imagine my drunk, lanky body falling on that ledge like a sword. What a visual.)

Ya, that shit hurt. Bad. I laid there like the old lady in the life alert commercial trying to decide which of my idiot friends would come pick me up off the floor. And that shit has hurt since.

But I figured as long as I could move everything, it couldn't be THAT bad right?? Although I think I'd rather die than sneeze or breathe deeply right now, I toughed it out. Credit to me. I figured it was just a few cuts and a deep bruise and anything else would play itself out. Plus, I had eyes on the situation. 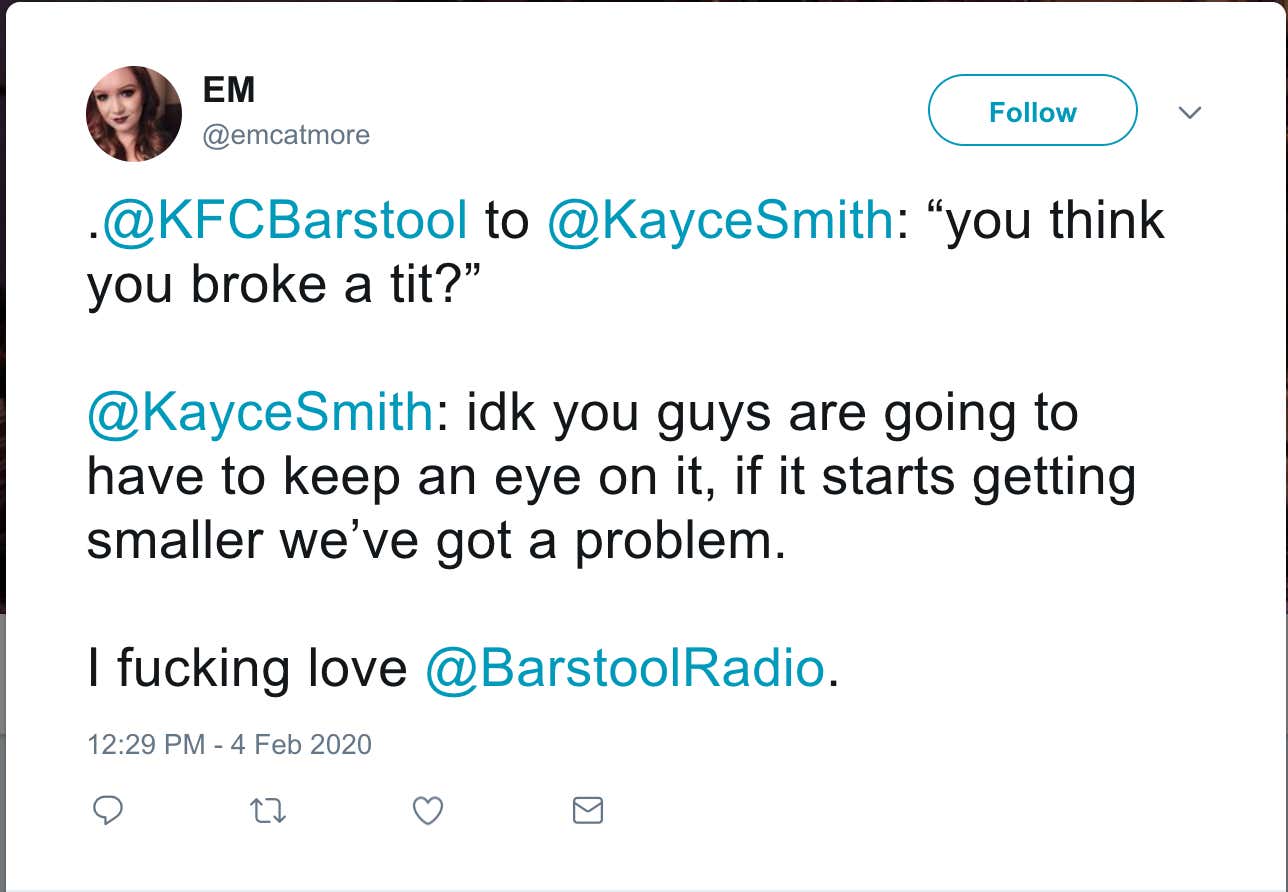 But after talking to Millionaire Gaz and telling him how bad I felt today, he convinced me to finally go to the doctor. Why I waited almost a whole week?? I have no idea. It's not like I was trying to be cool, I'm actually a fan of going to the doctor when I'm sick. The people who tough out sicknesses make zero sense to me. Just get the medicine, folks.

And what can they do about that?? Absolutely fucking nothing. My doctor gave me some "stronger" Tylenol, some medicated patches and told me that not to lift weights for 4-6 weeks or do anything intense over head on the left side of my body. Do you know how much you do that involves your upper body?? A ton. I mean I couldn't even pull my own yoga pants up today.* Washing my hair with one arm was an absolute chore. And they can't just give you anything for it?! What's the point of even going then?! 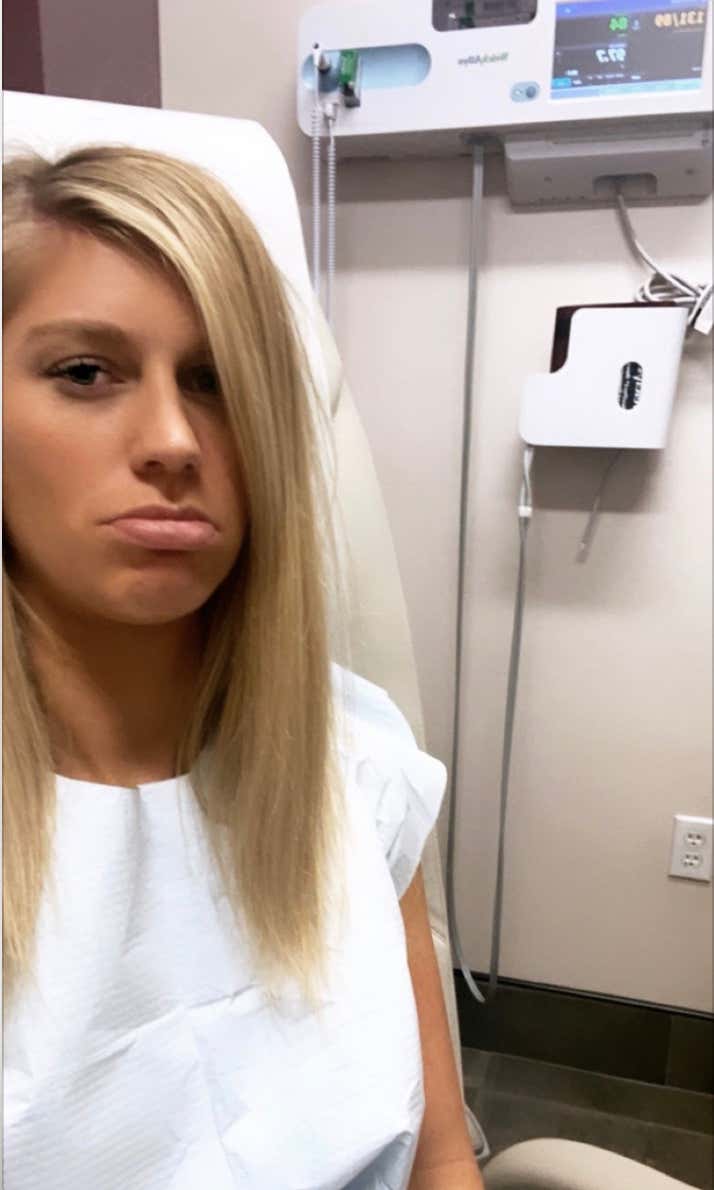 *With that being said, I'm now in the market for someone to come over and dress me every morning. I suggested Ellie as my first choice in the office but our height difference will present quite a problem. Serious injuries only.

But at the end of the day, when you act like you were raised in a barn, leave the door open during a hurricane and come home at 4 am after a night being hosted by E11Even for our big news, you're just simply running a risk. And a risk, I ran.

Officially putting myself on the DL. (IL, for those of you who get offended easily).

Also shout out to all the people really concerned about my well being.

Don't worry, fellas. The girls are fine. Thanks for the concern.