Giphy Images.
Selections from the notes of 'The Twisted History of 2020' podcast, with Large. Research by Saint Anne, produced by John Kelly, with cameos from Kate Barstool, Pat, and Stu Feiner.

What else happened in 2020 besides a pandemic? A shit ton, actually.

Australia got most of the press, but a deadly locust plague hit Africa at the same time. It was Africa's worst locust plague in decades and it threatened the continent for months, spreading across Iran, Yemen, and other parts of the Middle East. Millions of people in the Horn of Africa — specifically Kenya, Ethiopia, and Somalia were left without food or livelihood. The plague prompted Somalia to declare a national emergency in February, and resulted in the loss of hundreds of thousands of acres of crops:

According to one of his accuser's testimony (Jessica Mann) Harvey Weinstein has no testicles and appears to have a vagina.

The descriptions are never kind. You never hear a recollection of a park flasher whose equipment was “breathtaking," and sometimes those harsh victim illustrations reflect the root of these crimes. People with delightful equipment (like me) are just generally happier and therefore less likely to commit crimes of deviance.

Contrarily, men (and very infrequently, women) with disappointing genitals perhaps commit crimes of anger out of anger towards themselves, whether it be a Boston priest whose junk was described as a “nubbin” by a previously violated altar boy, or the “spotted uncooked french fry” portrait painted by so many former child actors leaving Neverland Ranch.

Now, I am going to tread very lightly here because I don’t want to poke fun or make light of what happened in the myriad of sexual abuse cases that have been reported in the last couple of years, but I also want to definitively recap the less-than-complimentary witness descriptions of the undercarriages belonging to the lowlife scum that perpetrated these crimes, so I will cherry-pick a couple of quotes from Jessica Mann's testimony against Mr Weinstein. 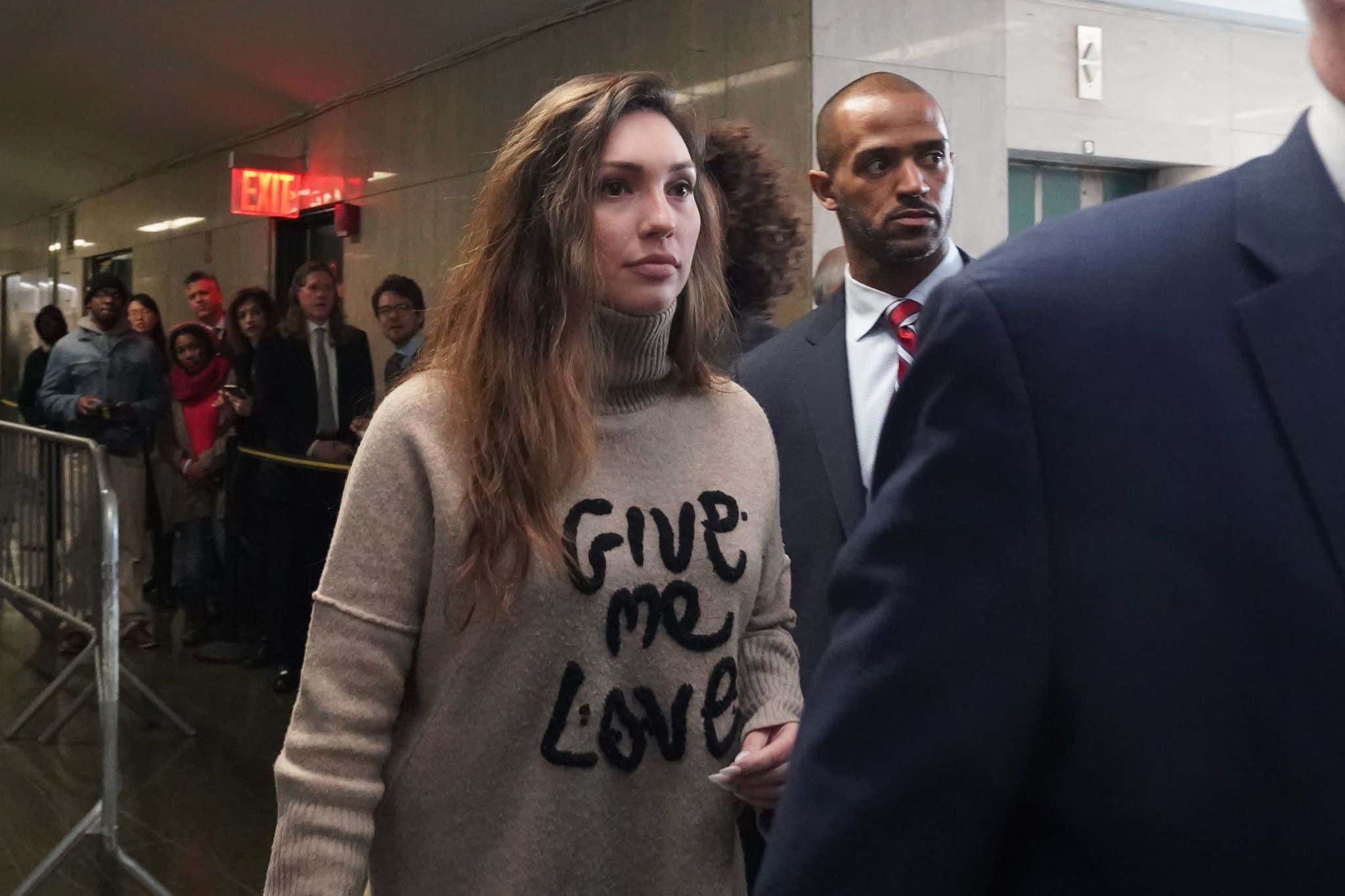 "The first time I saw him fully naked, I thought he was deformed or intersex," she told Manhattan Supreme Court jurors. "He has extreme scarring that I didn’t know if maybe he was a burn victim.”

"He does not have testicles and it appears like he has a vagina," she said, before acknowledging he did have a penis.

"When I first saw him naked, I was filled with compassion, absolute compassion," she said, admitting she performed consensual oral sex on him. It seemed his anger came from a place of shame.”

This word gets used a lot in society, but …YIKES.

The 68 year-old was found guilty on two of five felonies in February, 2020, and was sentenced to 23 years in prison. He is serving his sentence at Wende Correctional Facility, just outside of Buffalo.

Harvey got his start promoting concerts with his brother in Buffalo (His production company brought some top acts to Buffalo, including Frank Sinatra, The Who, Jackson Browne, and the Rolling Stones), and the prison is not to far from The University of Buffalo, who revoked Weinstein’s honorary doctorate even before he was sentenced, saying his conduct "contradicts the spirit of the honorary degree.”

The First Twisted History of Japanese Kamikazes drops in February:

On March 23, Colorado became the 22nd state in the US to repeal the death penalty. The punishment was only administered once since it was reinstated in the state in the 1970s, in a rape and murder case in 1997. Nationally, the US executed a total of 17 prisoners in 2020, 16 by lethal injection.

California has the largest death row population, more than 720, but it has not executed anyone since 2006. As a matter of fact, only two states west of Texas, Arizona and Idaho, have carried out an execution in the past decade.

The US Census Bureau released data that showed the US population is growing at its slowest pace since 1919.

The data was collected in the 12 months leading up to July 2019, well before the coronavirus outbreak took hold. One demographer told The New York Times that if the pandemic results in as many deaths as the worst case projections predict, then we could see more deaths than births for the first time in US history.

I was under the impression that birth rates were going UP in the pandemic for obvious reasons, BUT whether social distancing urged romantic partners to meet less, or financial strain and child care uncertainty caused families to hit pause on having kids, the coronavirus pandemic has led to a DECLINE in both planned and unplanned pregnancies. A Brookings Institute report projects around 300,000 fewer births next year nationwide.

Google the shit out of the video. It shows the monkey sitting atop a tree with the samples it stole.

Former astronaut Kathy Sullivan is the first woman to reach deepest point of the ocean in the Marianas Trench. She was formerly the first American woman to spacewalk.

July of 2020 might have been the deadliest month EVER for young Americans. From early March to the end of July, 76,088 Americans between the ages of 25 and 44 lost their lives. In July alone, the tally rose above 16,500 deaths, amounting to what could well be the deadliest month in US history for young adults.

The pandemic is more than likely responsible for the increase, BUT a research letter published in the Journal of the American Medical Association has estimated the level of mortality we should expect for that same month to be just over 13,000, giving us another 3,400 deaths that – statistically speaking – we never expected. For perspective, during WWII, US casualties for that same age group averaged around 6,600 a month. July was 16,500.

At the top of the list of usual mortalities for adults in this age group is a jumble of causes labelled 'unintentional injury.’ This includes things like falls and motor vehicle accidents, yet a growing contributor to this category are accidental drug overdoses, especially opioids.

Two 24-year-old Indonesian women see the spitting image of themselves on TikTok. They reach out through the app and discover they are identical twin sisters. Trena and Treni had not been together since they were babies, when sectarian unrest forced their family apart. Now they're 24 years old. Treni took a long train ride across the country to reunite with her sister, and now they're making videos together.

NOTHING BUT AN ELECTION

McDonald’s in China start selling a sandwich made of Spam topped with crushed Oreo cookies.

A serial rapist in Northern California whose crimes went undetected for nearly three decades was sentenced to 897 years in state prison, the maximum allowed by law. Roy Charles Waller, 60, dubbed the “NorCal Rapist,” showed no emotion, as he was convicted of raping nine women in their homes between 1991 and 2006.

Rare Blue Lobster Fished Out Of A tank at a Red Lobster in Cuyahoga Falls, Ohio. Some researchers think only one in two million American lobsters are blue, the result of a genetic anomaly, and it now lives comfortably in a zoo.