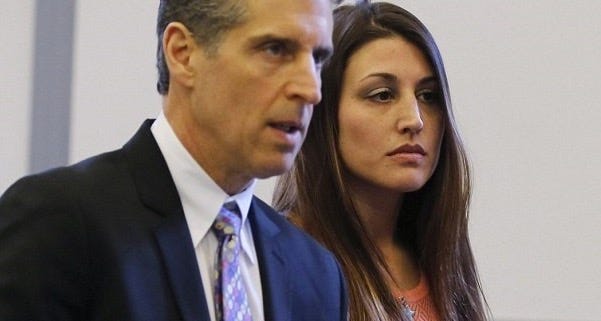 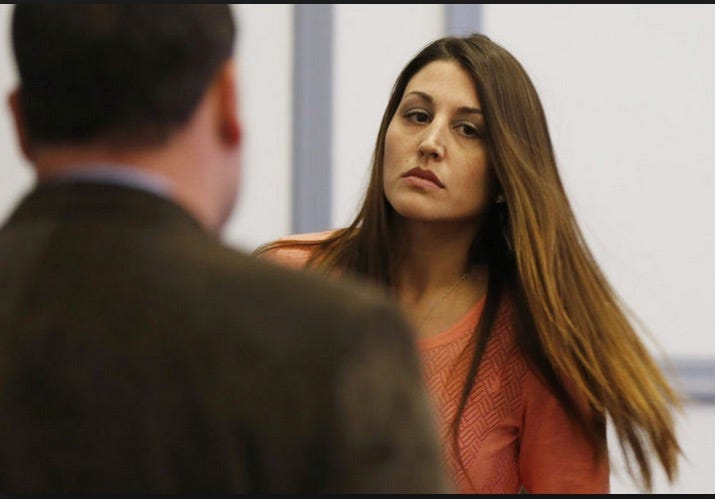 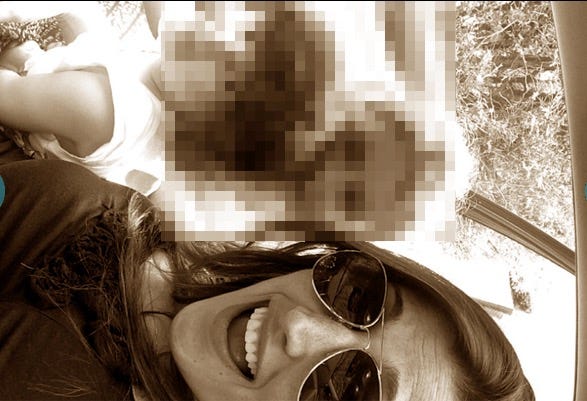 Daily Mail – The lawyer for a New Jersey high school English teacher accused of having sex with one student and propositioning others said Wednesday her crimes were ‘victimless’ and that the students would agree.

However, prosecutors successfully blocked the former English teacher from entering a diversionary program instead of facing prison time.

Smith, while asserting the alleged crimes were ‘victimless,’ argued that the alleged victms ‘have each said they have not felt victimized.’

Prosecutors on Wednesday, however, said McDonough had an inappropriate relationship with three students that included exchanging text messages and spending time with students who’d cut class to be with her, NJ.com reports.

I’m not a lawyer nor did I go to law school but I believe that’s what they call “the humblebrag defense.” Your honor, sex with me is so good that literally nobody is complaining. Fuck so good that not only does nobody press charges, they text and tweet about how awesome in bed I was. Got the whole school talking about how god damn hot I am.

I mean she has a point does she not? Two consenting adults having some awesome sex? What’s wrong with that? Sure we’re getting into somewhat of a murky area with the whole teacher-student relationship thing, but come on, outside of the classroom setting a 32 year old having sex with an 18 year old happens all the time. Definition of a victimless crime. A lonely young woman with relationship issues gets some erotic human connection, an 18 year old teenage shithead gets to bang the teacher and brag to all his friends about it and become a legend for the rest of time. Win win.

PS – That teacher may not be the definition of a smokeshow just out and about in the real world of the internet, but relative to the teacher profession she’s a hard 10. Compared to the teachers I’ve had in my life she’s basically the Charlotte McKinney of high school English.

-pics via Every Joe