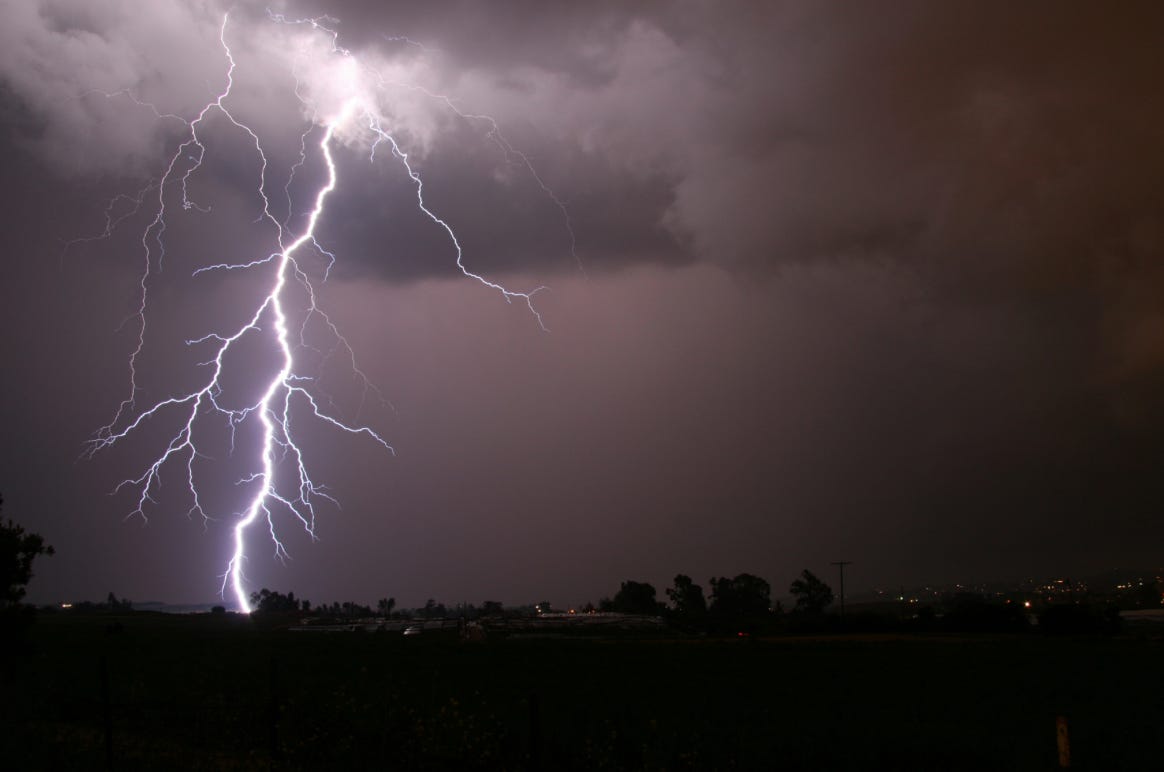 Telegraph- A walker who was killed by a bolt of lightning during a thunderstorm on the Brecon Beacons may have been struck because he was carrying a selfie stick, it has been claimed. Two men died and two were injured on the mountain range in Powys, Mid Wales, after separate lightning bolts in several parts of the park. Sources close to the rescue said one of the dead men had been carrying a metal selfie stick, which may have attracted an electrical strike. It emerged on Monday that one of the victims was leading children on a Duke of Edinburgh awards scheme. The man, who was in his 50s, is thought to have been a Duke Of Edinburgh (DofE) Award assessor. The second fatality was a male walker who was walking up the Cribyn peak when he was caught in the storm. It is not known which victim was carrying the selfie stick, which are extendable arms designed to allow the owner to take a photo of themselves on their smartphone.

Yes!  There it is!  Death by selfie stick!  It was bound to happen eventually.  Am I happy the guy died? I guess I’ll say no.  That’s probably what I’m supposed to say. That I feel bad for this guy because he’s dead now and that kinda sucks.  Sorry about gloating about your death, dude.  But if I die in a funny or weird way I hope people make fun of me.  Lighten up.  The guy is dead and he’ll never have any idea I wrote this so it’s cool.  He just happens to be the first selfie stick death that I’ve come across so I’m going to enjoy it.  Selfie sticks are super annoying so the more people that die from them the better.  Maybe that’ll stop so many people from buying them.  We need people falling off cliffs and getting into horrific car accidents while taking selfies with a selfie stick.  Nothing drives sales down like people constantly getting knocked off while using a product. A guy getting stuck by lightning is a hell of a start.  I don’t believe in anything, but if there is a God, then I’d say he doesn’t like selfie sticks either.

PS- I’m a bit of a hypocrite because when I was in Boston I used a selfie stick all day while hanging with Gracie.  But hey, you gotta make sacrifices in that situation.  You know that.