Wait, did people think women were just raping themselves here? Did they think rapes are like something you pick off a tree, here have a rape, the rapes are in season right now, my grandparents sent me a box of rapes from Florida, delicious. No, somebody out there has to do all that raping and Donald Trump has been talking to a few people, reading a couple of internety things and well, it’s the Mexicans. The Mexicans are raping everyone, source, a couple of border patrolman in Texas.

Also, before you go screaming and yelling here saying Trump is being anti-Latino, wrong again, the Latino’s love Trump

Can I ask a side question? What the hell is Trump’s end goal here? I know in years past it was to get a little publicity by fake running for President then dropping out before the real race began but what about this time? This time he’s doing actual damage to his brand. He’s lost a couple of shows, people are distancing themselves from him all for what? A couple months of fake politics? Seems just a little shortsighted here Don, but I take that back, when would you do anything shortsighted or contradictory. Nahhhh, wrong guy. 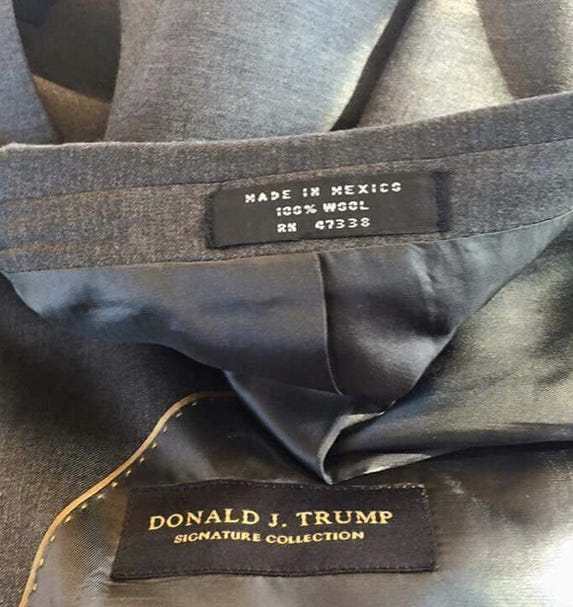