I don't have a list of all the athletes that want to fight Jake Paul right now but we can all agree it's probably pretty fucking long. And that's conservatively including only those who have called him out publicly. The true number including the silent majority is probably downright staggering. And in this case to make my point, you can use either population. You can take all the guys who've already picked the fight or everyone willing to take the fight and it still wouldn't matter: Kyle Farnsworth is absolutely the last man on either list you'd want to fuck with. This isn't the first time I've dubbed Farnsworth as a clear 1st rounder. 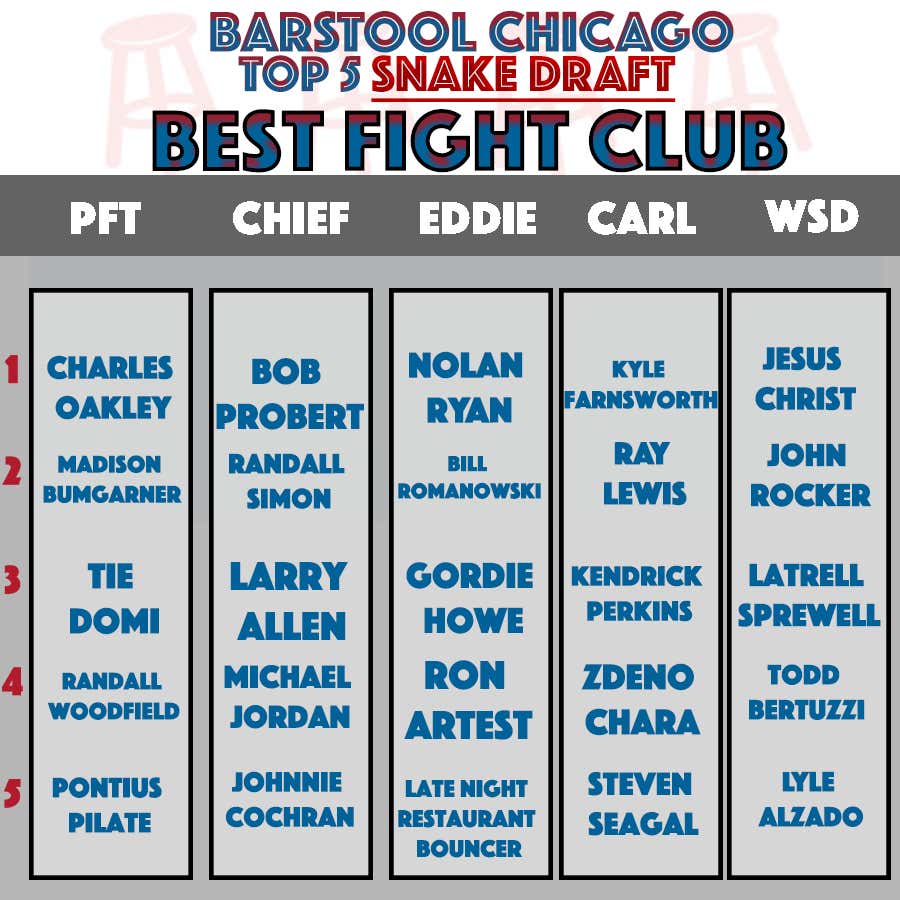 This is basically a dream come true for me as two of my lives strongest verticals converge: the early 2000's Chicago Cubs & electric content. Jake Paul straight up laid Nate Robinson on the floor this weekend like your mom's Christmas rug at the back door and it only fuels Farnsworth to taste the action. To assert his dominance and remind everyone he's still in fighting shape.

Paul Wilson - probably not the toughest guy in MLB history but still an epic beatdown. Makes you wonder how much of that translates into a boxing ring though. MMA? No brainer. Everyone knows Farnsworth is a triple secret black belt in jiu jitsu or some shit like that. But a fight with Jake Paul stays off the ground and I don't know if that's Kyle's comfort zone. Traditionally speaking I think his instinct and nature dictates a perfect form tackle to start every fight. I could be wrong.

Here's where I'm not: at 6'4 and 230, Farnsworth has a distinct size advantage. It's true that Big Trees Fall Hard but that's a pretty big fucking tree guys. Idk how the size plays out but there's a reason we care about reach and weight. Advantage Farnsworth. So much so that I'd bet they don't even fight. Jake Paul's probably scared Farnsworth knocks him out.

And ultimately that would be the worst part of killing a guy like Nate Robinson in front of the entire internet. Yeah you get a lot of money and notoriety but now there's a hundred thousand guys rolling up their sleeves and looking for a fight wherever you go. You'll do nothing but get challenged to fight. You could be at church and the priest will be sizing you up for some clout on the way to communion. It's human nature to want a piece of title and there's probably no end in sight for Jake Paul. Poor him.

That's why he should take this fight with Farnsworth. Don't even give the haters time to line up. It's time to let the world know Jake Paul isn't taking anyone's shit and to me that starts and ends with Kyle Farnsworth. Prove me wrong.