Yahoo Sports- The Johnny Manziel Era of the Cleveland Browns is years in the rear-view mirror, and the quarterback has begun discussing what went wrong in a career that went from a Heisman Trophy as a freshman to a spectacular flameout in the National Football League, then the Canadian Football League.

Manziel appeared on Tuesday’s episode of the YNK Podcast, and addressed a Browns tenure most of fans of the team are still trying to forget.

At the 42-minute mark, Manziel is asked if he felt he lost his teammates as his career started trending down. His answer was breathtakingly candid.

"Looking back on it now, I would say I absolutely, 100 percent lost their respect. Why wouldn't you? If I was one of them looking back at what I was doing, and your decisions that you make off the field impact if I put food on mine, yeah I'd feel some type of way, a hundred percent. I would say we wasted a draft pick to go get this guy who doesn't give a f--k. And that's my only thing in life that I haven't been able to look back and like fully have closure on. ... It's probably one of the only things that I haven't looked back on and been able to be like super, super OK with what happened."

Manziel went on to say he wasted two years of Joe Thomas’ Hall of Fame-worthy career and that he regrets not being closer to his teammates. He said he has aired things out with some teammates in the last two years, but that doesn’t change what happened:

I didn't have the grind in my mind like I did to be great in college like I did in Cleveland, and I feel disrespectful to the guys who were there, being legends because they worked their f--king ass off."

Better late than never I guess?

Sucks it took this long for maturity and reality to hit Johnny Manziel but at least he's remorseful. Joe Thomas and Manziel's teammates from those couple Browns seasons at the very least know Johnny will be carrying around this regret the rest of his life. He's not the carefree, spoiled kid from Tyler, that gave zero fucks about anybody but himself.

One of my favorite sayings in the world was written by Chazz Palminteri and delivered by Robert DeNiro.

"The saddest thing in life is wasted talent."

And as much of a prick and moron as Johnny might have been in his young twenties, I don't think anybody deserves to be haunted the rest of their life wondering "what if" like he will. If that makes me a softy then so be it.

Hopefully, the next phenom that comes along, that has an out of control party side to him, heeds Johnny's words, or somebody in his circle does and is able to get in his ear.

As always, it sucks the most that it had to come at Browns fans' expense.

p.s. - if you had to list top ten cases of the most wasted talent ever who do you got?

This pic epitomizes it 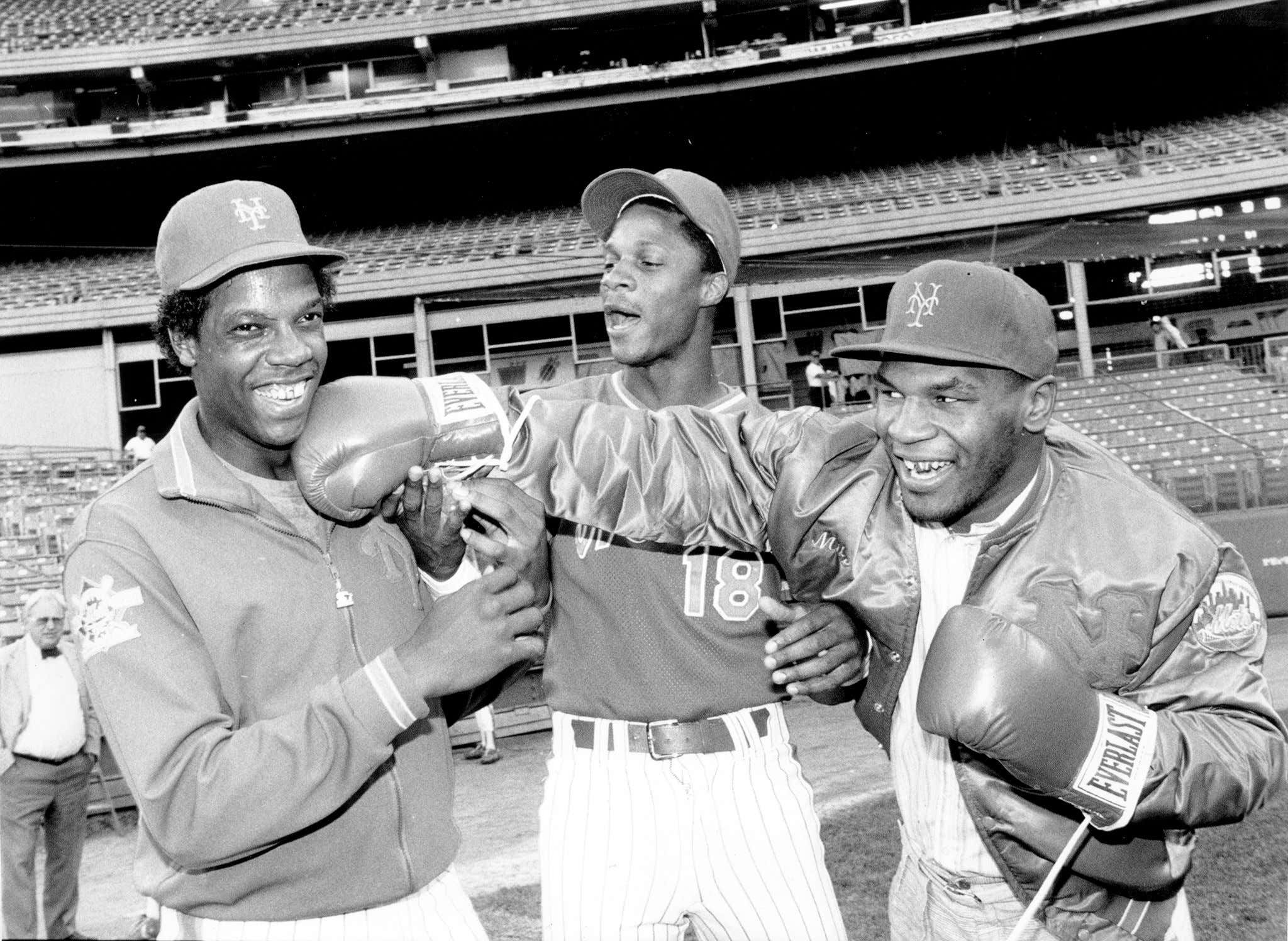