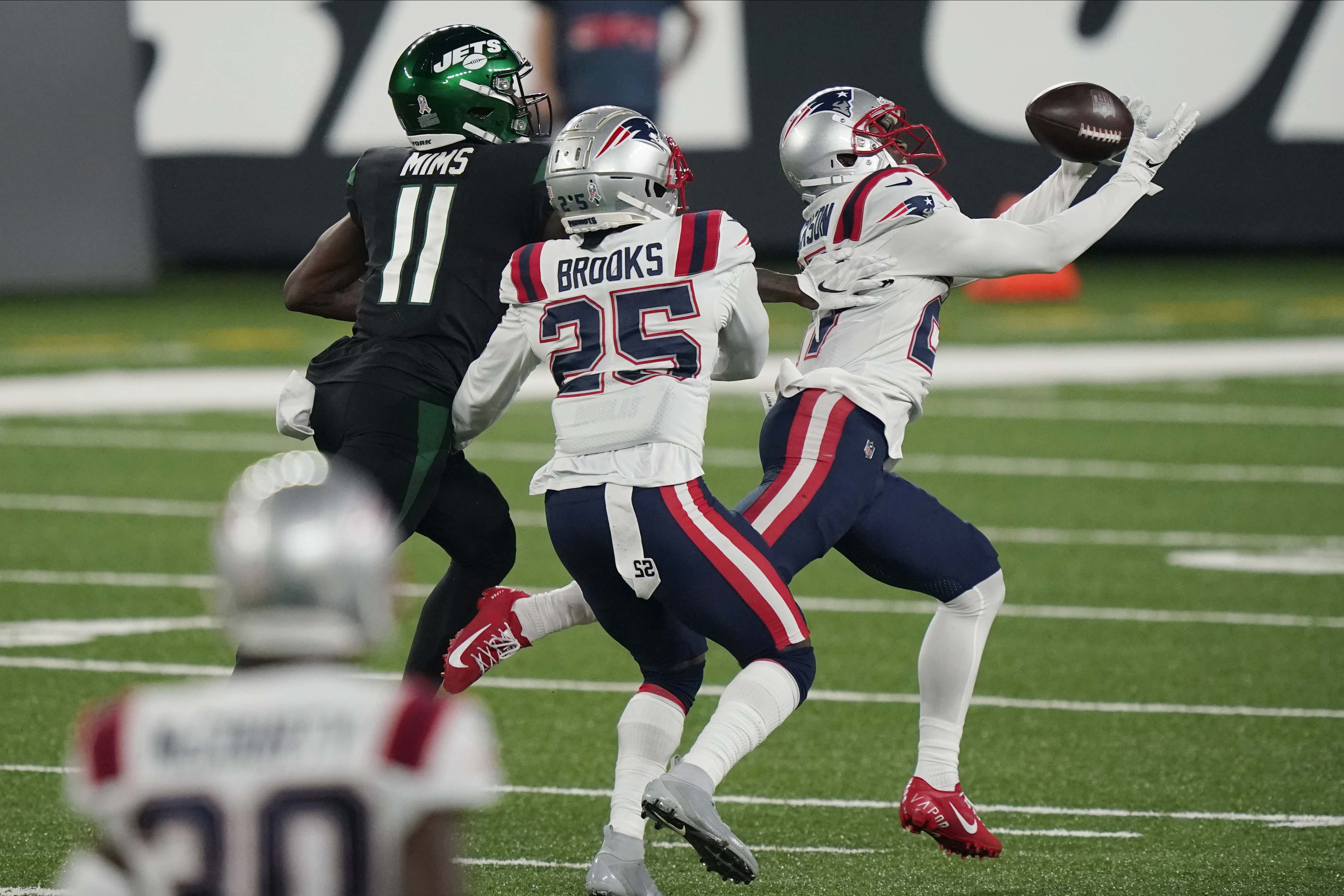 As a general rule, All Star teams in any sport are an exercise in futility. No matter how the voting is done, they're perhaps the greatest example in world history that democracy doesn't work and that what we really need are benign dictatorships, replaced with by a good old fashioned bloody revolution every other generation or so.

The NFL Pro Bowl team is traditionally the worst offender. Second maybe only to MLB's Gold Glove - an award so idiotic they gave one to Rafael Palmiero the year he DH's for 126 games and gave them out this year on election night just to hide their shame - for utter uselessness.

But that doesn't mean Pro Bowl selections are totally meaningless to everyone. For instance, when you were an undrafted rookie in your third season who's been establishing yourself at among the best at your position and still being overlooked, it can mean quite a lot in terms of things you can't quantify, like recognition and respect. But also in things you can put a price on, like the house you can buy with the extra money you can make or the quality of groupies you can meet at the Pro Bowl events.

And so if J.C. Jackson was hacked off about the snub he got by not even being on the ballot - and he hasn't said whether he was or not - he was more than justified. Here's a guy who leads the NFL in interceptions with six, has a streak of one in five straight games, leads his team in snaps at the position, and was passed over. And when you're a year and a half away from getting to the end of your rookie contract, that means a hell of a lot.

For their part, the Patriots explained why they nominated two other corners instead of Jackson:

OK. Fair enough. It's not the team's fault necessarily. The NFL asks you to name your starters, so they named their starters. Which again, speaks to the stupidity of the system itself. Football isn't about who's on the field for the first snap, when there are about 60 to follow. But the NFL still treat "starts" like it's a relevant statistic, which is something the NBA got away from in the 60s, when Red Auerbach invented the Sixth Man.

Anyway, any suggestion the Patriots intentionally overlooked Jackson on purpose to drive the price down on his future free agency (and believe me, the internet was full of them) was resolved this morning, when they took the rare step of adding Jackson, the third cornerback from the same team.

As it should be. Pro football is becoming an increasingly positionless game, but the NFL is still treating it like everyone's rolling out the same formations they played in the 1970s, with two running backs, one tight end, two wideouts and two corners to defend them. Which made JC Jackson the odd man out. Despite leading the league in his position's most important category. As well as grading out the best in Pro Football Focus system. Among corners with 400+ snaps he's:

More to the point, he's stepped up with huge game-changing plays with last year's DPOTY missing time with injuries each of the last two weeks. So yes, while Pro Bowl nominations are silly and inconsequential, JC Jackson being left off the ballot was still a grave injustice. And any time a wrong is righted, it's a cause to celebrate. The world just became a marginally fairer place. And when that happens, we all benefit.