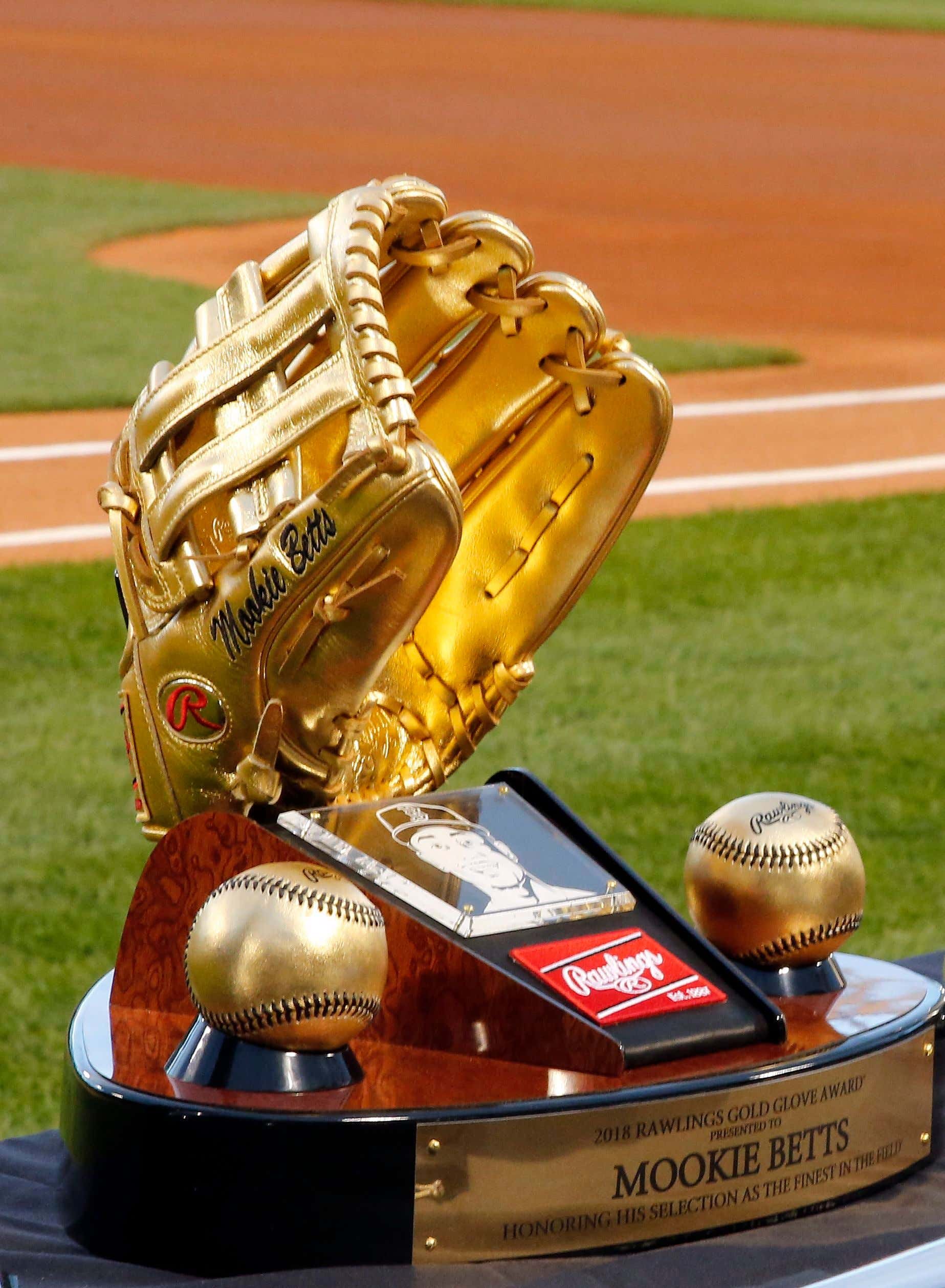 Last night was a historical night. One we'll remember for the rest of our lives. A day that really changed the landscape of how we view the world moving forward. The controversy alone from who won or lost the night will be talked about for months to come. Yes that's right, I'm talking about the 2020 MLB Gold Glove award show.

Oh yeah that's right, in the middle of the most controversial and most important Presidential Election, Major League Baseball thought it would be a great time to hold their annual award show handing out the hardware for the best defensive players of the year. Incredible. Just when you think Rob Manfred has done it all and fucked up just about everything he possibly can, he one ups himself. This fucking guy, man. I'm not even mad, I'm impressed. The guy truly hates baseball and wants to hide it from the rest of the world.

Now some out there are theorizing that baseball did this on purpose. I mean hell, we are all talking about the MLB Gold Glove award show the day after. If they held this on a normal off-day there's no way that'd be a topic of discussion the following day. Here we are talking about how crazy a move it was. Baseball at the moment is relevant. Now am I giving credit to Rob Manfred for this? Not a fucking chance. This wasn't a chess move made 8 moves in advance to set up a win. Nope. It's just Rob Manfred once again showing how much he fucking hates this sport and is oblivious to making sensible decisions. Listen, was this show going to draw crazy numbers that attract nation wide attention to the sport? For sure not, but what's the harm in throwing this on a night where there are no sports on and no Presidential Election? I feel like that's a very do-able thing with no NBA and NHL on at the moment. Guess not!

As for the awards, Gio Urshela not winning the gold glove at third base in the AL proves this is all a sham. A witch hunt some would say. Use your eyes you morons. Gio made plays like the ones below every single night.

Yankee bias through and through every year. When will it end?