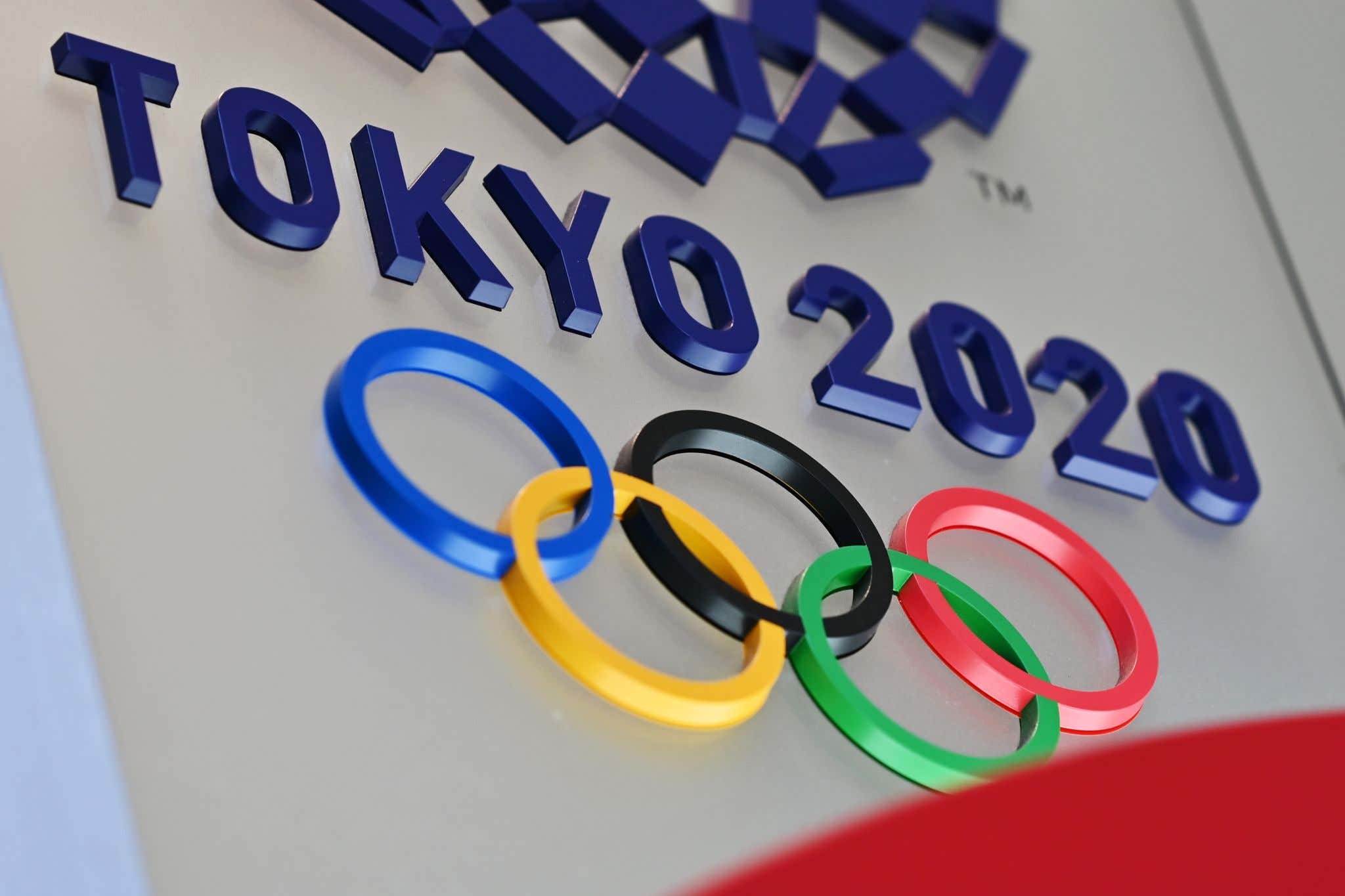 AP - Athletes at the Tokyo Olympics won’t have the luxury of hanging around once they’ve wrapped up their event.

No late-night parties in the Athletes Village. No nights — or early mornings — on the town.

Instead of getting to know their global neighbors, Olympic athletes will be encouraged to leave Japan a day or two after they’ve finished competing.

From the opening ceremony to life in the village on Tokyo Bay, the postponed 2020 Olympics will be like no other. There’ll be stringent rules and guidelines — and maybe vaccines and rapid testing — to pull off the games in the middle of a pandemic that has been blamed for more than 1 million deaths worldwide.

Imagine training your entire life to one day be able to compete with the world's best at the Olympics. Sure, you might have dreams about standing up on the podium at the end of your event. But at the end of the day, there are only 3 athletes or teams who get the opportunity to go home with a medal. For most of the athletes at the Olympics, the thing they get to go home with is an international kill count after they're all done banging their way through the Olympic Village.

You hear the stories every two years. The Olympics pretty much turn into one big suck n' fuck once the events are over. These athletes have trained their whole lives and dedicated at least the past 4 years to get to this moment. Once it is over for them, it's party time. They receive a lifetime supply of condoms at opening ceremonies, and there are no leftovers by the time they get to the closing ceremonies. They're all a bunch of peak physical performance perverts.

Unfortunately due to this whole global pandemic that is still going on and has already postponed the 2020 Olympics to 2021, the Athletes Village will pretty much be turned into BYU. No late-night parties, no nights on the town, no nothing. They'll basically be sending athletes straight from their event to the airport to get on the first flight out of there.

Makes you wonder if it'll even be worth it for most of the athletes. Imagine you're a swimmer not named Caeleb Dressel. He's been dubbed the next Michael Phelps and is going to win every event he swims in. So what are the rest of the swimmers even heading to Tokyo for? If you're not going to win a gold medal AND you're not going to be able to party your ass off in the Olympic Village, at the very least it seems like a waste of time. If I were the IOC, the thing that would worry me the most about the chances of these games actually happening wouldn't be the pandemic as much as it would be athletes opting out of competing because they can't party.