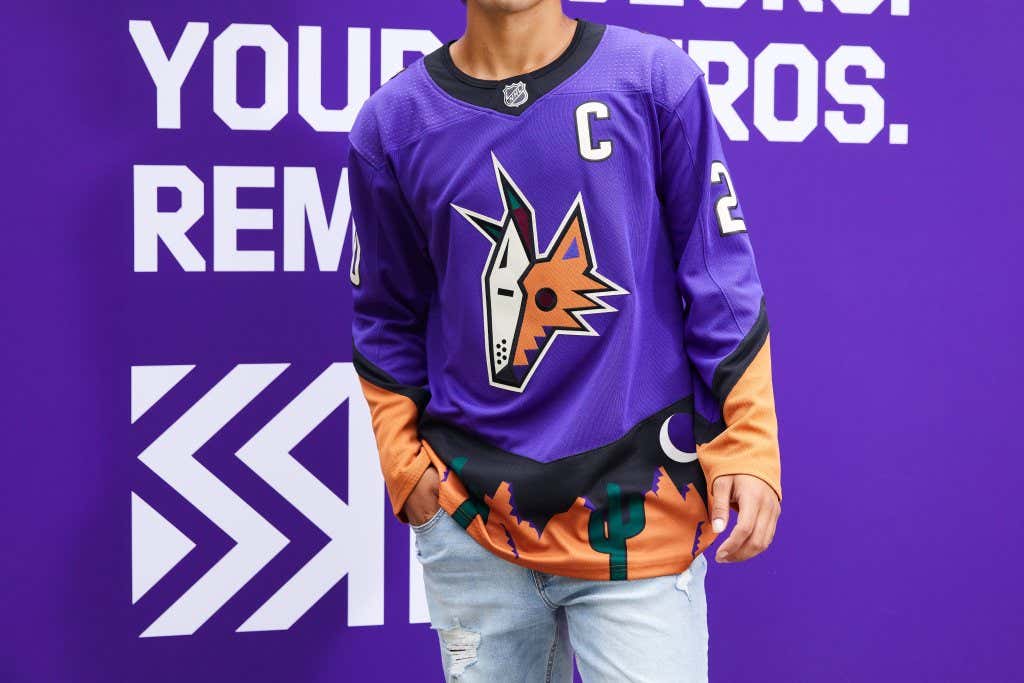 A lot of talk about the NHL's reverse retro jerseys today, and for good reason. The vast majority of them are sexy as heck. Besides a few absolute blunders, these are all some quality sweaters. I remember there was a time when I was worried about Adidas taking over the uniform rights in the NHL but pretty much everything they've done so far has gotten the beauty status stamp of approval.

Now to some folks out there, these are just jerseys. Great looking jerseys, but simply just jerseys nevertheless. Some people out there don't necessarily see the bigger picture here. But these uniforms have the ability to play a major role in how the 2020-21 NHL season goes. These sweaters can have a massive impact on the history of the game. Because in case you forgot the motto, it's Look Good, Feel Good, Play Good. And would you like to take a crack at who is going to look the absolute best? 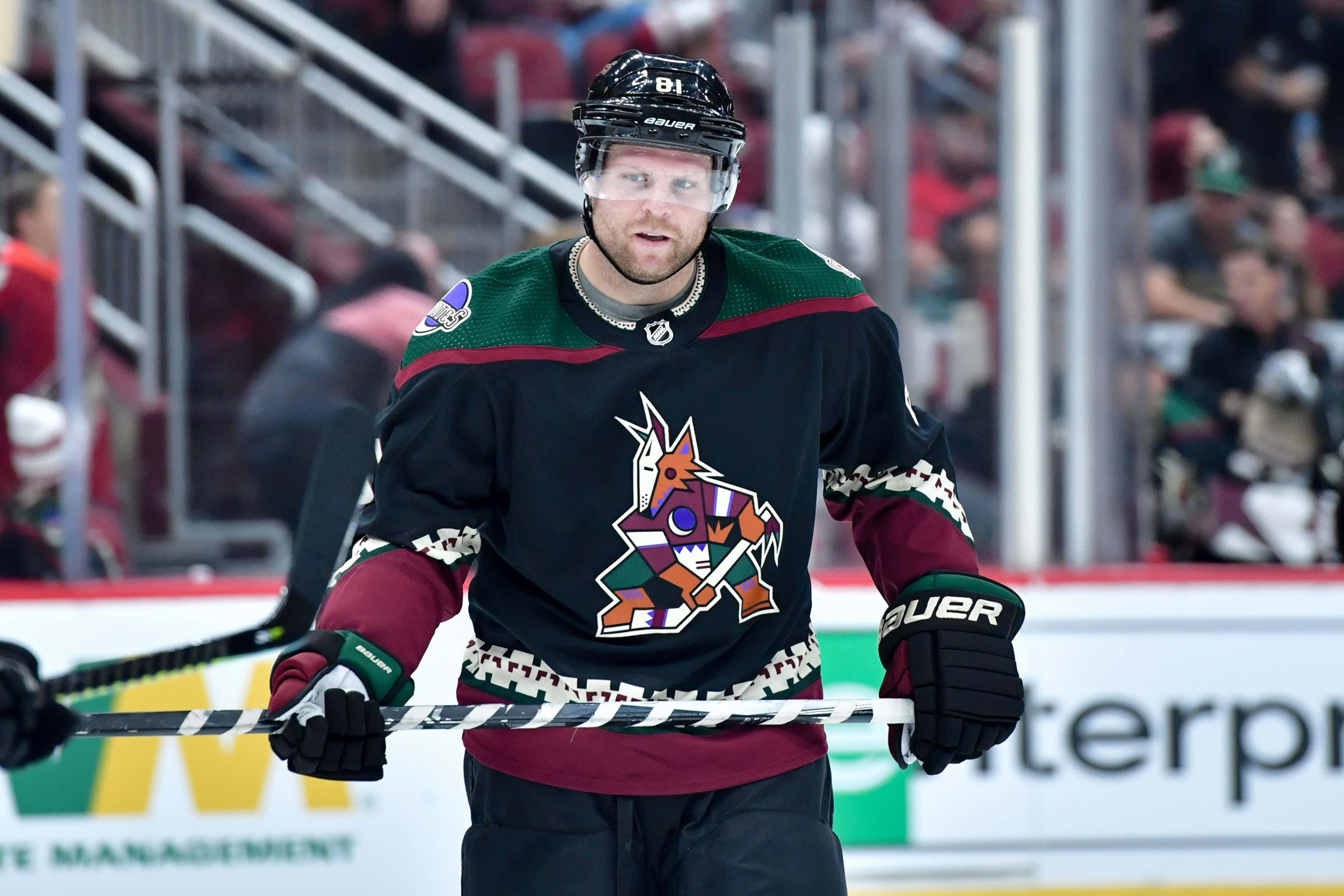 Phil the Thrill Kessel in the purple peyote sweater.

Wayne Gretzky set the record for most goals scored in a single season back in the 1981-82 season after lighting the lamp 92 times. Phil Kessel only had 14 goals last season but let's just call that a down year and average him out as a 25-35 goal scorer. If we just want to call it 30 for the simplicity's sake, we'll call him a 30-goal scorer. Which means that he has to find a way to bridge that 62-goal gap between himself and 99.

As long as the 'Yotes wear the purple peyote at least 8 times this season, I don't see any reason why that wouldn't be possible. Over the course of Phil Kessel's 1066 game career in the NHL, he has attempted a total of 5863 shots. That comes out to be about 5.5 shot attempts per game. Any time he lets that puck fly while wearing the purple peyote, it's a one-way ticket to the back of the net with no connecting flights. Right off the bat, that gives Phil Kessel an extra 44 goals on the season. But that's not even taking into consideration that he's going to be faster and silkier while wearing the purple peyote out there, so he'll be able to get off a couple more shots per game. 7 shots per game puts him at 56 extra goals. By that time, he's feeling himself and he'll probably put in a few more while wearing the Kachina throughout the season.

It's basic math here, folks. Numbers never lie. And the numbers prove that nobody in the game is going to be positively impacted more by the reverse retro jerseys than Phil The Thrill. You see a new crop of jerseys being released today, but anybody with at least half a brain sees the history books being rewritten.