Source - One day, we'll be able to zip through tubes at super-fast speeds like "The Jetsons" -- and that day is coming sooner than later thanks to Sir Richard Branson's company ... which just tried it out with humans.

Virgin Hyperloop announced Monday it had successfully tested a Hyperloop ride with a couple of passengers -- 2 company execs -- over the weekend out at their Las Vegas test site.

Normally, according to techy lore, a full-blown hyperloop track should (theoretically) be capable of firing down a cylinder at around 600 MPH -- which is faster than a freakin' airplane. Unfortunately, this test didn't quite get there ... but by all accounts, it was a huge first step.

To be honest, I was all in on the Hyperloop until I saw that video. They essentially created a slower version of the Northeast Regional Amtrak with bigger seatbelts that runs through a tube. Trent wrote about the Hyperloop two years ago when it first came out and how no one thought it would work and now I understand why. In theory it sounds great, but in reality it makes zero sense. It's just an airplane on the ground with no windows. They're never going to be able to get the infrastructure approved to complete it either. You really think states are going to allow Virgin Airlines and Elon Musk to build a country-wide tube? Not a chance. The Hyperloop is, no pun intended, a pipe dream.

Here's how it works:

If you're unfamiliar with what a hyperloop system is exactly, it's basically propelled by magnets -- with zero friction on the vehicle you're actually traveling in. So, in other words, you're pretty much hovering … and because of that, sky's the limit as far as speed. Again, in theory.

Key words, "in theory." Some trains in Japan already use magnets to propel them forward, but who cares. The only thing that matters is that it gets you from point A to point B with as little hassle as possible. Which would not be the case if this thing ever became a reality. There would be lines, TSA, outrageously expensive ticket prices- the whole thing would be a nightmare. And how about the control room acting like they're launching Apollo 18. 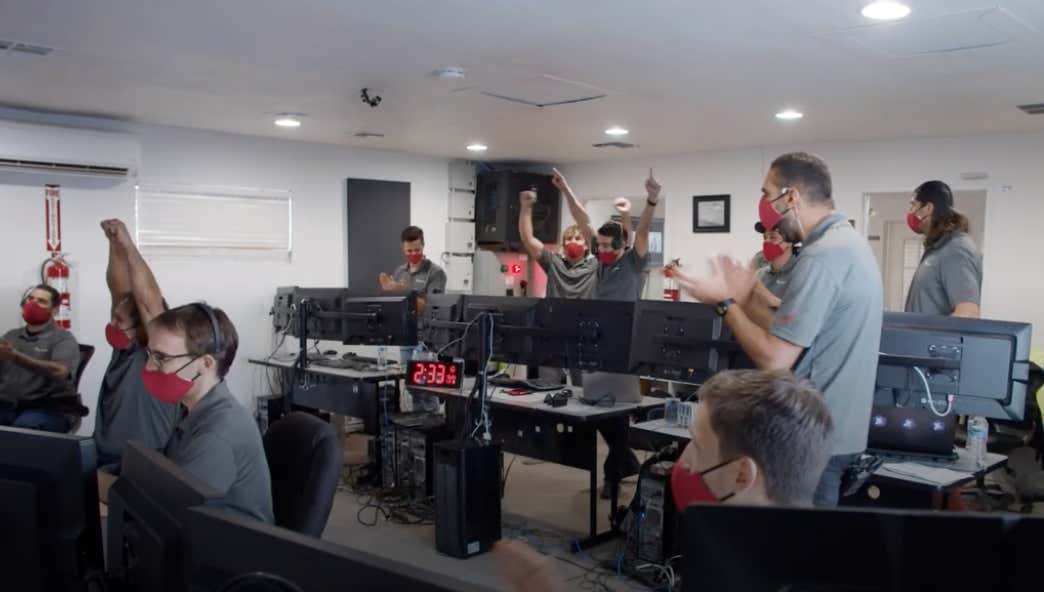 ^^Pretty wild reaction from a group of glorified roller coaster operators. Sorry if this blog came off negative, I just think the concept of a Hyperloop is such a waste of time. I'll eat my words if I'm wrong, but chances are I'm not. Thanks for reading!