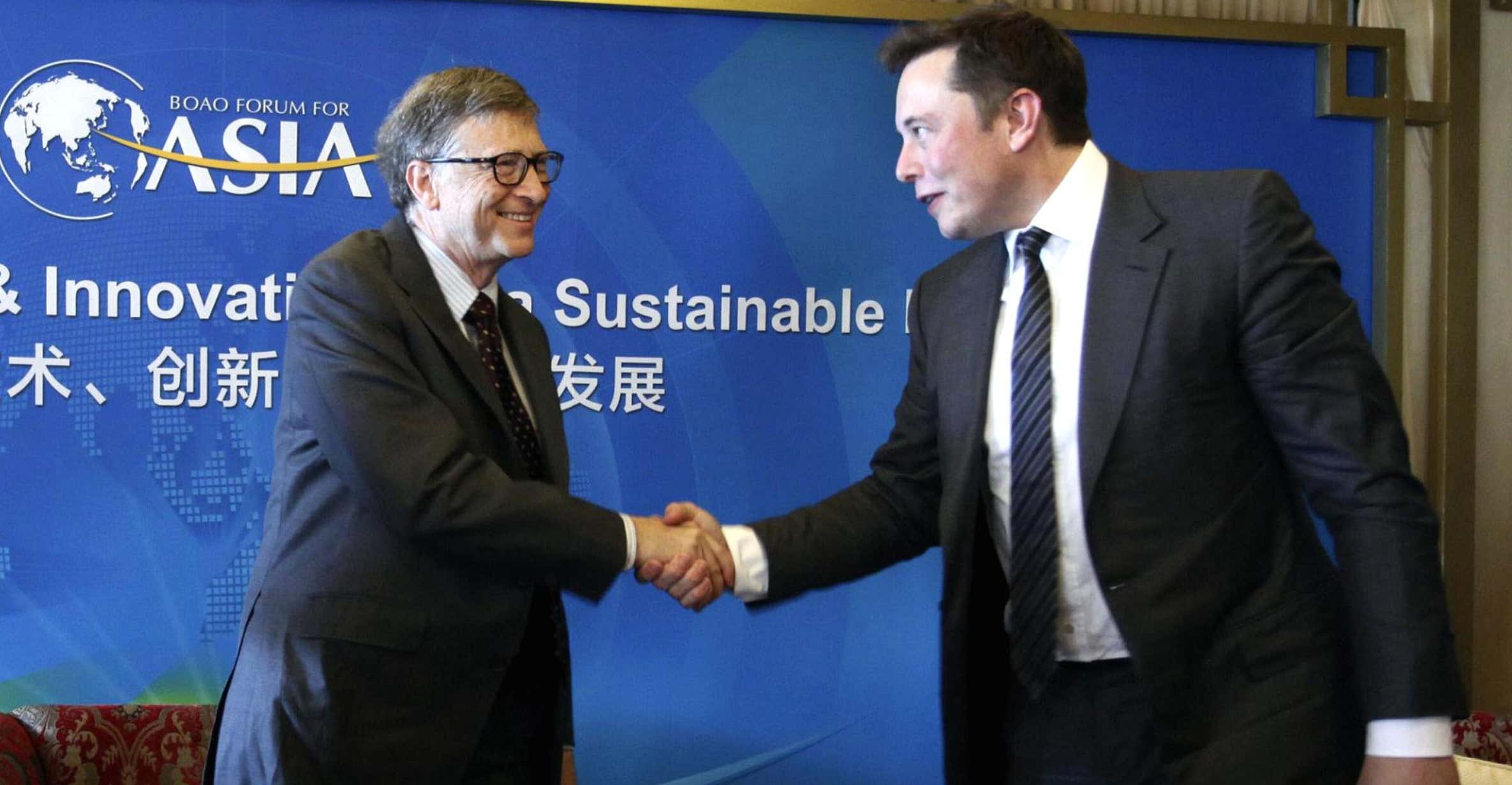 Business Insider- Bill Gates participated in a Reddit AMA on Tuesday and discussed a range of topics, including transportation. After a user asked Gates why the Gates Foundation hasn’t paid much attention to transportation, Gates said that the private sector “rewards innovation in this space quite well,” and expressed optimism about electric and self-driving vehicles. “I think electric cars and autonomous vehicles will be great things,” he wrote. Gates then cast doubt on Hyperloop, Elon Musk’s proposed high-speed transit system. “I am not sure the hyperloop concept makes sense — making it safe is hard,” Gates said.

Gates didn’t elaborate on the safety issues surrounding Hyperloop and how they will be difficult to solve, but it’s easy to see where he may be coming from. First proposed by Elon Musk in a 2013 white paper, Hyperloop would place people in pods and send them through tubes at speeds that could exceed 500 mph.

The part in bold is very important. Read it carefully. It’s the crux of everything that’s wrong with Elon Musk and the way he operates in society. It might seem like the writer of the article is taking a shot at Musk when he says, “it’s easy to see where he may be coming from” but it’s not a shot. It’s the stone cold truth. The words that follow explain it perfectly. Elon’s idea for the hyper loop is that he wants to put people in pods and send them through tubes at very very very fast speeds. That sounds super unsafe! That’s all Bill Gates is saying. Seems like a legitimate gripe. I’m with Bill. If I’m ever gonna get in one of those hyper loop pods how do I know I’m not gonna launch off the track like a rogue marble? Elon won’t provide any answers cause he doesn’t have any. You don’t need answers in dream land.

Bill Gates is just the latest smart person to look at an Elon Musk fantasy idea and be like, “What the fuck man?” About a month ago Steve Wozniak came forward and said he doesn’t believe anything Elon Musk says. There’s a difference between brilliant visionary and a person who just makes up really cool ideas without a path to making them happen. Elon Musk has cemented himself in the latter category time and time again. This concludes yet another blog from a blogger who didn’t graduate college critiquing a man with a net worth of over 20 billion dollars. Thanks for tuning in.