I'd share more highlights or even something that doesn't look like it was filmed with a potato. But quite literally this is the only multi-play Juice Williams highlight reel on the internet and that makes me fucking sick to my stomach. Whose ass needs to get kicked to get some Juice content out to the people? We're talking about a team that had Rashard Mendenhall, Arrelious Been and Juice sharing the same backfield. That there are not pages upon pages of high definition highlights for me to reflect upon is a crime to Illinois taxpayers and public institutions everywhere.

That said, this may seem like an out of leftfield blog. That's because it is. We drafted Sweetest College Quarterbacks on Dog Walk today and you better believe Juice Williams is ending up somewhere on the roster. That's all I have to say about the draft because I don't mess around with spoilers. I have too much respect for the process no matter how badly some of you try to drag my name.

In other news, I think it's pretty obvious that Lovie Smith is not the guy at Illinois if this is the kind of team we have in his 5th year of running the program. Five years. No excuses on the recruiting front or the infrastructure. These are his players and coaches. No excuse on the COVID front when everyone is dealing with the same shit. No excuse getting absolutely manhandled when you're coming off a bowl appearance and supposedly building momentum. If Brad Underwood can build a top-10 program, we should be able to go .500 on the football field. Crazier things have happened. 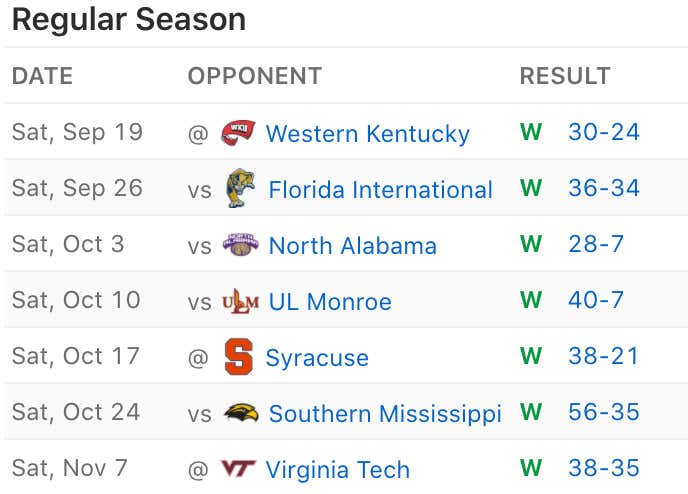 I understand he possesses an alleged checkered past but if you can win at Liberty, convincingly, you can handle a below average Minnesota team at home. Forge the fact he used hookers to land big recruits for one second and just picture an Illinois team playing in an Outback Bowl. Is that too much to ask?

Probably. Josh Whitman has effectively handed Lovie a contract through the 2023 season. He went 9-27 in his first 3 seasons on the original 6-year contract. Then our AD gave him a 2-year extension to probably calm down recruiting speculation he'd get fired, even though (again) he was 9-27. End result is Lovie Smith is on payroll for 3.5 more seasons. It really is depressing when you think about it so let's pivot and remember that Brad Underwood is taking the Illini to the Final 4 this year. I know that because I need it. Holy fuck do we all need it.

PS - I think this is my favorite play of all time. Juice Williams with a wide open endzone slows down so he can truck stick a Northwestern DB. Complete alpha move from the brief moment Illinois was good on Saturdays.