I am new to the video game world but I have always played chel. Whether it was growing up after school, with buddies in college, or just for fun, the game is a blast. From the NHL02 breakaway heartbeat to being about to play on an EASHL team with your buddies with legitimate online stats, EA Sports NHL video games have been the ultimate way to waste time in the winter. NHL21 was released last week and after a few weeks of playing it I can't help but think it is the best NHL video game yet. Between the new Be A Pro features, HUT, EASHL and Online Versus it's tough to say it isn't the best. But could it be better? What could improve? What outside-of-the-box idea do they need to put them over the edge? We are breaking it all down on the Spittin' Chiclets twitch right now while be play the new Be-A-Pro mode. 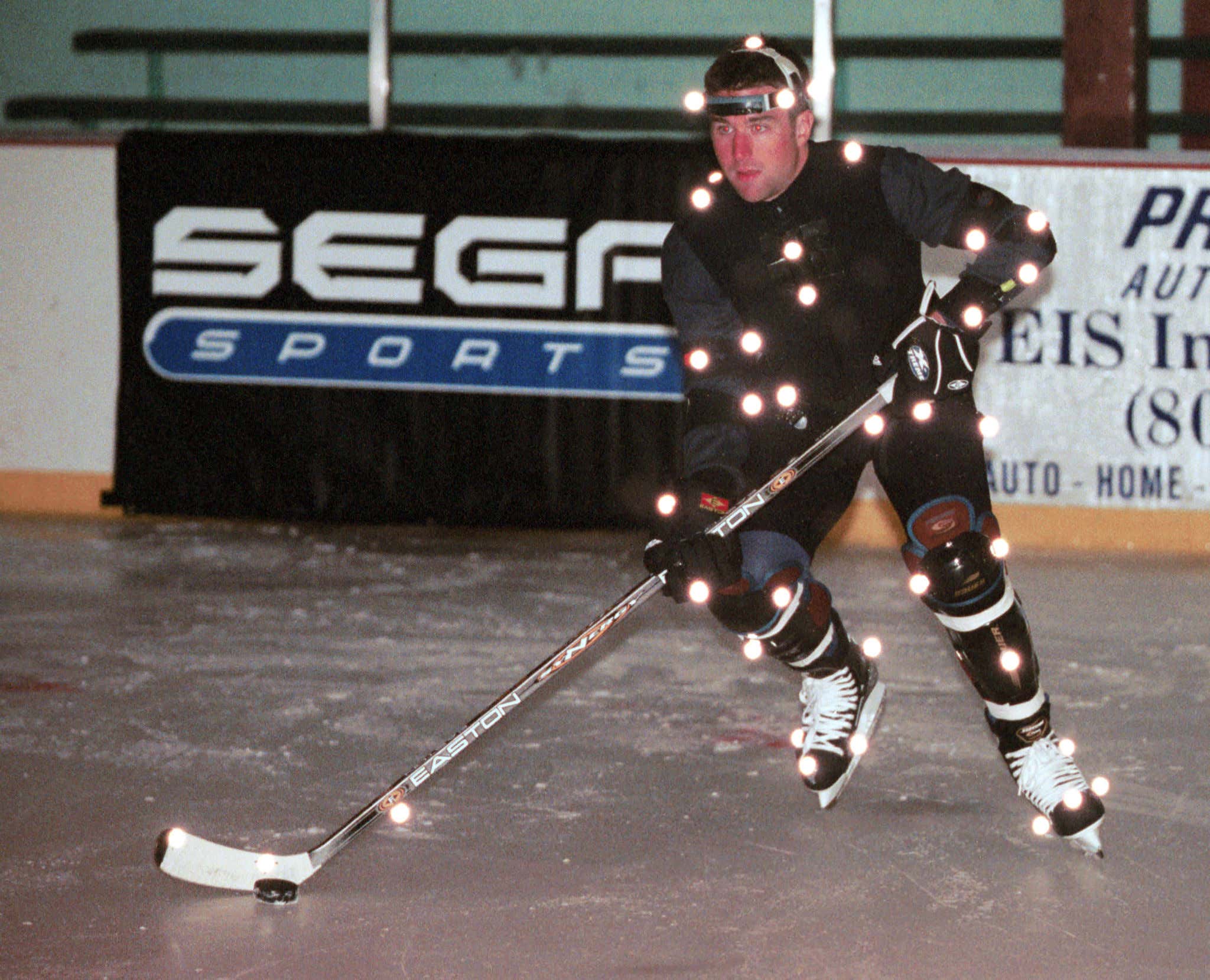