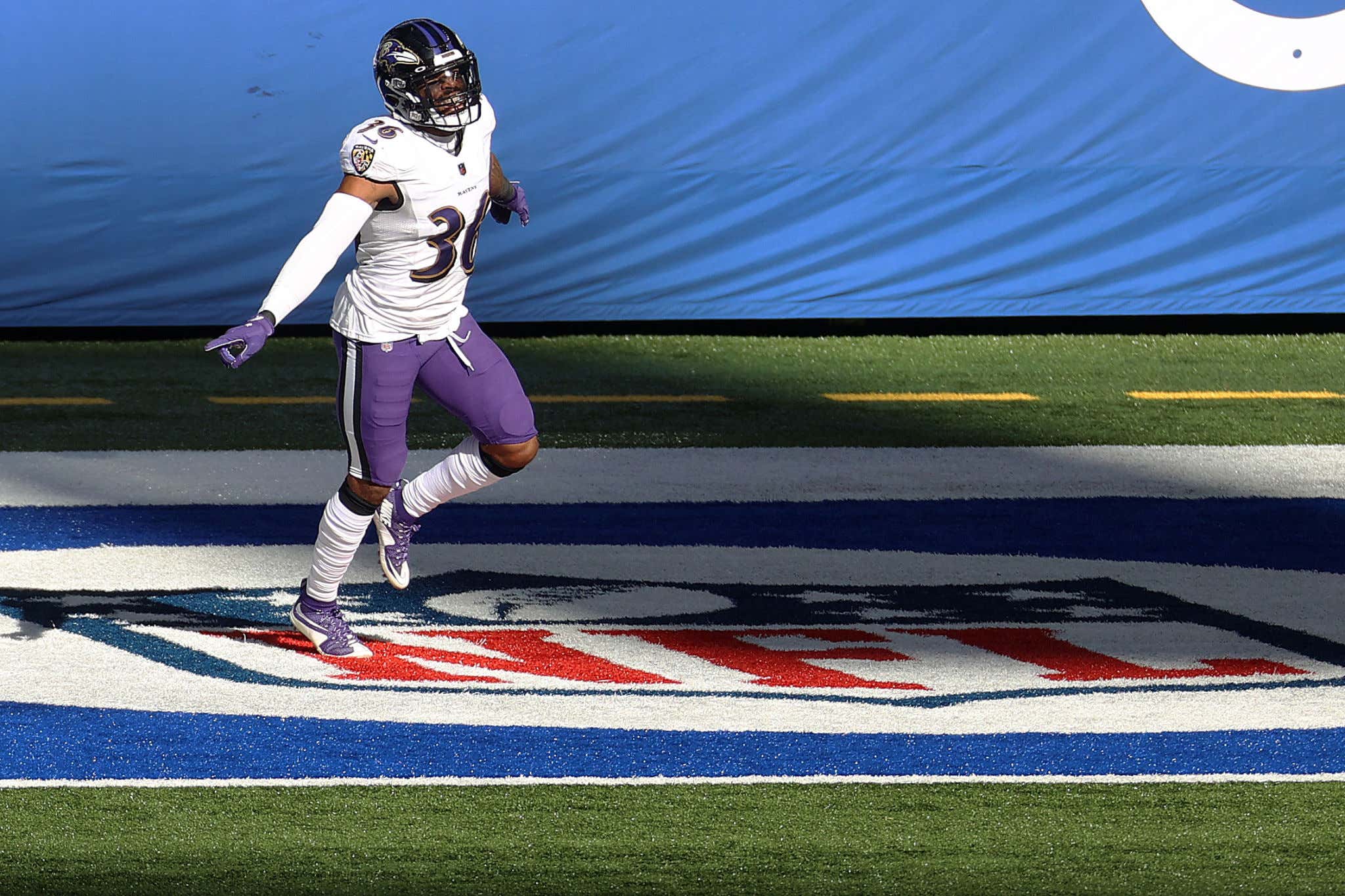 That was a ballsy W. Not necessarily pretty and not necessarily a great 60 minute effort, but it was a resilient win against a tough Colts football team. The first half was one of the ugliest halfs we've seen from the Ravens in a long time. It may not have been riddled with turnovers like last week's game, but there was just no energy, nothing to build off, no effectiveness on the offensive side of the ball, etc etc etc. If it wasn't for the Chuck Clark fumble return TD, the Ravens would have been in big big trouble.

But the Ravens responded in a big way to open the 2nd half. Marched right down the field with ease, something they showed no signs of doing in the 1st half. And even though Gus Edwards ended up coughing it up near the goal line, the Ravens were ready to build on that drive and continue to move the football with a balanced attack for the rest of the game. The result was around 20 minutes of possession in the 2nd half, which was a staple of last year's football team. They just drained the Colts with a pair of 10+ play, 5+ minute touchdown drives and never looked back. The defense did more than their part in forcing 3 turnovers and making Philip Rivers uncomfortable too. Matt Judon made a great play to force Phil Rivers into an incompletion on 4th down to essentially ice the game.

Those are the types of wins that can instill confidence back into the Ravens. It wasn't pretty, but it was the type of game that championship football teams win. It also shows that the Ravens can win with less than their best stuff. And just saying, halftime deficit? Lamar Jackson? Deficit wasn't much but he picked himself up off the mat and responded in a big way today. Really clean and crisp performance by him today, completing 19 of 23 and running in a touchdown too.

Business was taken care of today despite a challenging week and the Ravens move to 6-2. Beat the brakes off of New England next week and then we get to exact our revenge on the Titans.