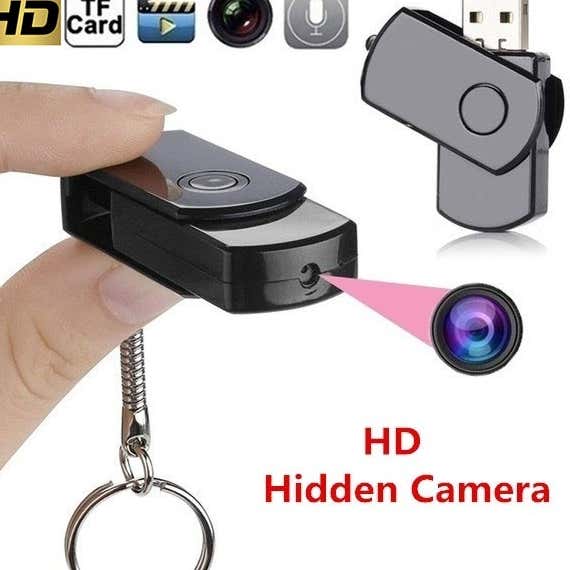 NYDN - Jets players are looking for help to put an end to a disturbing workplace that has included hidden cameras in the locker room for more than a decade.The Daily News has learned that Jets players and their representatives alerted the NFL Players Association in recent weeks about what appeared to be surveillance equipment hidden in smoke detectors in the Jets locker room. The NFLPA immediately informed the NFL in late October. The NFL claimed in the past week on behalf of the Jets that cameras have been in and adjacent to the locker room since 2008 when the team relocated from Long Island to a new training facility in Florham Park, New Jersey, according to sources. The league concluded that players were aware of the cameras, and thus, the cameras were compliant with league rules, sources said. A league spokesperson informed the Daily News that the league responded directly to the union, and no further action is required by the Jets. If that is the case, why are Jets players surprised to learn of the cameras, and why did they reach out to the union seeking relief? The News spoke to a number of current and former Jets players, including those on the 2008 team that moved into the new workspace. All of them said that they were unaware that cameras were in the locker room. None of the players recalled team officials informing them of cameras in the locker room. None of them consented to be videotaped in what is considered a private space.

The God. DAMN. JETS. This motherfucking franchise just forever finding new ways to make things miserable for their fan base. As if an 0-8, soon to be 0-16 season, wasnt enough to torcher their fanbase...we've also gotta add a brand new level of off the field embarrassment to the pot to really take it up a notch

Now, lets really dig into this story. First off, the details - the Jets players have found hidden cameras inside smoke detectors inside their own locker rooms. Other teams get in trouble for spying on their opponents…you know, to try to get a competitive edge? In order to…you know, win games? But not the Jets. They spy on their OWN players. For what purpose? That I dont really know! I really cannot think of a scenario where the potential fall out of getting caught secretly spying on your own players is worth the value you'd get from spying on your own players. Sure, you can find out who's really a team player vs who are the guys who bad mouth the organization behind closed doors…I guess? You can monitor behavior of all kinds, maybe? Perhaps drug use or something? You get to see everyone's dicks? I dont know I really cant come up with any reason to spy on your own players. And particularly since 2008! As this story alleges, its been happening for 12 years. If this was instituted by Adam Gase, that would make sense. Gase is an ego driven skunk who exudes extreme paranoia issues with his players and whether or not they have his back. Hes butted heads with almost everyone of note. He's engaged in petty war of words with guys like Leveon Bell regarding usage and commitment and the like. He's completely burned bridges with lesser names over injuries and contract disputes and what not. And he essentially lost the trust, respect, and cooperation of the locker room after fining everybody on the team over the silliest of violations. So I could see it being some huge Adam Gase power trip that started in 2018 in order to watch the behavior of every player on his roster

But it was instituted in 2008. Meaning this was perhaps an Eric Mangini initiative? One of his last acts when shit had already really hit the fan? Which would make sense given his history of being a failure of an asshole who had been known to utilize cameras illegally. But Rex took over in 2009 and that was the best this team has ever been - on the field and off - in forever. Maybe Rex just wanted really good Hard Knocks footage?? Honestly thats the best and most reasonable explanation I can come up with on why to spy on your own players. Goddamn it this is a stupid story.

Of course, as always with the Daily News and the Jets, you have to consider the source. Manish Mehta is the one breaking the story. And honestly…it was probably just Manish. I could see that weasel, rat fink bastard slithering into the locker room and installing cameras into the smoke detectors. All his "anonymous sources"…all his scoops…all his stories about the inner workings of the Jets…probably just from him spying on the entire locker room. Probably just watches hours and hours and hours of footage and then tweets about them from his burner account. He's writing the article now to deflect the blame. Classic. Textbook.

But ultimately thats the point here - I cant think of one reasonable explanation. The three best I got for the sake of this blog is 1) Hard Knocks footage 2) A rogue beat reporter installed them 3) The organization knows how much they suck and how much players hate playing here so much so that they're willing to risk some sort of illegal activity where you're filming your players when they go dicks out in the showers just to know who is talking the most shit. Honestly, how can you ever expect to build a successful team with shenanigans like this? WHAT kind of organization has the leaders filming their guys in the showers??? You wanna have a well oiled machine where the bosses and the employees all get along, like these guys: 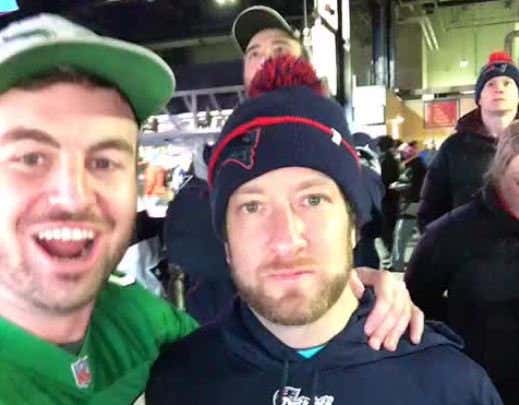 Then you just simply cant be pulling bullshit like that.

But a tip of the cap to the 2020 Jets…pulling something out of their assholes like this. "Secretly spying on your own players with cameras inside the smoke detectors" wasnt even on the Jets Bingo Card. This is new, uncharted territory for Jets dysfunction. So coupled with a record breaking 0-fer season on the field, we can couple that with brand new, mind bottling off the field embarrassment. Absolutely staggering. We all through Rock Bottom was about 10-15 levels ago. Stunning.

PS - As bizarre as this story sounds, I bet the Jets are not alone. I bet other teams do some shit like this to keep tabs on players who are known for partying and shit. Keep an ear out for divas who spread lies about management and what not. I can see power hungry NFL teams wanting to stay on top of their guys. But you can bet your bottom fucking dollar they wouldnt get caught doing it. As always, the Jets find a way to fuck things up.