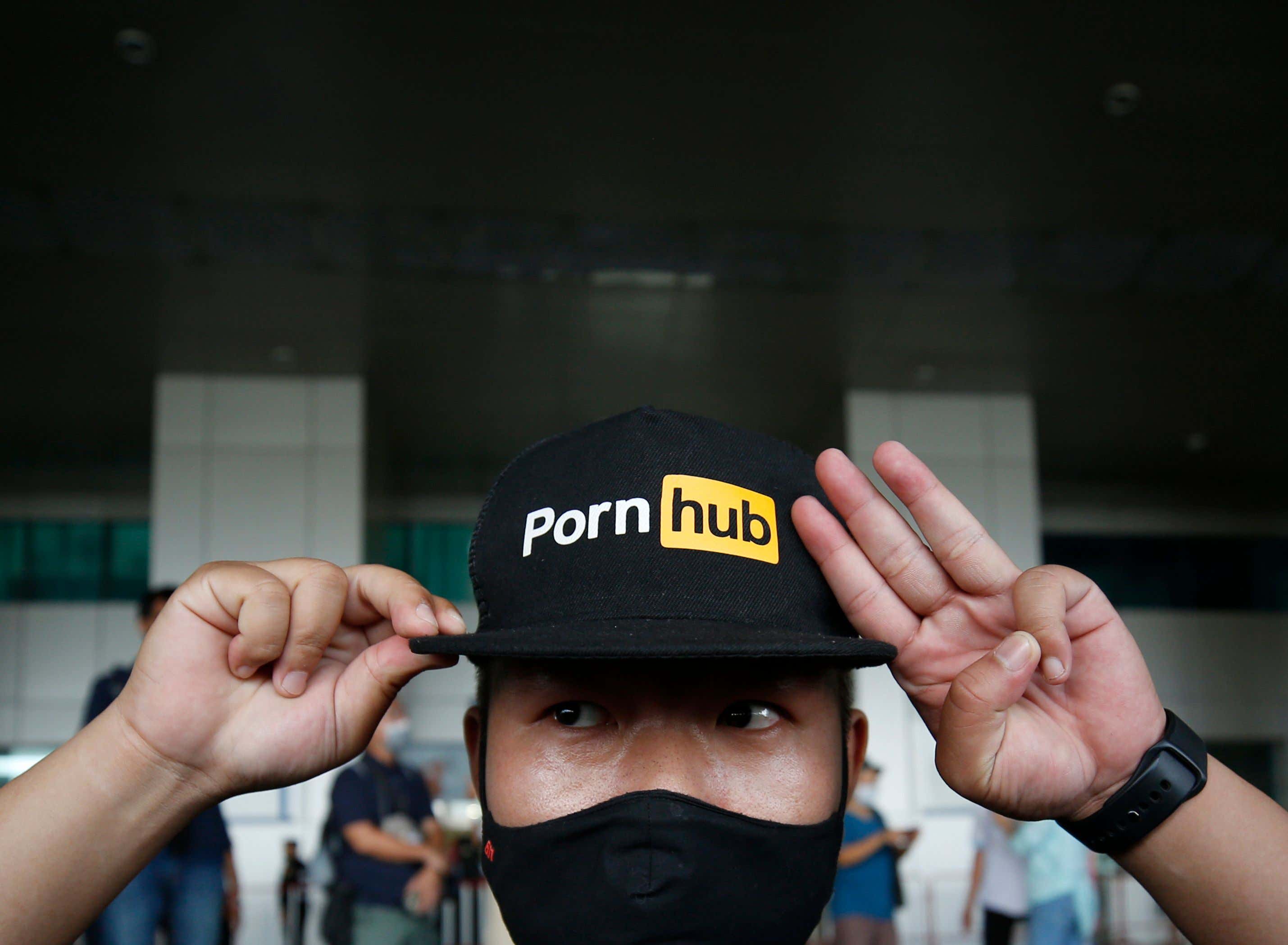 Who would have thought?  That on Election Day in America, or as the media is basically calling it, the Eve of the Second Civil War…a day that has been advertised as nothing short of the complete destruction of society and life as we know it, the Apocalypse of America… as shopowners from city to city nail plywood to their windows and apartment buildings hire armed security for the night…

Who would have thought THAILAND would have the darkest Tuesday November 3rd due to the actions of politicians? 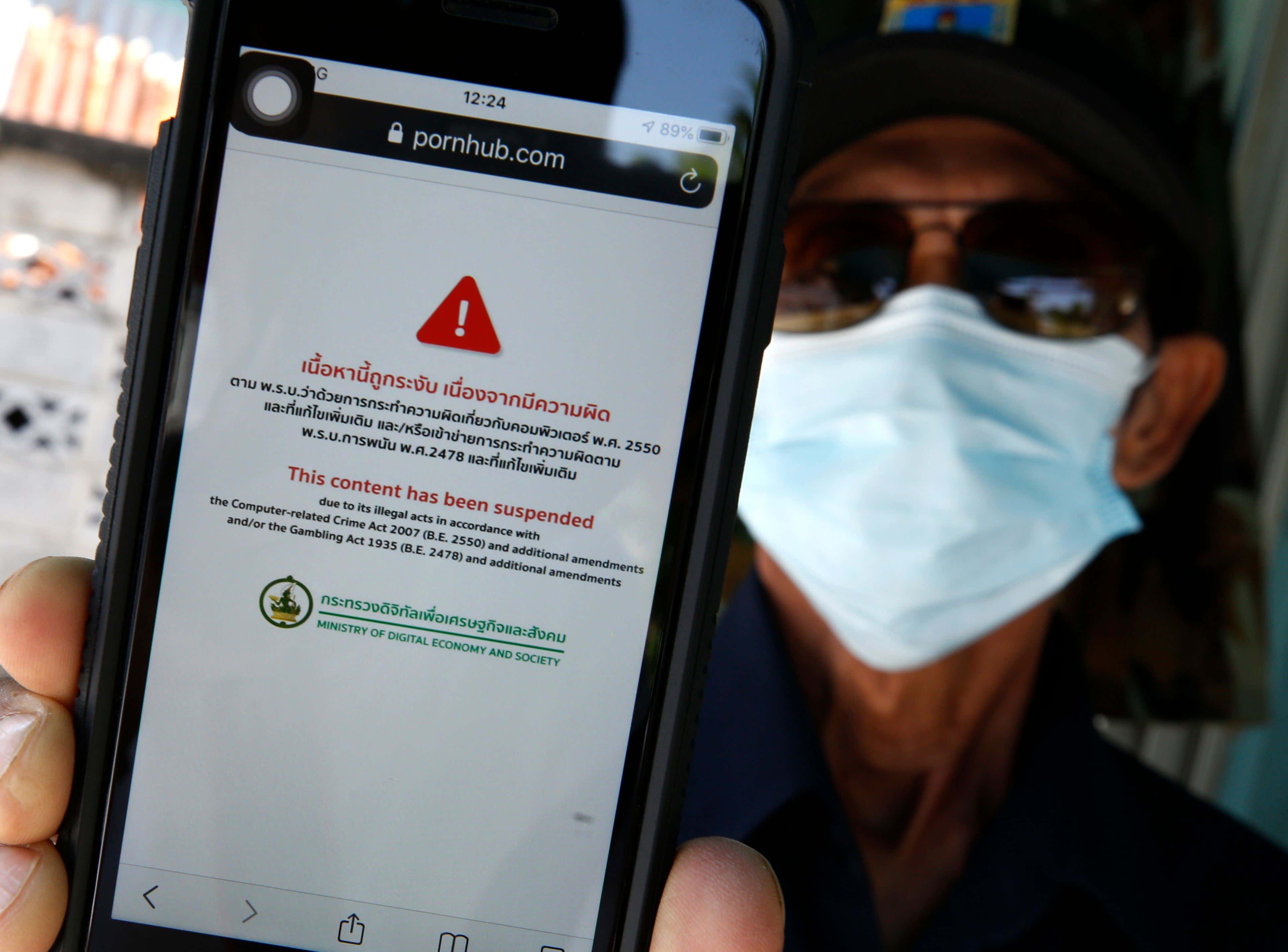 It was a Puttipong Punnakanta who did it. Who blacked out the sun from the sky and drove a dagger straight into the heart of the people of Thailand.

Seriously, did you guys know Thailand is the worldwide leader in jerk sesh length? Number ONE!  195 sovereign states in the world and nobody cranks it for a more prolonged period than the Thai people.

“If someone doesn’t hate the current military government, now they probably do,” said a Twitter user named Jirawat Punnawat. 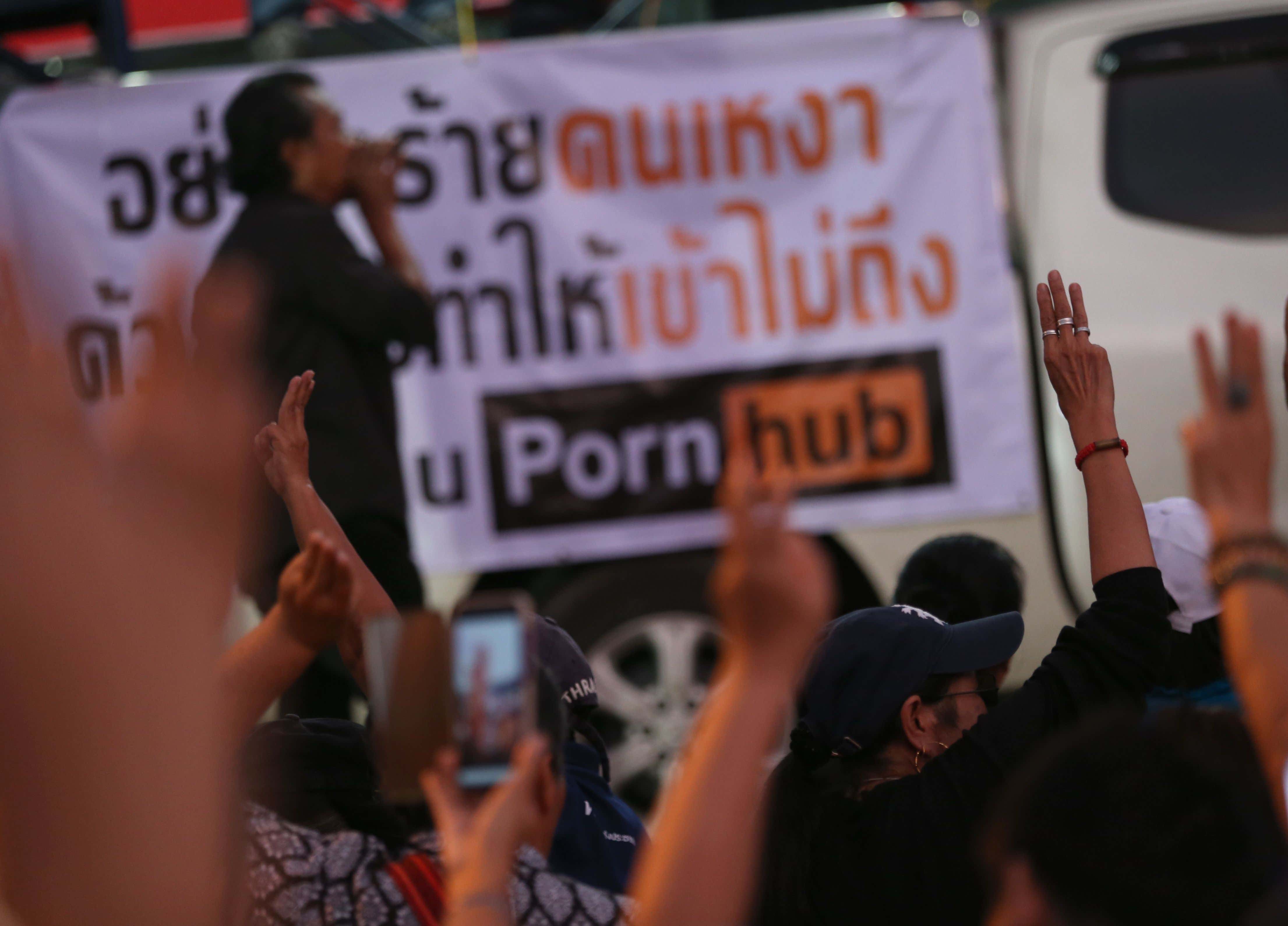 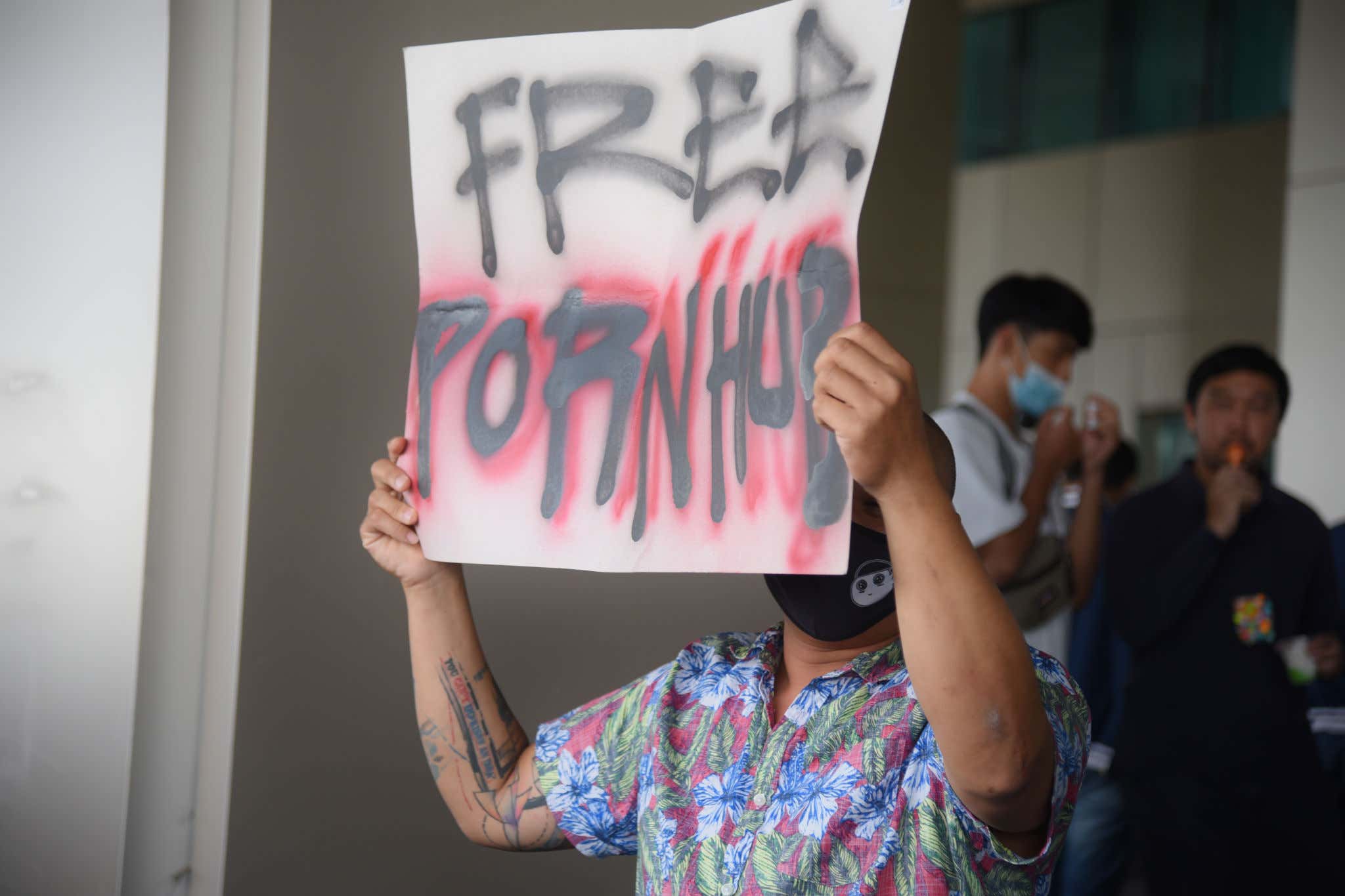 You know how when someone complains about America, there's always the "go live in XYZ country for a bit see how you like it" comeback? Talk about a perfect use-case.  All these people down on our country, families and friendships breaking apart, enraged over things like policies and masks and healthcare plablahhhhhhhh blah blah blahhhhhhh.

How about you go live in Thailand and get a 404 Error when you load Youjizz on night 32 of a dry spell?

Yeah, you'll excuse me if your little threat of Civil War doesn't take up too much of my bandwidth. I'd gladly take a musketball to the face from some bozo from South Carolina before I'd take my government wiping every Ava-Adams-as-the-concerned-mother-next-door-neighbor video off the internet.

Be grateful and hug your Incognito Window a little extra tight tonight.