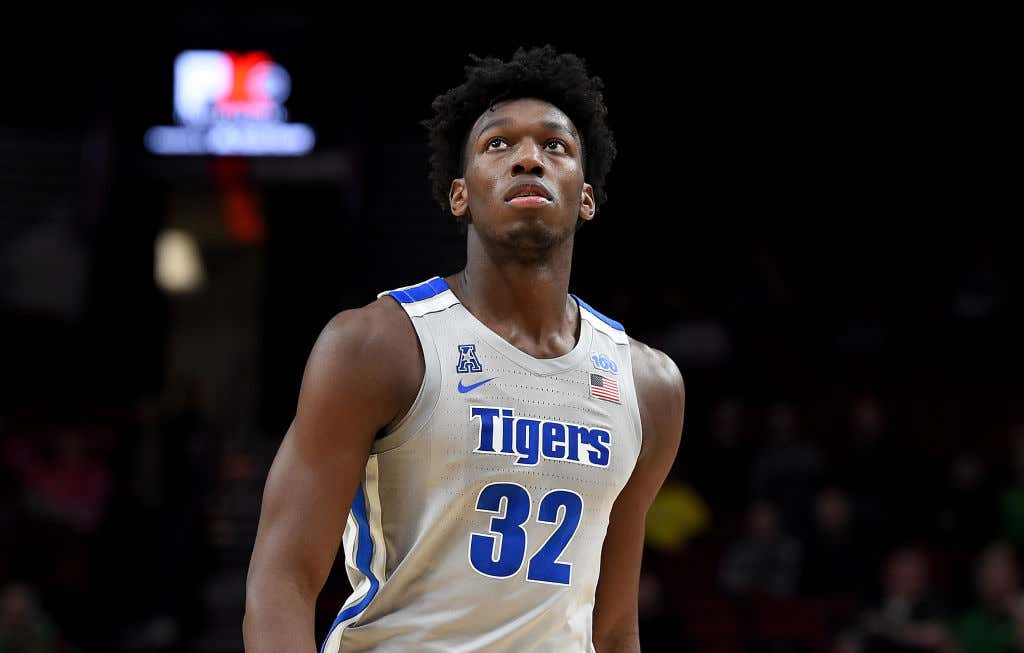 Uuhhhhhhhhhhhh ya think? I know Windy can say a lot of bullshit from time to time, but I'm not sure there is a person out there that doesn't understand why James Wiseman may feel this way. Sure, the Wolves already having Towns on the roster and under contract for at least 4 more seasons is definitely a factor, but Wiseman is no dummy. I hate to say this because a lot of my college buddies are from the Twin Cities and die hard Wolves fans, but I'm pretty sure getting drafted by MIN is the kiss of death. Let's have a look at their recent first round draft history

Not exactly what you want to see if you're a top of the lottery prospect this season. This certainly isn't the first time we've seen a prospect do this either, Victor Oladipo comes to mind in recent years, but I'm not so sure I buy the KAT reason. Just say MIN sucks, living in that type of cold sucks, and you want a different team. From a basketball fit, KAT and Wiseman don't appear to be the same type of player. KAT shoots threes and can stretch the floor. Wiseman would be there at center to protect the paint and be a post presence. A Wiseman/KAT/DLo trio would certainly be interesting. There are worse guards to run P&R roll with than DLo.

Plus, if Wiseman doesn't go to MIN, where does he end up? Charlotte at #3? Gross (sorry if this offends). The Warriors could take him at 2 if they don't trade the pick, but Wiseman would then be a role player, something I'm sure he doesn't want either. The Bulls at 4 would be interesting, but you would think they would have to move either Baby Dirk or Wendell Carter Jr first, so big man isn't exactly high on their list. At 5 you have the Cavs, who might have to deal with Andre Drummond option into his player option and who knows what happens with Tristan Thompson in free agency not to mention Kevin Love.

So from the looks of things, unless GS were to trade #2 and that team needed a big, my guess is Wiseman ends up in Charlotte. The best situation for him would obviously be GS, and I'd have MIN second on that list if we were talking about the top of the lottery. But I get it, guys who are drafted by the Wolves don't usually pan out, and if they do it happens with another team. This is where the Wolves being willing to trade their #1 pick comes into play. If you're a team that covets Wiseman and you don't think he makes it past 3, we could see a big time package be thrown MIN's way.

Who's to say the Wolves are even interested? From every mock you see they are in on Anthony Edwards anyways, so it might not even matter that Wiseman hates their guts and doesn't want to go there. Luckily, we'll have this all sorted out in a few weeks.