As many of you may know, over the weekend legendary actor Sean Connery passed away at the age of 90. Jerry wrote a fantastic blog paying tribute to him that I linked at the bottom of this article. The only thing he didn't include was the footage that I included in this blog, which makes sense considering how inconsequential it is was terms of Connery's life...but it's still worth a watch. Mainly because Mike Myers absolutely kills it. Connery couldn't even contain himself he was laughing so hard. Look at his face! 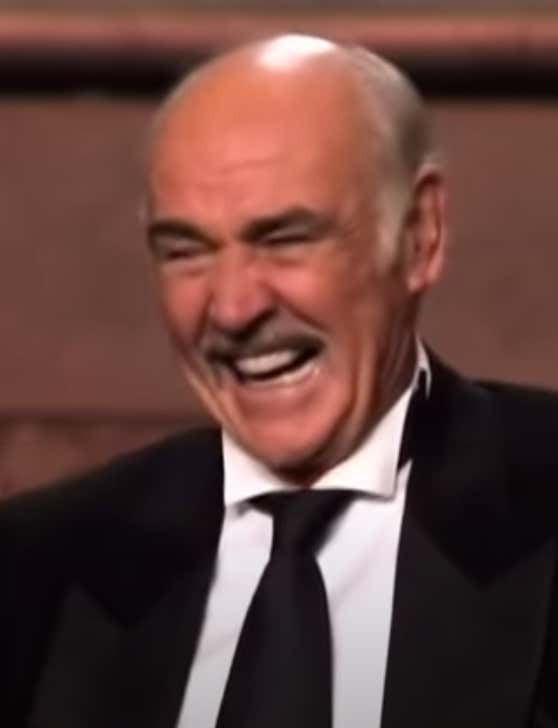 The entire audience was dying. People forget what a big influence Connery had on Mike Myers' life and the characters he created throughout his career. If it wasn't for him, we would have no Austin Powers. Imagine how terrible that would be? RIP to one of the greats. Have a great Monday, friends!