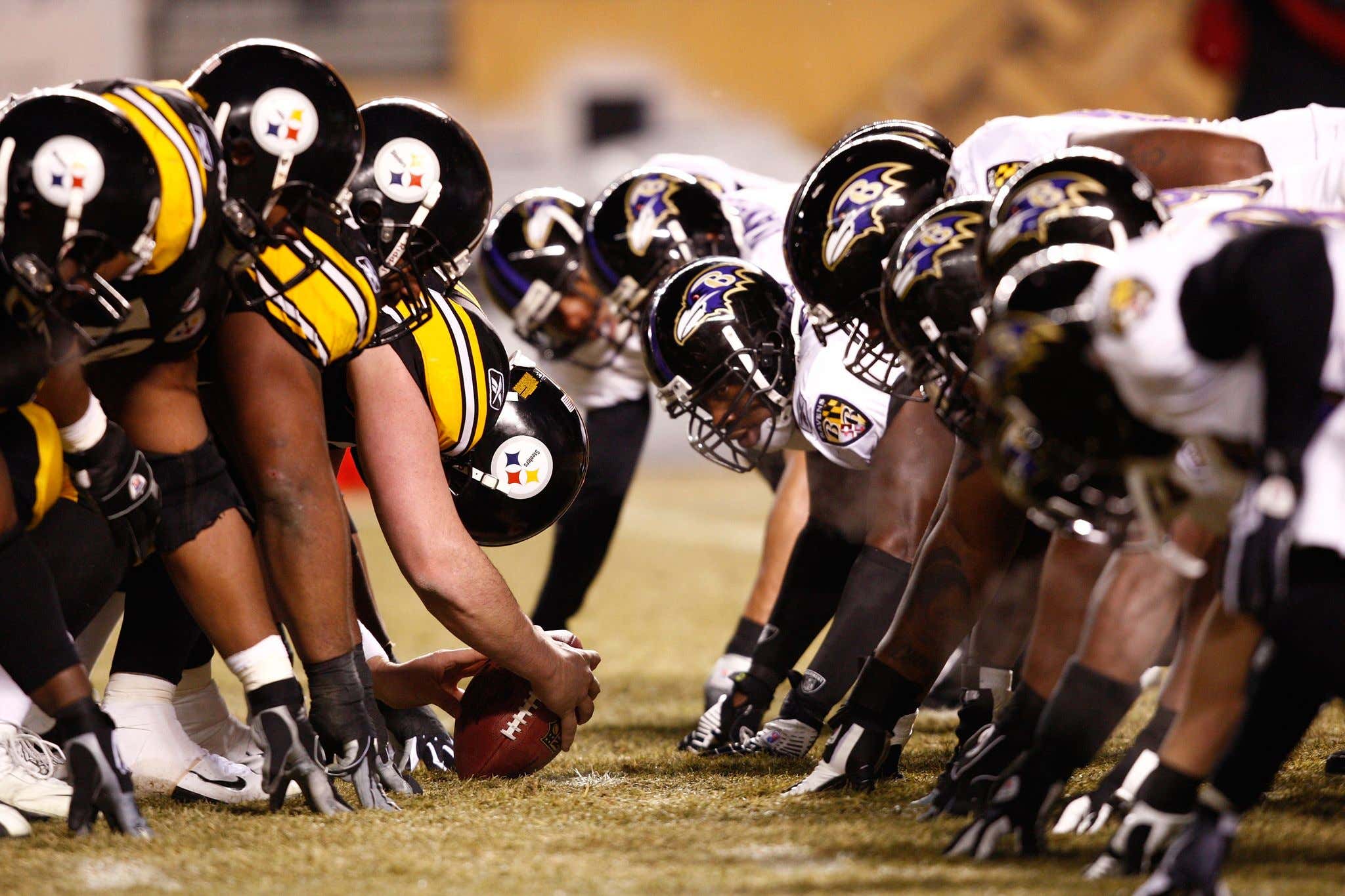 This is what it's all about. This is why we do it. 6-0 vs 5-1. The league's two best defenses. Two of the league's best point differentials. Hard-nosed, defensive football in every sense of the word. I can't wait to see these guys beat the hell out of each other.

With that said, these games are no fun at all. It is 3 hours of pain. 3 hours of stress. 3 hours of pacing the room and hoping for the best and expecting the worst. If you haven't been a fan in this rivalry in the past, you just wouldn't understand. I expect this to be like old times all over again. Whoever wins this one has the inside track in the AFC North and obviously bragging rights for a month. I need both in the worst way. And I need Lamar to turn up the gas. He's had his struggles so far this season and he's due to break out in a big way. No better way than to do it in this football game.

Fuck Pittsburgh. Fuck everything about them. They're riding high at 6-0 having beaten hardly anybody and it's time to put them in their place. We came out of the bye two years ago and Lamar took the Ravens from dead in the water to AFC North champs. Last year the Ravens rolled into Pittsburgh at 2-2 and grinded out a huge OT win and stepped on the gas from there on out. These are the swing games. These are the games that you look back on and know were the difference. Time to do a job.