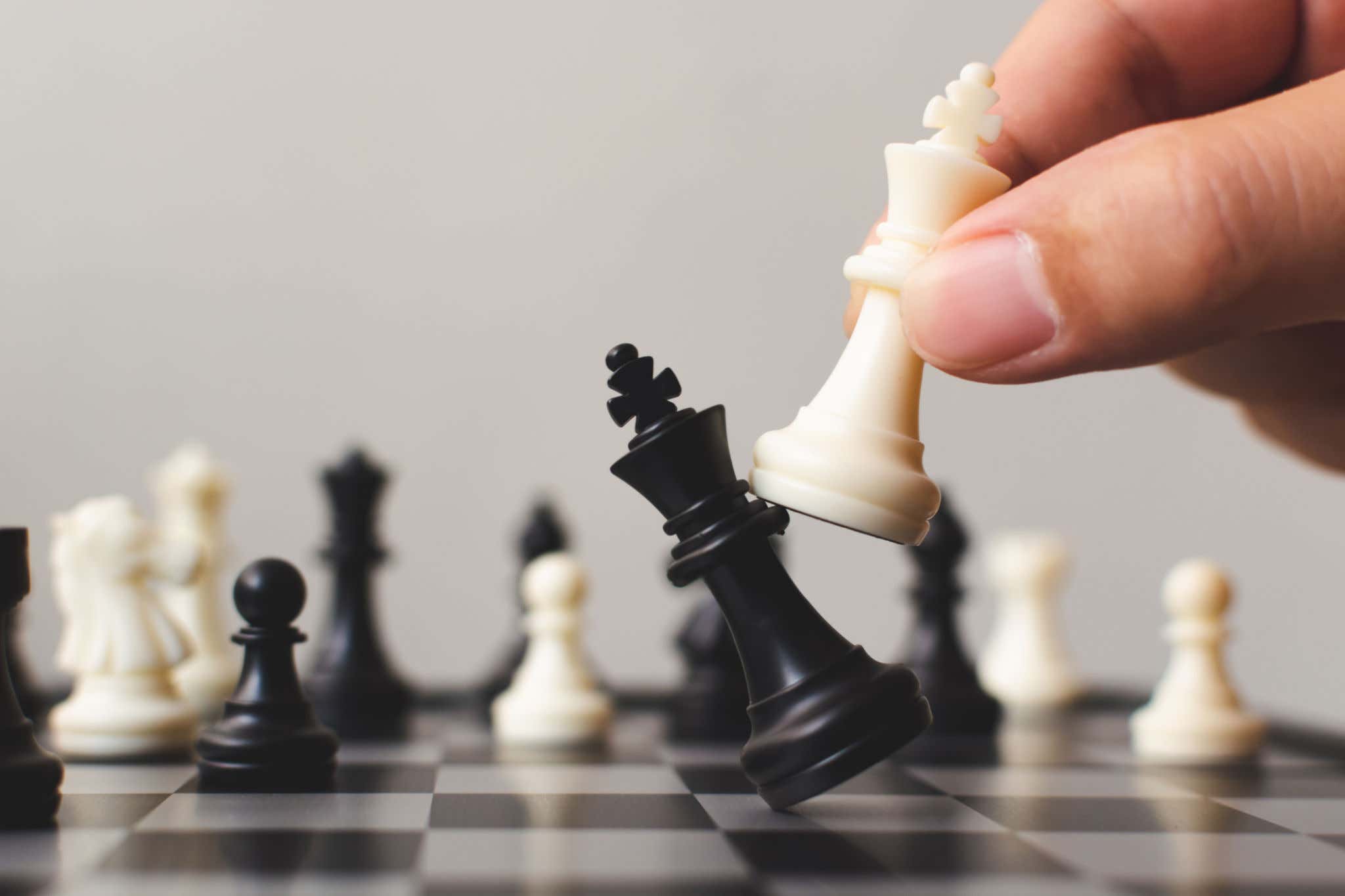 My oh my, how the times have changed. Back in my day, you couldn't join the high school chess club unless you had thick glasses, braces, and no athletic bone in your entire body. The average chess player carried around his Yu-Gi-Oh cards, a protractor, and maybe his graphing calculator if he wanted to play a little Tetris on the bus. Walked with a big stack of books in front of his waist like they didn't make lockers to hold them for you. You know, nerd shit. But now these guys are carrying around knives? Quite the change of pace.

But what's even crazier than the knife-wielding chess player is the hour of day in which this potentially deadly match occurred:

Sgt. Kenneth Jarrett said police were called to an apartment on Mohawk Court on the report of an assault after 5 a.m. Saturday.

5 am?? As in, 5 in the morning? I'm not saying chess needs to be a prime time sporting event by any means, but in what world are you playing before the roosters crow? Like, was this 5 am chess match a product of a long night on the boards, or did they set their alarms for 4 to be at the field by 5? VASTLY different, if you ask me. I guess I could see a long night of drinking turn into a fight if there were a disagreement, regardless of which board game was being played. But if this was an early riser Saturday morning chess club, these people are certified lunatics.

But again, not even the best part of the story:

The 51-year-old victim said he knew only the first name of the man who stabbed him, and refused to give police any more information.

“Nobody wanted to say anything,” Jarrett said. “They were playing chess. they got into a small argument and somehow the victim got stabbed in the butt.”

So what, a guy got stabbed in the butt? Okay, keep it moving. Like, what even happened? Dude strayed away from basic strategy? One guy tried to redo a move after taking his hand away? Whatever it was, it was so outrageous that the other had to pull his knife and stab his opponent in the butt. But again, all is fair in love and war and chess. You gotta be tough if you want to pay. I mean, it wasn't even the guy who got stabbed that called the cops. It was the owner of the apartment!

Jarrett said the owner of the apartment called 911 to report that a friend had been stabbed.

This new age version of chess is wild, man. Checkers players were always the trouble makers, but chess was a gentleman's game. Not anymore. Not anymore.