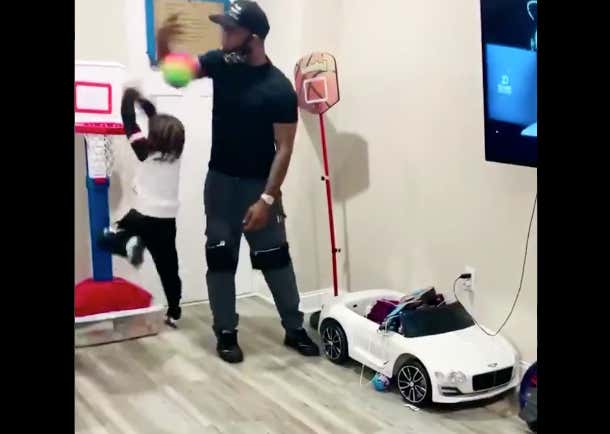 We see videos like this hit the interwebs all the time. Some are funny, for sure. But they are sort of redundant at this point. "Big person blocks shot of tiny person". It's outplayed at this point, sort of like "Florida Man". Actually people who still find "Florida Man" funny are 100x more lame, but that's neither here nor there. The point is, the internet is a copycat league, so when one video of a father blocking their 3 year old son's shot goes viral, as do 100 others. So I wasn't expecting much when I saw this video, but that's why the internet can be a beautiful bastard sometimes. Because it's always evolving. It knows exactly when to zig and when to zag. So what is the twist ending to this video, let us watch:

Beautifully done. Not only will this lil fella never have a brother or a sister, but his old man will think twice before playing cutsie games at the tim. Don't get in the paint if you can't handle the heat, old man. There are no rules down low, literally I suppose.

For a few seconds it appeared he felt some sort of remorse for nearly murdering his father in cold blood. But instead, he decided to be a fucking savage. 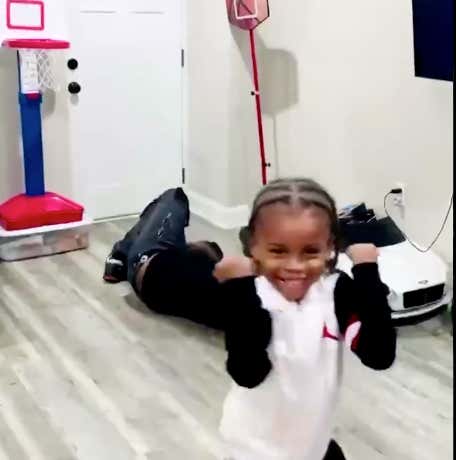