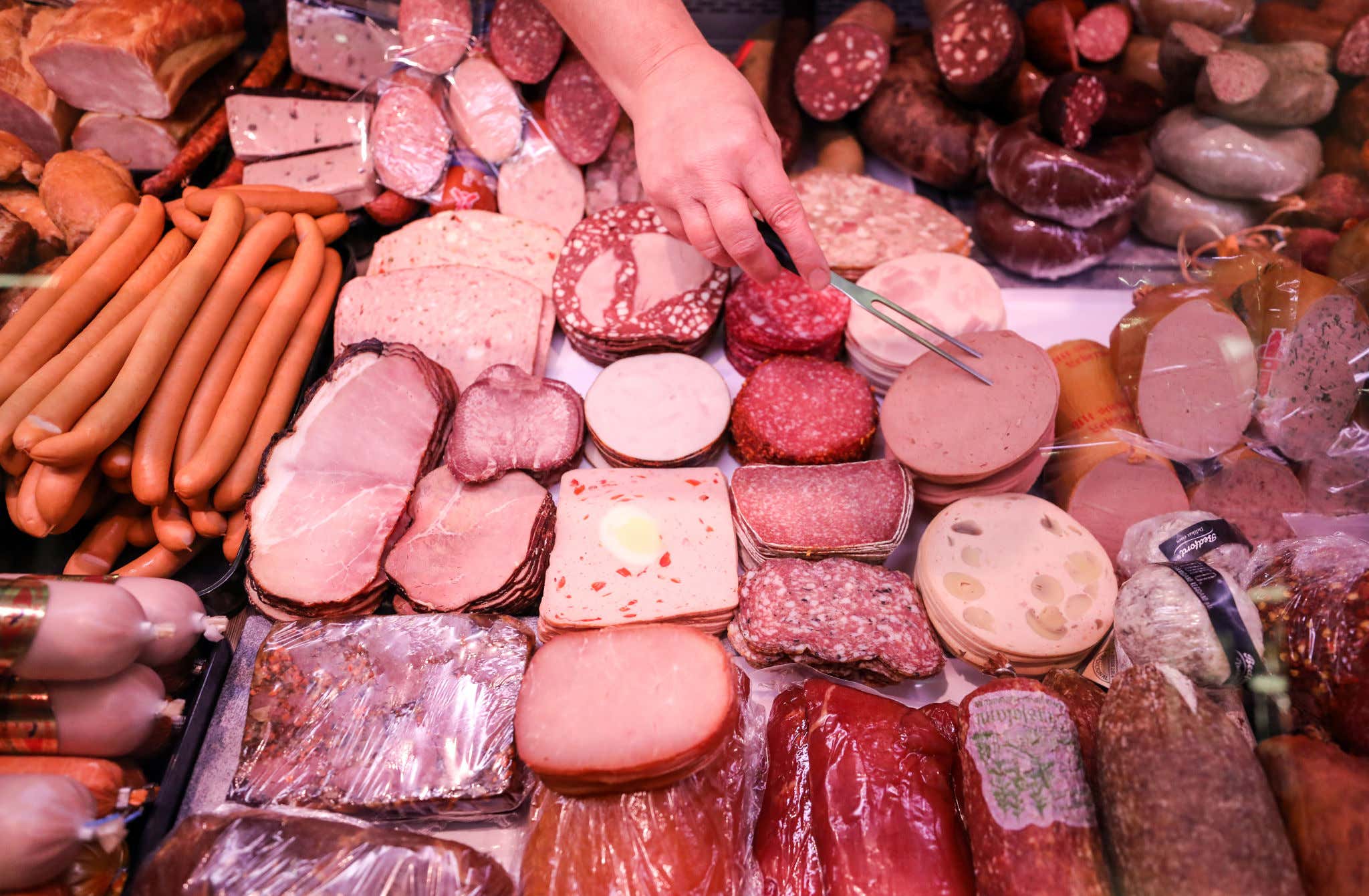 WLBT - The CDC issued a warning about the multistate listeria outbreak Friday. So far, infections have been reported in Florida, Massachusetts and New York.

Interviews with those affected show that deli meat is a likely source of the outbreak. All nine people reported eating Italian-style meats, such as salami, mortadella, and prosciutto, in the month before they became ill.

The deli meats were purchased both prepackaged and sliced at deli counters at various locations. A specific type of deli meat and common supplier have not yet been identified.

The CDC is warning people to avoid eating deli meats unless they are thoroughly heated to an internal temperature of 165 degrees. The agency also advises storing the meat in the refrigerator, away from other food and keeping surrounding surfaces clean.

I respect the CDC. I trust the CDC. But I have a feeling people would rather take their chances with listeria than stop eating deli meats. I mean shit, we can't even get people to wear masks after 200,000+ people have died of the 'rona, you think a few deaths is going to stop people from piling an Italian with extra oil into their mouths? Not a chance in hell, my friends.

And then thing about deli meat is it is all-encompassing. Everyone eats it because it comes in so many wonderful forms. A sandwich, for example, is how I devour most of my meat besides your dad's. But don't sleep on charcuterie. Try telling Becca, Rachel, and Madison they can't have charcuterie at tomorrow's Bachelorette watch party. You just try and see what happens. Your head will be spiked into the ground like a Gronk TD quicker than you can spell prosciutto. Seriously, try to spell that word. Impossible.

So all I can say is good luck out there, amigos. We can only deal with one outbreak at a time, and until COVID is gone, I'm going to be piling salami into my mouth and taking my chances. Hopefully I'll just get the diarrhea and lose a few pounds. I've packed on a few since I stopped working out in August. I gave it the ol' quarantine try for a few months, but working out is for the birds and candy is too delicious. So if an italian sub both tastes good and comes out the other side like lava, that is a win-win-win.