Poor Falcons. But what a fuckin rush for Lions fans.

I can't hide my love and respect for Stafford. Guy has been wasting away on Detroit island his whole career, he has never thrown a teammate under the bus, or a coach, or his organization. Just suits up week after week shows up and shows out.

Today was just another case.

What the stat line doesn't show was the last drive.

Just an awful boneheaded catch and failure to get out of bounds despite being a foot from the sideline by TJ Hockenson which ran 20 seconds off the clock.

Followed by two Stafford clocks and strikes to get the Lions inside the ten. Including one running side-arm fling across his body that Fox failed to show a replay of because they have the worst technical crew in sports.

Followed by a broken play, extended by Stafford scrambling and throwing a redemption dart to Hockenson in the endzone for the tie. 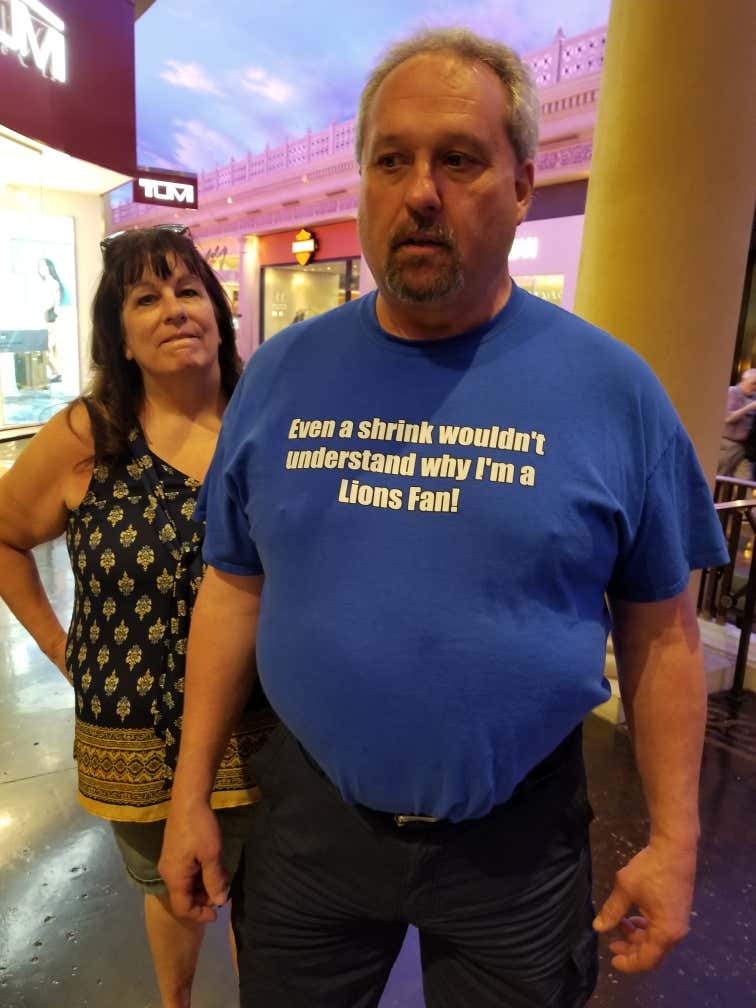 Hats off to Matt Stafford. Just quietly putting together a HOF career on one of the worst organizations in pro sports. Which makes this career line even more impressive.